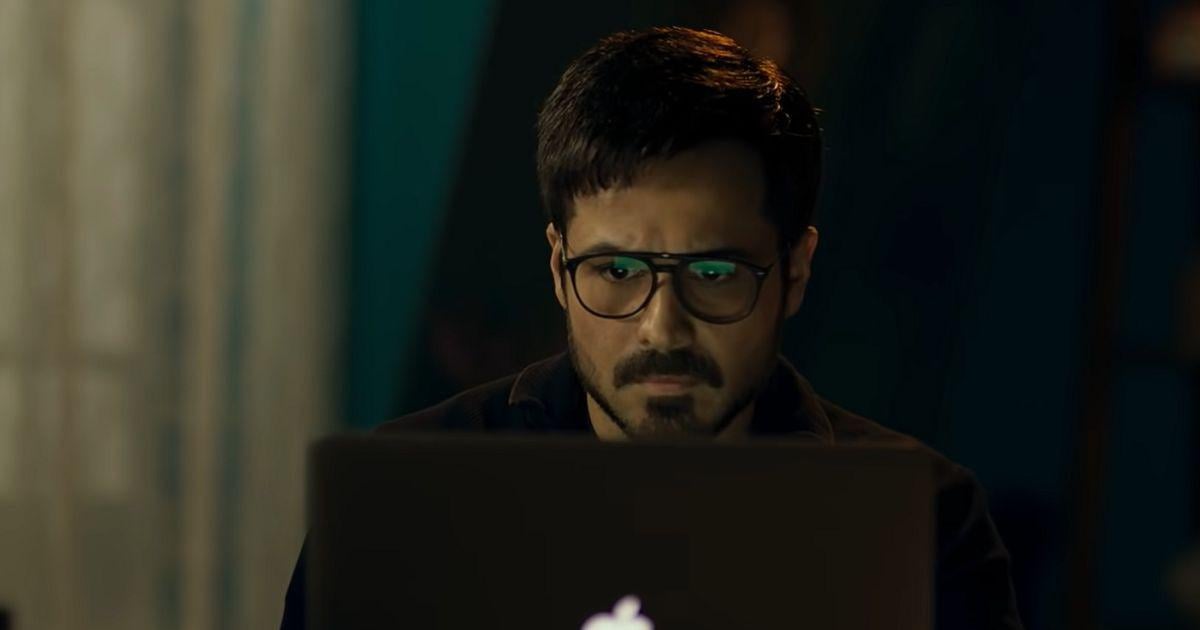 Emraan Hashmi said, ‘I think shooting in that house is terrible. It was a heritage home, a 200-year-old house and we shot in Mauritius. It surprised me when I got there. I’m usually not scared. I have seen a lot of horror movies and I was quite skeptical, but it was not the best place to stay for the night for the shoots. Especially when you are sitting alone and waiting for the shot. The shooting in that house was very scary. 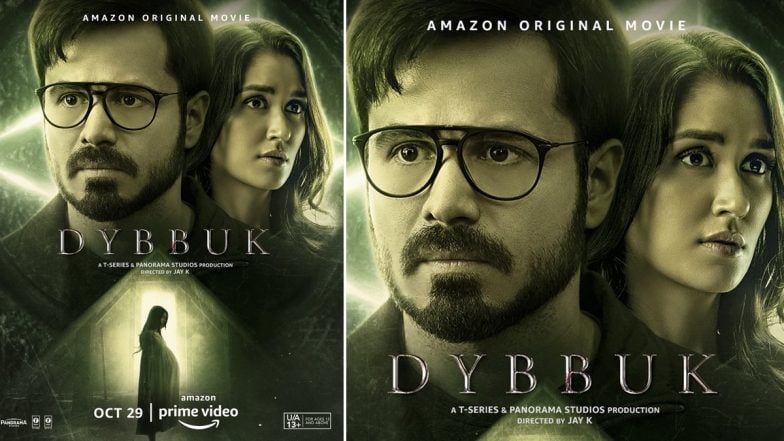 Apart from this, Emraan Hashmi made many more revelations about his film. Let us tell you that Emraan Hashmi’s film Dybbuk- The Curse is Real has been released on 29 October on Amazon Prime Video. The story of Dibuk derives from Jew’s mythology, in which evil spirits are locked in a chest. Dybbuk is said to be such an evil spirit, which by subduing someone, harms people. The box in which it is sealed is called a Dybbuk box. Emraan Hashmi stars actress Nikita Dutta in the lead role. In this film, both of them have played the role of husband and wife Sam and Mahi. Mahi has had a miscarriage. The two shift to a centuries-old palatial house somewhere abroad. There, Mahi accidentally opens a Dybbuk box and the evil spirits are freed from it. After this the scary and scary game begins. The film is directed by Jay K.