Jacqueline Fernandez has been in the constant limelight after being named in the money laundering case. The investigation is also going on against Jacqueline in the recovery case of Rs 200 crore of the country’s biggest thug Sukesh Chandrashekhar. Recently, the ED attached Jacqueline’s assets worth Rs 7.27 crore. After which the actress has filed an application in the Delhi court today. She has sought permission from the court to go abroad. 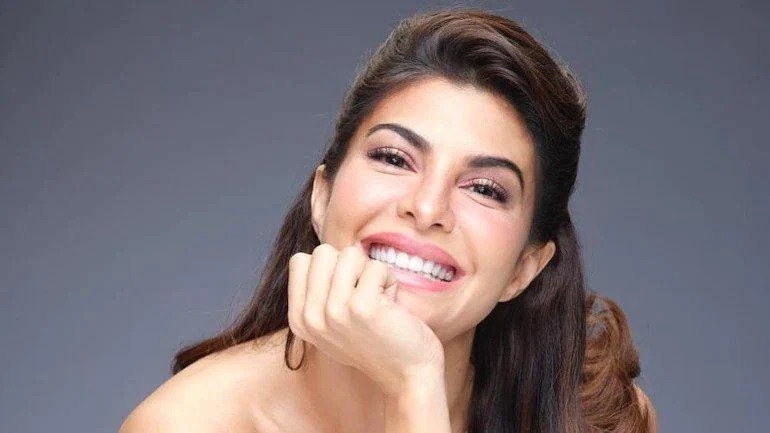 Jacqueline has said in her application that she wants to go on a 15-day foreign tour immediately. Jacqueline has mentioned that she has to go to Abu Dhabi for the IIFA Weekend Awards to be held in the year 2022. Not only this, but he has also sought permission from the court to travel to France and Nepal in connection with the shooting of some films. Let us inform you that Jacqueline’s application is to be heard on May 18 in Patiala House Court.

The lookout circular was sent against Jacqueline, due to which she cannot go abroad. She was detained at the Mumbai airport when she was going on a foreign trip in December last year. However, after a brief interrogation, Jacqueline was released. After this, she was told that she could not leave the country. 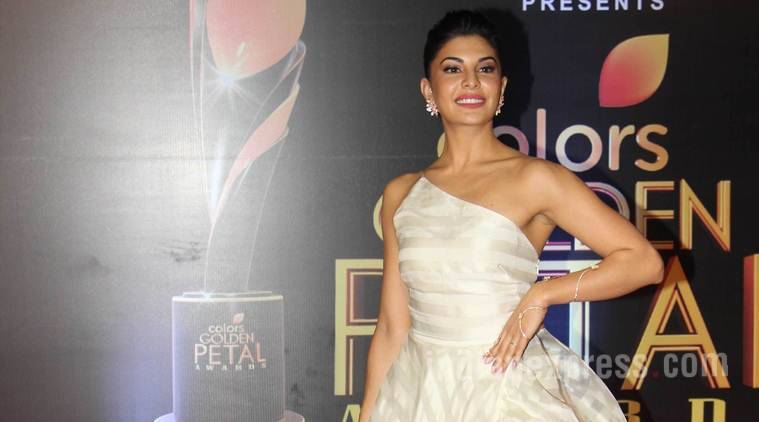 The Enforcement Directorate has been keeping a close watch on Jacqueline Fernandez after the news of the actress’s linkup with Sukesh Chandrashekhar. It was also alleged that Sukesh used to give expensive gifts to Jacqueline and her family. Jacqueline’s assets worth Rs 7.27 crore have also been attached in the extortion case. Apart from Jacqueline, interrogation of other actresses including Nora Fatehi is also going on in this case. 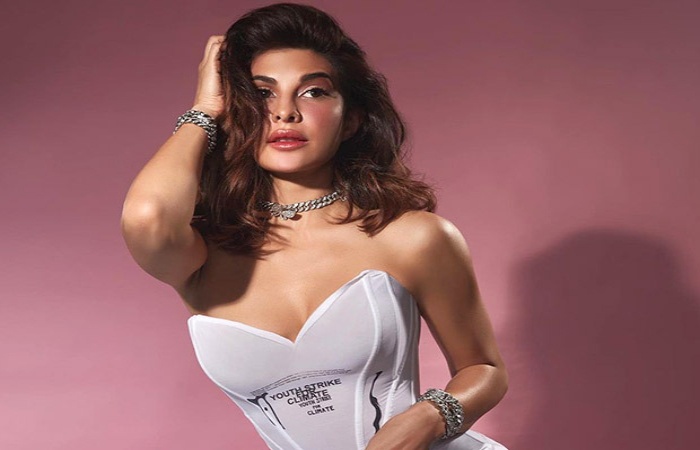 Talking about Jacqueline Fernandez’s film career, she is working in Vikrant Rona, Cirkus and Ram Setu. At the same time, Jacqueline was last seen on the big screen in Attack. However, the film was a flop at the box office. John Abraham appeared in the lead role with her in this film.