Our collective eyes were opened to the power of social media when actor Akshay Kumar issued a public apology after Twitterati attacked his association with the famous pan masala company.

Following her collaboration with the jewelry firm for their festive, unique collection, Kareena received criticism for not donning a Bindi on her forehead. 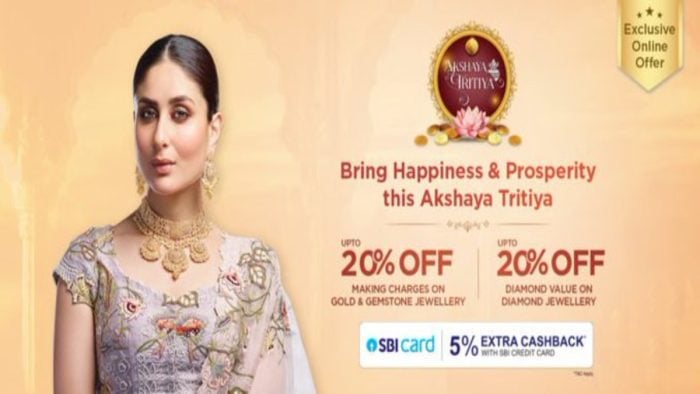 During the campaign for Akshaya Tritiya, Kareena is shown with a pink lehenga with intricate diamond work, large earrings, and a maang tika, all of which are complemented by an ornate diamond neckpiece. The lack of Bindi from Kareena’s forehead, on the other hand, was what everyone was talking about in the trend.

Many netizens criticized the brand for marketing a Hindu celebration without including an appropriate representation of Hindu married ladies. They urged that a ‘Muslim married woman’ be recruited to start the Hindu festival advertisement. A social media uproar ensued, with many hashtags, such as #BoycottMalabarGold, #BoycottKareenaKapoor Khan, and #NoBindiNoBusiness, becoming top trends on social media sites. 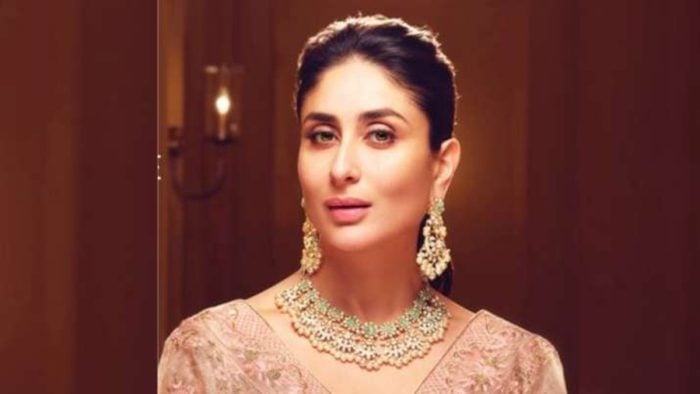 One of the users posted the following: “MalabarGold’s latest advertisement is yet another evidence of the company’s disdain for Hindu festivals. The wearing of a Bindi is an essential aspect of traditional Indian woman’s attire. Hindu traditions are being mocked, and Hindus are being expected to pay their money to support them. That is no longer the case.”

Another person stated, “For Akshaya Tritiya, a commercial featuring Kareena Kapoor Khan sans a bindi has been released by so-called “The Responsible Jeweller”! Do they have a vested interest in Hindu culture?”

Take a look at some of the responses to the advertisement below:

Attacks on Hindus and their culture is predominant today!
On one hand,their festivals are termed as misogynistic,primitive
On the other,various ads trivialize Hindu customs & try to mainstream anti-Hindu fashion statements
Hindus,beware#Boycott_MalabarGold#No_Bindi_No_Business pic.twitter.com/ZPAHvF656a

Hindus protest against ‘Malabar Gold’s advt. for #AkshayTritiya showing Kareena Kapoor Khan without bindi
Why no bindi for Hindu festivals?

Aside from the gold jewelry that characterize much of the Indian subcontinent’s culture, one of d most internationally-known body adornments worn by Hindu women is the bindi, a red dot applied between the eyebrows on Forehead !

Bindi as believed by Hindus is more than just a red dot.

If brands like @Malabartweets do not try to understand or intentionally ignore it, then it is time that Hindus need to show them the door ! #Boycott_MalabarGold #No_Bindi_No_Business pic.twitter.com/wdanuIGkT1

While applying kumkum, the points on the mid-brow region and Adnya-chakra are automatically pressed. This facilitates the blood supply to the face muscles.#No_Bindi_No_Business#Boycott_MalabarGold pic.twitter.com/vOX9Wij3cC

Internet users reacted violently to a jewelry firm’s campaign last year in October when they alleged that the brand was advocating love jihad in the advertisement. Later, though, the advertising was pulled from the air.