In Maharashtra, phase 1 clinical trials of an injectable Covid-19 drug candidate are underway. The drug has been developed by Kolhapur-based iSera Biologicals. It first sought permission for its Phase 1 clinical tests from the government’s Subject Expert Committee (SEC) and no two batches of this drug are under trials at two different hospitals in Maharashtra’s Kolhapur and Sangli. If all goes well, the drug could be India’s first indigenously developed injectable drug that would be used to treat viral infection.

Managing Director of iSera Biologicals Prataprao Deshmukh, while talking about the same said that he is confident that the drug will yield positive results. He informed, “Requirements of the SEC have been met and its guidelines are being followed to carry out the Phase 1 human trials. The Pune-based Serum Institute of India is our technology partner.” 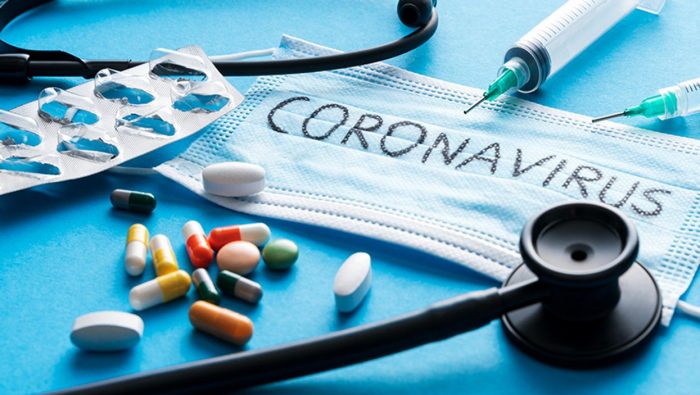 About the procedure of testing the drug, Deshmukh revealed, “The candidate Covid-19 drug has to be administered twice to a patient with a gap of 24 hours. The trials are being carried out on people who have tested positive for Covid-19 having early moderate and mild symptoms.”

Participants of the trials are assessed for 28 days and their results are submitted to the concerned departments. The director in charge of innovative products at iSera Biologicals, Nandakumar Kadam, reported that the Phase 1 trials are likely to be completed by the end of August.

How was the Drug developed?

The injectable Covid-19 drug was developed by iSera Biologicals with the help of the Serum Institute of India (SII). SII provided technology, antigens, and chemicals that induced the production of antibodies.

Kadam elaborated on the development of the drug and said, “The antigens that the Serum Institute provided were first injected into horses, who developed antibodies. These antibodies were taken out from horses and were purified using advanced chromatography technology.”

“These purified antibodies were later injected into testing animals like rabbits and laboratory rats. Now, the Phase 1 clinical trials are almost over and the results are awaited. We will go for the Phase 2 and 3 trials from next month,” he said. 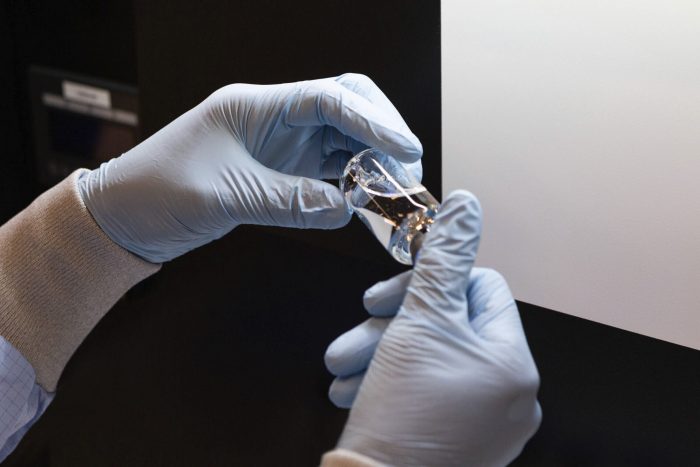 On being asked about the price at which this drug will be sold to the people if it gets approved by the drug regulator, Kadam stated that the price will be decided by the companies jointly. Giving a roundabout figure, he said, “It will approximately cost a few thousand for two doses of the drug.”

Earlier, Researchers from the University of Toronto in Canada were successful in identifying the most highly conserved drug-binding pockets in viral proteins from Covid-19 patient samples and other coronaviruses. This revealed the most promising targets for pan-coronavirus drugs.