Rashmika Mandanna’s To Soon Be Seen With Ranbir Kapoor, Director Signs For This Project

Actress Rashmika Mandanna, who stole Allu Arjun’s chain as Srivalli in ‘Pushpa – The Rise’, will soon be seen with Ranbir Kapoor. Telugu director Sandeep Reddy Vanga, who gave hits like ‘Arjun Reddy’ and ‘Kabir Singh’, has finalized both the actors for his next film ‘Animal’. Rashmika is a famous actress in South films, but after the success of ‘Pushpa’, her popularity has increased a lot in the Hindi belt as well. 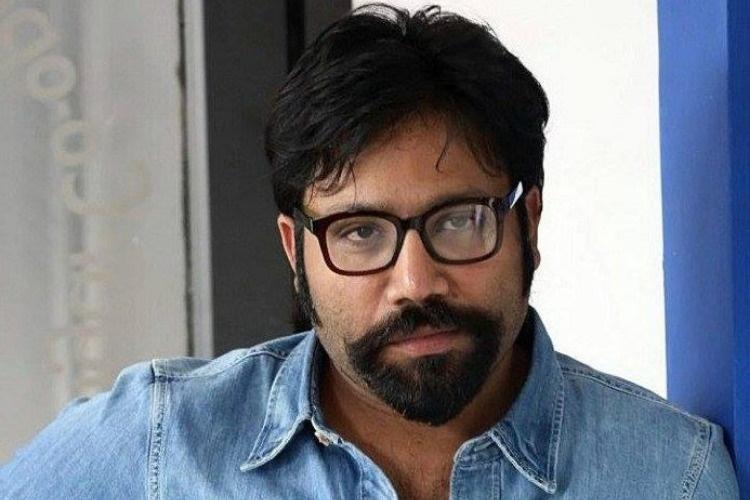 There is a lot of excitement among the audience about Sandeep Reddy Vanga after giving hits like Shahid Kapoor and Kiara Advani starrer ‘Kabir Singh’. Now the announcement of Ranbir and Rashmika’s name in their next project will make the fans even more happy as the two will be seen together on screen for the first time. Apart from Ranbir and Rashmika, ‘Animal’ also stars Anil Kapoor and Bobby Deol in lead roles. 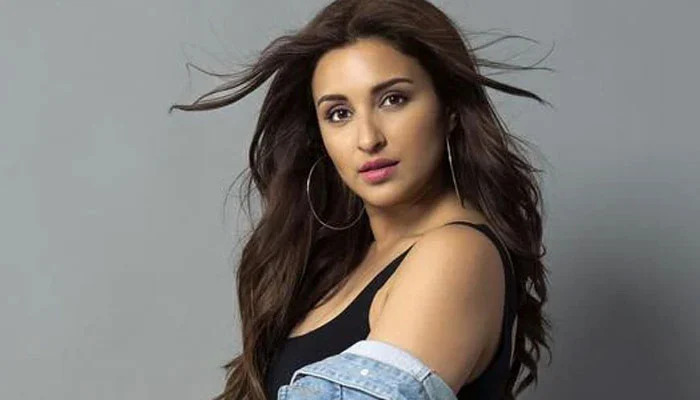 Earlier, actress Parineeti Chopra was going to be seen opposite Ranbir Kapoor in Sandeep’s film ‘Animal’. But due to other projects and busy schedule, Parineeti had to leave the film. According to the news of Pinkvilla, T-Series head Bhushan Kumar and director Sandeep Reddy Vanga believe that Rashmika fits perfectly in this film.

They wanted to cast a new actress instead of repeating Ranbir’s pairing with another actress. Both feel that Ranbir and Rashmika will set the screen on fire with their chemistry in Animals. Both share an interesting dynamic in the film. Rashmika will be seen playing the role of Ranbir’s wife in Animal. The film is likely to go on floors this summer. 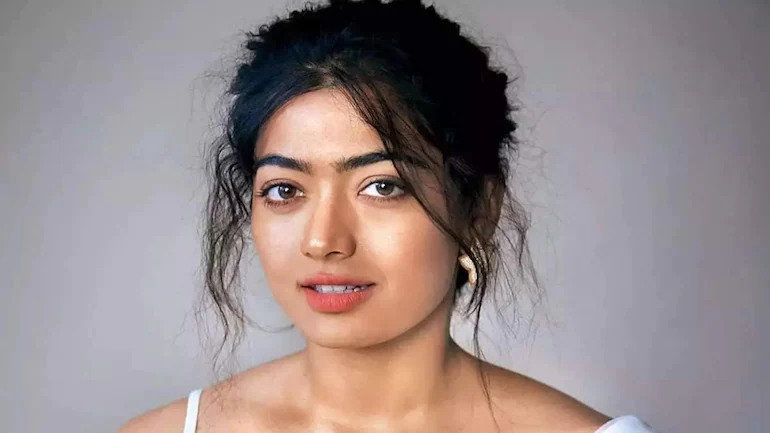 Let us tell you that many Bollywood projects have been done by Rashmika till now. Before Animal, she has been finalized for ‘Goodbye’ with Amitabh Bachchan and ‘Mission Majnu’ with Sidharth Malhotra. Apart from this, recently Rashmika shared a video of her. In which she was seen dancing with Varun Dhawan. Which is pointing towards a new project of both of them.