Recently, Bollywood star Salman Khan had reportedly done Biwi Ho To Aisi for Rs 11,000. In fact, much of the wardrobe that Khan wore during the duration of Biwi Ho To Aisi, belonged to the actor. The film was released in 1988.

Today marks the 33rd release anniversary of Bollywood superstar Salman Khan’s debut film, Biwi Ho To Aisi. The film didn’t have Salman playing the lead; the late Farooq Shaikh and Rekha were the lead stars of this family drama. While not a whole lot of people have seen this movie, even more of them are not aware of how Salman was cast in the JK Bihari directorial. 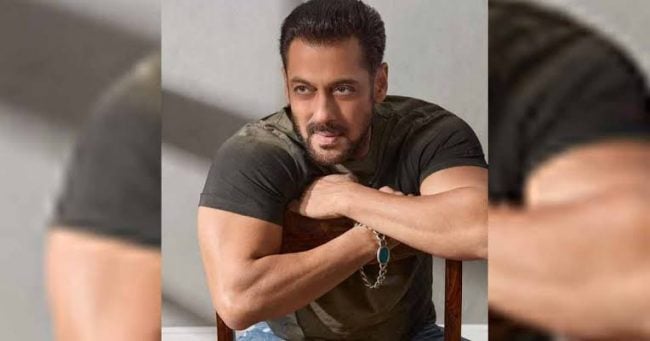 During an episode of Salman Khan-hosted Sony TV show Dus Ka Dum, the Bhai of Bollywood had revealed an anecdote about his first film. Saying that his casting was all about timing and fate, the actor said, “I will tell you a story of Biwi Ho To Aisi. I met Bihari Sahab (the filmmaker) about two, three years ago. I asked, ‘Sir, aapne mere ko uss picture pe sign kaise Kiya (Why did you sign me for your film)? He told me he went to many stars who rejected the movie.” 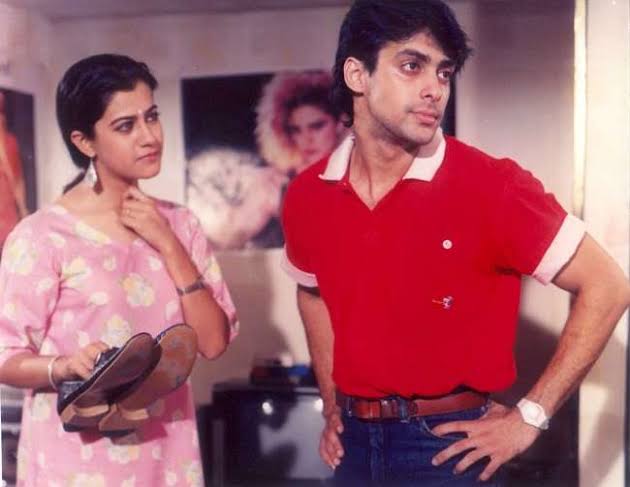 Further mentioning director JK Bihari, Salman said, “He (Bihari) told me, ‘Ab jo bhi next idiot iss garage me aayega, main usko sign karunga (Whichever idiot walks into this garage next, I will take him for my next film)’. And at the time, I had thought I would make a high-speed entry in the garage.”

Yet, the producer of Biwi Ho To Aisi Suresh Bhagat had complete faith in the movie star. In an earlier interview, Bhagat is heard telling a media outlet that upon seeing Salman, he thought there was something about his personality that grabbed your attention. 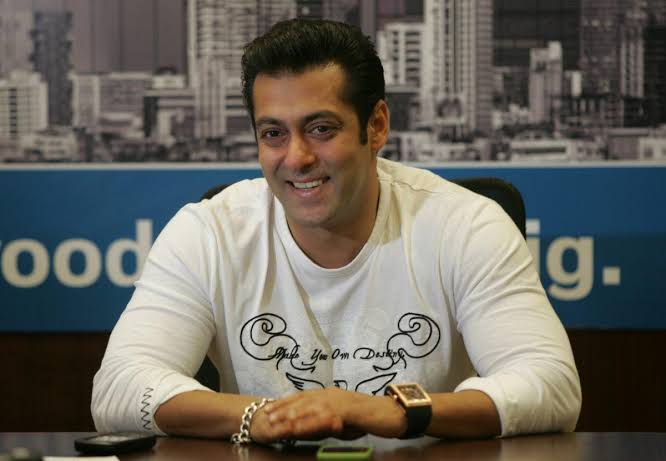 The film producer further went on to add that the director had said at the time that if Salman ever became a star, he would leave the industry. “Aaj wo (JK Bihari) industry chorr Diya hai (That filmmaker has left the industry as promised),” the producer added.

On the work front, Salman Khan is currently shooting Tiger 3 in Russia with Katrina Kaif. The film directed by Maneesh Sharma, the release date of the actioner is yet to be announced.