The Big Boss OTT house has become a battleground and the contestants are grabbing attention for their ‘over the top’ fights leading to high octane drama.

The bitterness between Akshara Singh and Neha Bhasin has been evident ever since the latter took away the former’s connection to Pratik Sehajpal in the previous episode. The latest episode saw another moment of a heated nasty exchange of comments between the two. 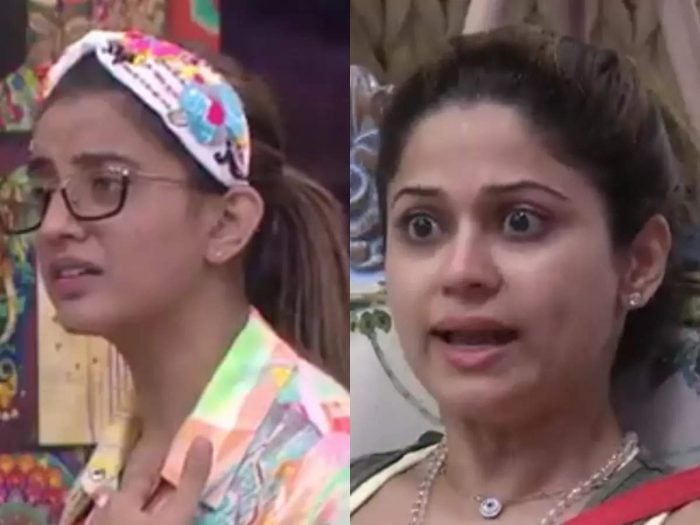 Like every time, the exchange of house duties becomes a major issue in the house. Akshara and Divya Agarwal discussed the changes in the kitchen while Neha and Shamita Shetty relaxed on the couch in the living area. 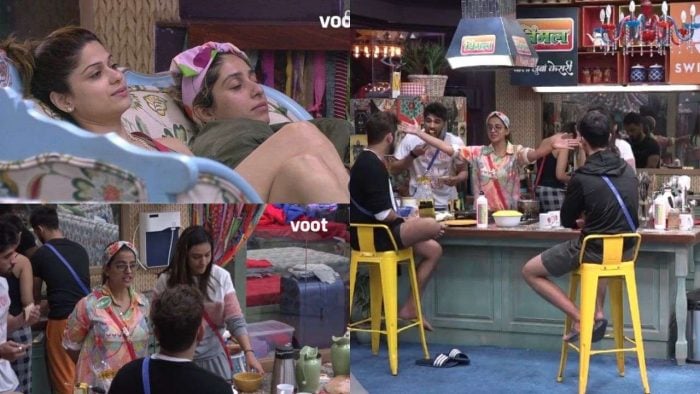 During the discussion, Akshara shouted at Neha and commented on her understanding of the Hindi language. This didn’t go well with her and she yelled back at her. This fumed up the former, who commented on her sitting posture. Akshara further yelled, “I know how to cook, what do you know?” Divya then said, “Nakhre karne nahi aate, theek hai? Apna muh band rakh, Neha (We don’t know how to throw tantrums, keep quiet Neha.)”

Akshara then hit out at Neha saying, “Bus taang aise kholne aata hai (You just know how to spread your legs like this).” The statement left Shamita offended and Akshara clarified that she is talking about Neha’s posture. Shamita then said, “Akshara, that doesn’t sound very nice.” Akshara then hit back at Shamita questioning her ‘mentality and told her that she has taken the remark in the wrong way. 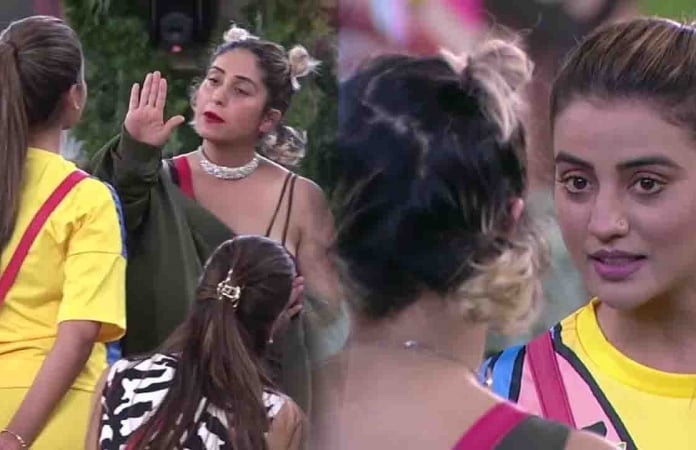 This is not the first time that Shamita and Akshara had a verbal fight in the house. Earlier, Akshara age-shamed Shamita and asked her to not flaunt her English.