Shocking! Naga Chaitanya Caught By Police While Making Out With A Girl In Car

South actor Naga Chaitanya has recently made his Bollywood debut with Laal Singh Chadda. Chay is currently busy promoting his film and giving a lot of media interviews. During a recent interview, Naga Chaitanya has revealed something shocking to his fans. The actor has opened up about being caught in a car by the police while making out with his girlfriend. 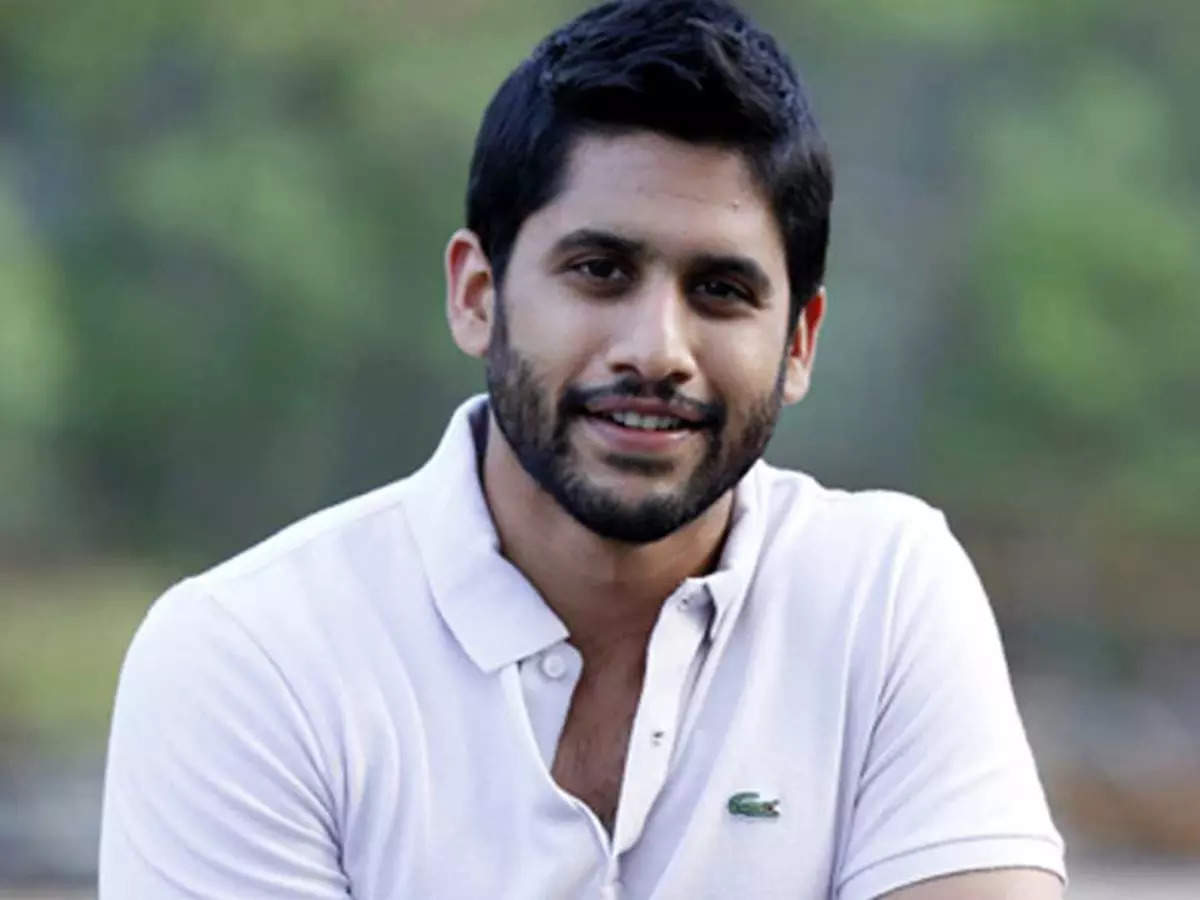 The host of the interview further asked Chay whether that incident was scary. To which, the actor smiled and said that he felt cool about the incident. Not only this, but  Chay also finds it okay to tell this story to everyone. 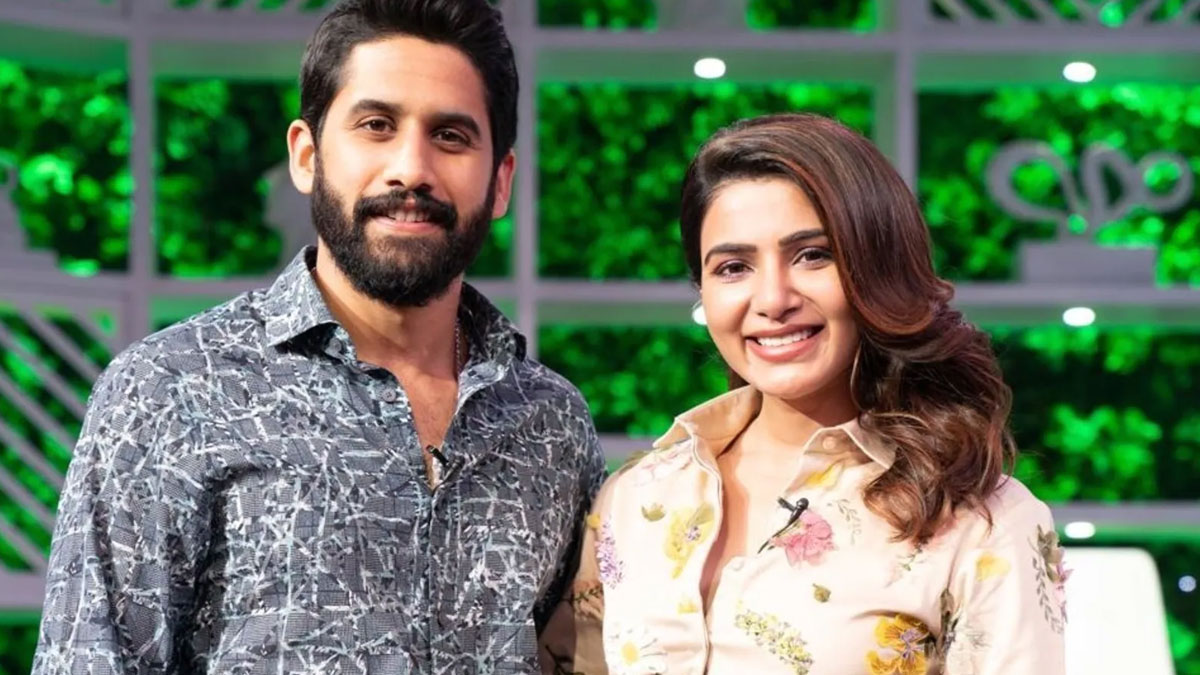 Well, this is not the first time when Naga Chaitanya has indulged himself in a controversy. The actor has always been in the news for the past 1 year due to his divorce with Samantha Prabhu. Chay and Samantha had got married in 2017, after dating for a few years. But soon their lovely relationship turned into a sour one. As a result, the lovely couple filed for divorce in October, 2021. The former couple are not on talking terms now. 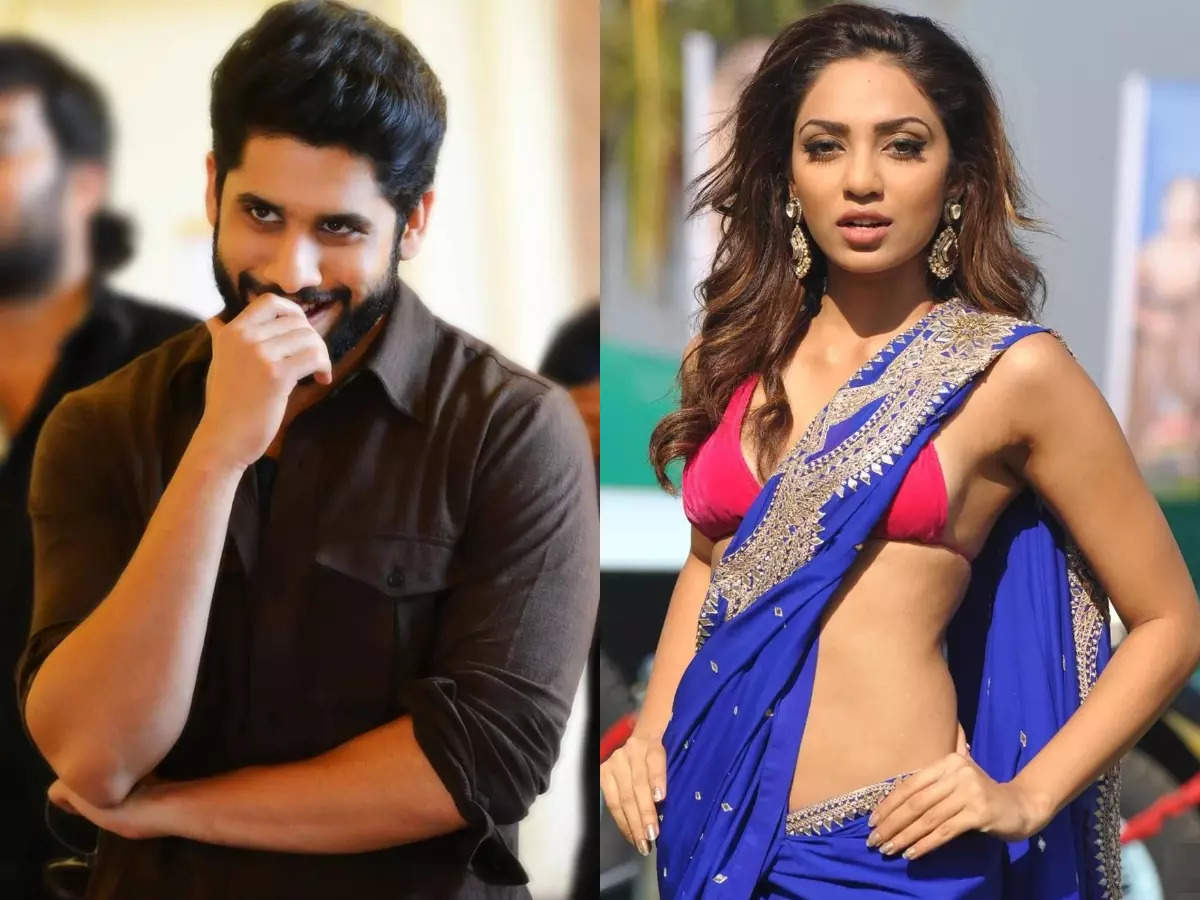 Today, both Samantha Prabhu and Naga Chaitanya have moved on with their lives. As per the reports, Chay is also dating South actress Sobhita Dhulipala. In an interview when Naga Chaitanya was shown the photo of  Shobhita Dhulipala, he had just given a smiley reaction. On the work front, Chay will be next seen in Venkat Prabhu’s upcoming film.