Ranveer Singh is in a lot of discussions after his nude photoshoot. After getting the photoshoot done, many people opposed the actor and many fans called him right on his point. However, after knowing the update that is coming out about Ranveer, the fans of the actor will be happy. Actor Ranveer Singh, who showed Kapil Dev’s career on the big screen through the film 83, has received the Best Actor of the Year award at the Indian Film Festival of Melbourne. The actor has won the hearts of the audience through his stellar performance. 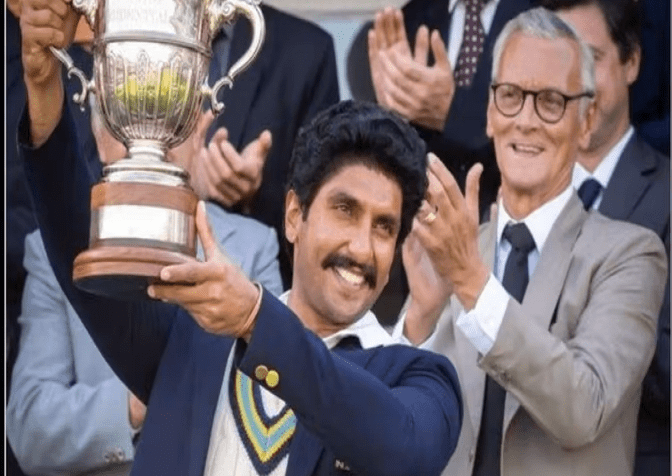 Ranveer Singh’s film ’83’ is known for his brilliant filmography. Best Actor of the Year Award for the role of Kapil Dev in the film 83 directed by Kabir Khan. During this, the actor thanked all the jury members of IIFM. Ranveer further said that this film will always be one of the most favorite films of his filmography. He will always cherish the process of making the film more than the praises. The actor further said, “I share this honor with the cast and crew of ’83’ which is very dear to me”. 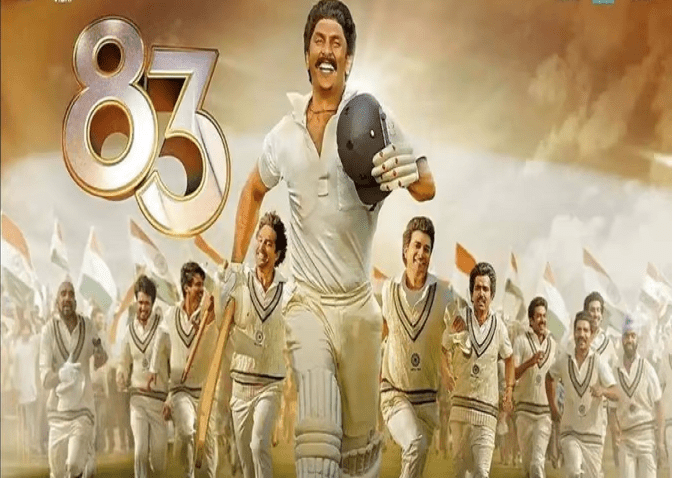 Let us tell you that this film was released in theaters after the Corona pandemic. When Omicron was on peak, ’83’ got an opening of 12.64 crores and collected a total of Rs 110 crores in India. Let us tell you that the total world wide collection of ’83’ is 200 crores. The box office result of 83 has been quite spectacular after the Corona pandemic. 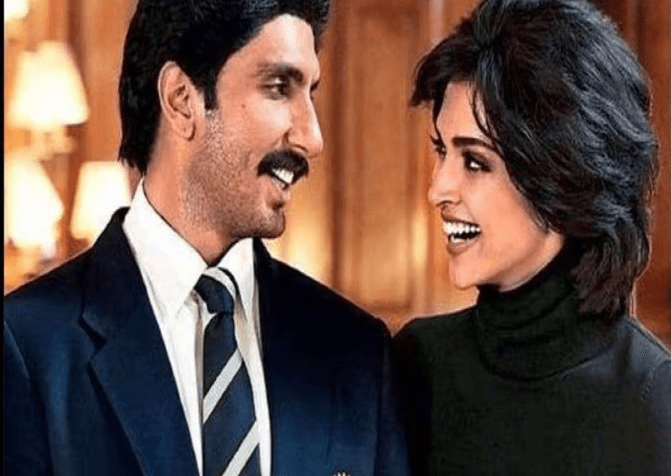 The actor is called the best actor of his generation because of his acting in the character. After making his Bollywood debut with the film Band Baaja Baaraat, Ranveer Singh has so far given great films like Bajirao Mastani, Padmavat, Simba, Sooryavanshi, and Gully Boy in his career. The actor’s film Rocky and Rani’s love story is going to release very soon. Alia Bhatt will be seen with Ranveer in this film.