A recent study published in the journal Nature Communications has revealed that Immunoglobulin G (IgG) antibodies which are produced in response to SARS-CoV-2 remain stable or even rise in number seven months after infection. The research comes from the Barcelona Institute for Global Health (ISGlobal) in Spain. It was conducted on healthcare workers. 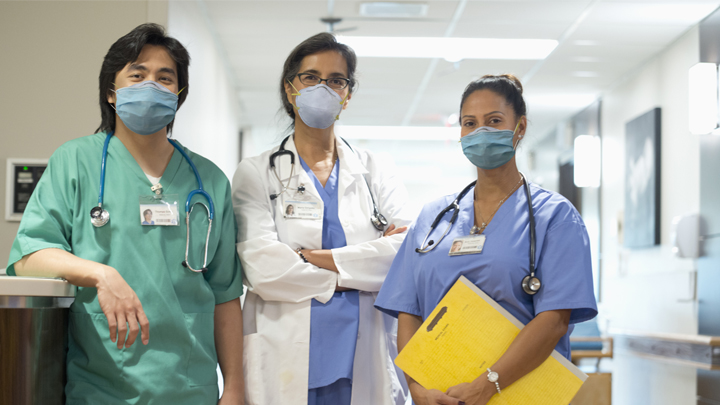 The team of researchers also suggests that pre-existing antibodies against common cold viruses could protect from Covid-19. They have concluded that in order to predict the evolution of pandemic and to develop effective strategies to combat it, it is critical to first understand the dynamics and duration of immunity to SARS-CoV-2 in a better way.

How was the research conducted?

The researchers from Barcelona Institute kept an eye on a group of healthcare workers from the beginning of the pandemic. This helped them in evaluating the levels of antibodies against different SARS-CoV-2 antigens over time. The team examined blood samples of 578 participants, taken at four different points of time between March and October 2020.

ISGlobal researcher, Carlota Dobano, who led the study said, “This is the first study that evaluates antibodies to such a large panel of SARS-CoV-2 antibodies over 7 months.”

Immunoglobulin G (IgG) is the most abundant type of antibody. It is found in all body fluids. These antibodies are produced in the later stages of infection and see the body through recovery. The blood samples of the participants in the study were looked for level and type of IgA, IgM, or IgG antibodies to six different SARS-CoV-2 antigens along with the presence of antibodies against the four coronaviruses that cause common colds in humans. The researchers also inspected the neutralizing process of antibodies.

The results of the study show that the majority of infections among healthcare workers occurred during the first wave of pandemics only and except for IgM and IgG antibodies against nucleocapsid (N), the rest of the IgG antibodies remained stable over time confirming the hypothesis of the study.

Dobano also added, “Although cross-protection by pre-existing immunity to common cold coronaviruses remains to be confirmed, this could help explain the big differences in susceptibility to the disease within the population.”

Besides this, another research conducted by a team at the Scripps Research Institute in the US  has shown that a modified drug used to treat tapeworm infections may treat Covid-19 infection too.

According to the research team, it was known for 10 to 15 years that the class of drugs called salicylanilides work against certain viruses but they tend to show certain restrictions in the gut and also have toxic effects. But the latest study published in the journal ACS Infectious Disease reveals that the modified salicylanilide compound overcomes both issues, in mouse and cell-based tests.

There are multiple studies being conducted on SARS-CoV-2. Stay tuned for more such Research.