‘The Kashmir Files’ Director Vivek Agnihotri Gets Emotional While Talking About Varun Dhawan, Says This About Actor

Producer-director Vivek Agnihotri remains in the headlines every day because of his film ‘The Kashmir Files’. His film has also broken many records at the box office. Not only this, the film ‘The Kashmir Files’ has become the most successful film of Vivek Agnihotri’s career. Meanwhile, he has said a big thing about Bollywood actor Varun Dhawan, which is being discussed a lot. 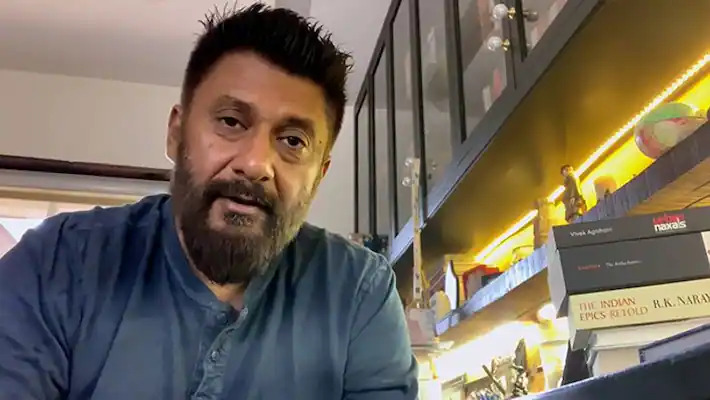 Vivek Agnihotri has said that Varun Dhawan came forward to help him when he was going through a bad phase in his life. He described the actor as a wonderful person. Vivek Agnihotri has said this in his new interview. He recently spoke to RJ Siddhartha Kannan. During this, Vivek Agnihotri talked a lot about his personal life in the film ‘The Kashmir Files’. Talking about Varun Dhawan being emotional, he said, ‘I love Varun. I am very grateful to Varun. And I don’t want to speak on camera, it’s between me and him. He helped me at a time when no one in this world was helping me. He is a great human being. I don’t know about stardom and all that. I pray that he remains happy and very successful like this always. 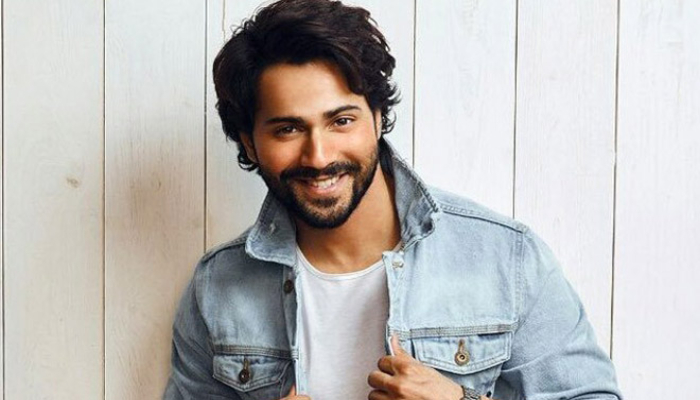 Vivek Agnihotri sighed and said, ‘He is a wonderful person. I love them. I am not saying this because I want to do a film with him. My eyes are also tearing up because he helped me at a time when I could not at all expect someone like him to help me. There is a lot of discussion about this statement of Vivek Agnihotri. 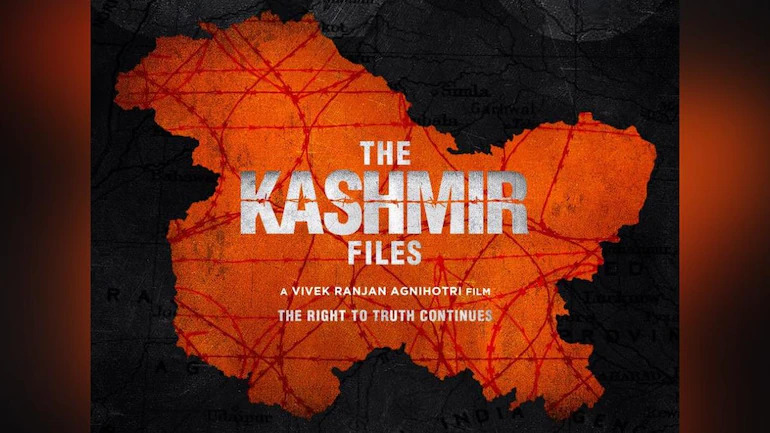