Did Malaika Arora Secretly Get Married To Arjun Kapoor In An Intimate Wedding? See The Pictures Inside!!

Malaika Arora’s fashion sense is amazing. She wreaks havoc in her every look. Malaika often tries different looks on herself because of which she comes into the discussion. But this time she is in discussion for something different i.e. her marriage. Actually few pictures of her in the bridal outfit are going viral, due to which the eyes of the fans are not being taken away. And since these pictures went viral on social media her fans are speculating that she got secretly married to Arjun Kapoor. 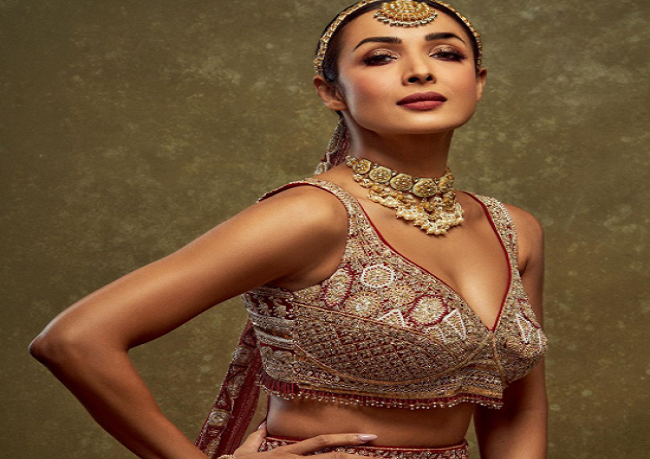 Actually, these pictures are from one of her bridal photoshoots that she did earlier and these pictures are getting viral all over social media and it has become a matter of discussion among her fans. Let us tell you that there is no reality in these viral pictures and she didn’t got married to Arjun Kapoor, but yes we can wait for them to get married really soon. 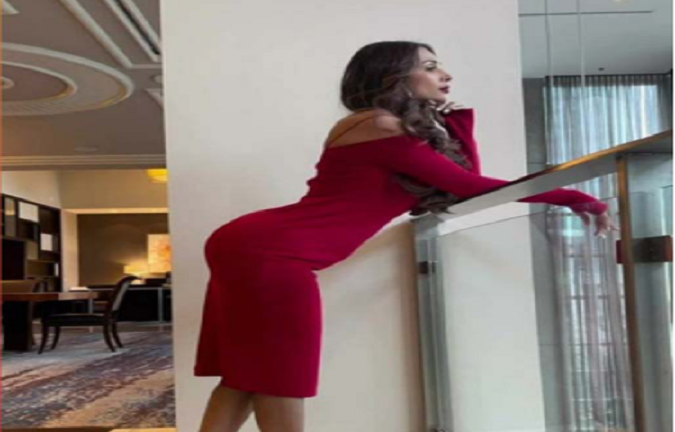 Talking about Malaika’s work front, these days she is seen as a judge in the show ‘India’s Got Talent’. And a video from the set also went viral in which she was seen performing with a bang on the song ‘Chaiyya Chaiyya’. Wearing a gown, Malaika showed such killer moves that stunned everyone present in the show. This video of Malaika was shared on Sony TV’s official Instagram account, which was very much discussed.