“What If This Happened To A Girl?” Urvashi Got Furious After Virat Kohli’s Room Video Went Viral!!

The best player of the Indian cricket team and ex-captain Virat Kohli became a victim of intrusion of privacy as the hotel staff made a video of his room and made it viral on social media. And since the incident happened Anushka and Virat expressed their anger on social media. In such a situation, how could Urvashi Rautela stay away from it and also gave her reaction to the incident? 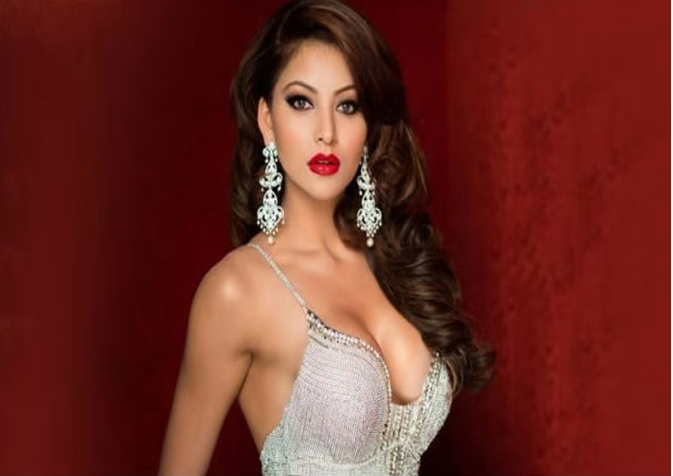 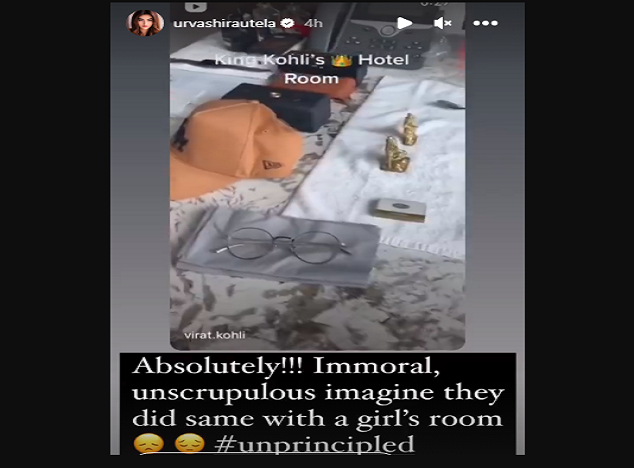 Virat Kohli expressed concern about the privacy of celebs which is on the verge of getting public these days. He said that people should respect the privacy of celebs, they should not be considered as a thing of entertainment. Virat’s fans are also very upset and are expressing their displeasure over his post. And not only his fans but everyone on social media is objecting to this intrusion of privacy by someone in Virat’s life. 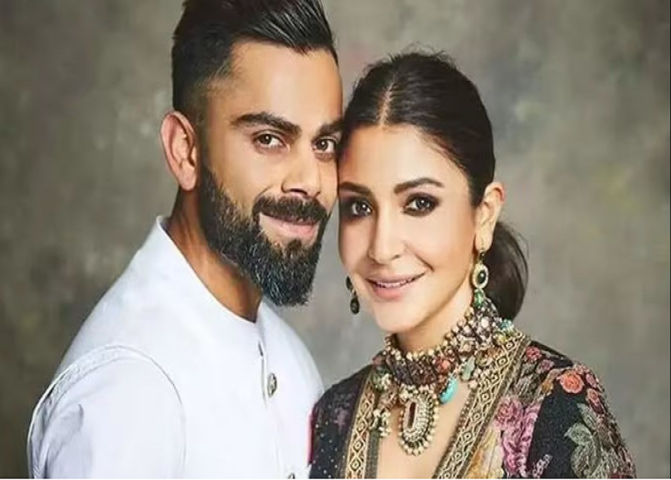 Not only the fans but Virat Kohli’s wife is also very angry about this. She also reprimanded the one who did such an act through his social media post. Anushka expressing his anger wrote in her post, “Many times such incidents have been faced, when the fans did not show any kind of compensation and grace, but it is very absurd”.