Aayush Sharma Was Told That He Looked Like A Girl, What He Did Next Is Inspiring- Find Out!

Actor Aayush Sharma is all set to bring audiences to theatres with his upcoming film Antim: The Final Truth. The young actor has transformed himself completely for the masala entertainer. His hard work is visible in the trailer.

Recently, Sharma revisited the trolling he experienced after his debut film Loveyatri. Divulging the details of the same, Aayush said that a reporter once told him that he looked like a girl. He also revealed that after a string of criticisms followed, he decided to write down some points to work on himself. What he did next was he took a screenshot of those points and made it his phone’s wallpaper to remember and ponder upon them. 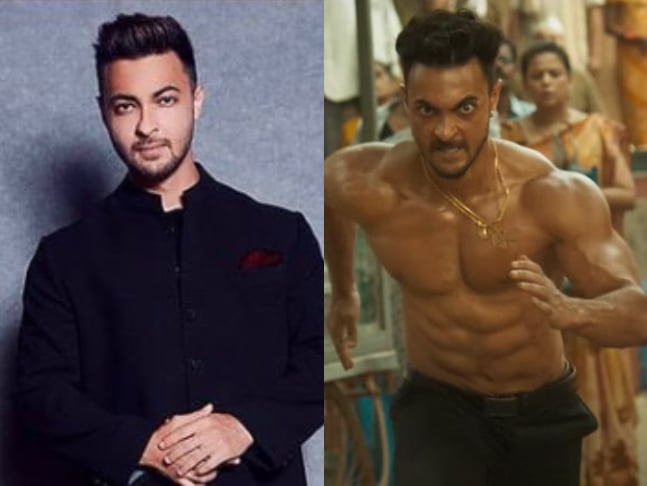 Aayush in an interview with RJ Siddharth Kannan had said in Hindi and English, “I remember the criticism I faced for the first time I think it was Thursday night when the (Loveyatri) reviews started coming. The first review by a very famous reporter said, ‘He looks likes a girl’, after watching the Loveyatri trailer. 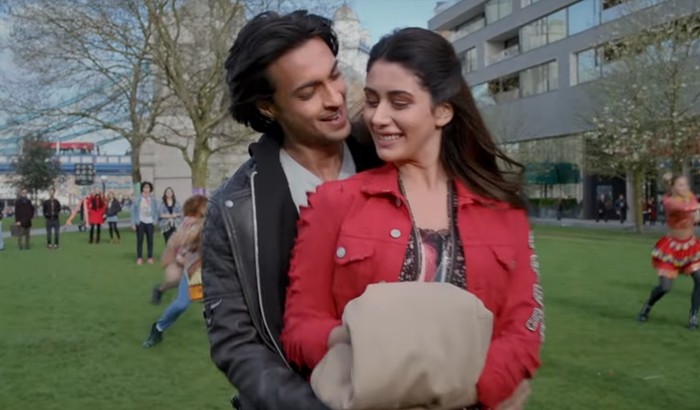 He further added, “I worked on all these factors that people thought were missing in me so that next time people don’t feel like this about me. At that point in time, I wrote all these down in a notepad, took a screenshot, and made that my wallpaper. I need to change my appearance, dialogue delivery, next time I work on emotional scenes this is how it should be, what should be my screen presence, I worked on all these.”

The film Loveyatri was released in 2018. It was a romantic drama starring Aayush Sharma and Warina Hussain in the lead roles. The film was directed by Abhiraj K Minawala and produced under Salman Khan Films. The movie was a Hindi inspiration of the 2006 Telugu film Devadasu. 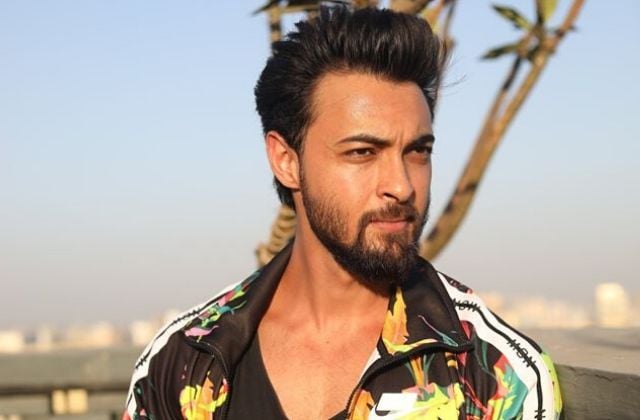 Aayush Sharma will be next seen in Antim: The Final Truth along with Salman Khan. The film is directed by Mahesh V Manrekar and it is set to hit theatres on November 26.

In the film Antim, Salman Khan will be seen playing the role of Sikh cop, while his brother-in-law Aayush will portray the role of a gangster. It is a remake of the 2018 hit Marathi crime drama Mulshi Pattern.