After Marrying Natasha, These Changes Have Happened In The Life Of Actor Varun Dhawan, Know What Actor Has Shared! 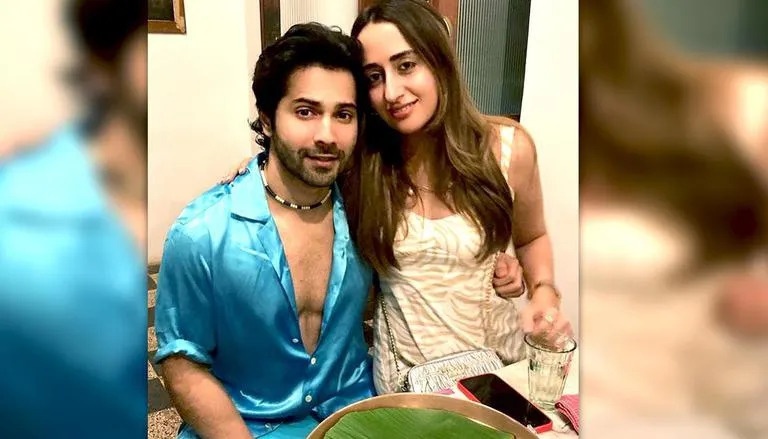 On the question of relationship, Varun says that, ‘I have had a good relationship with people in real life too. Because I feel that I get used to relationships very easily. If I talk specific about the relationship, then there have been some changes in me after marriage. Like now I have got a little more patience and understanding has come more. Because it is like a partnership, both have to understand each other’s feelings and also have to understand the point of view of the other, then you become more mature. 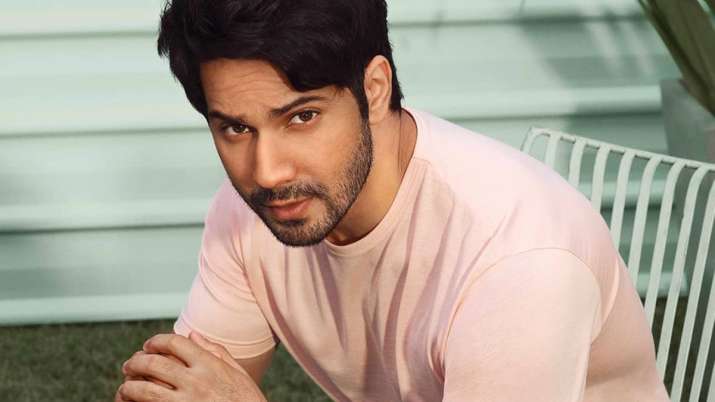 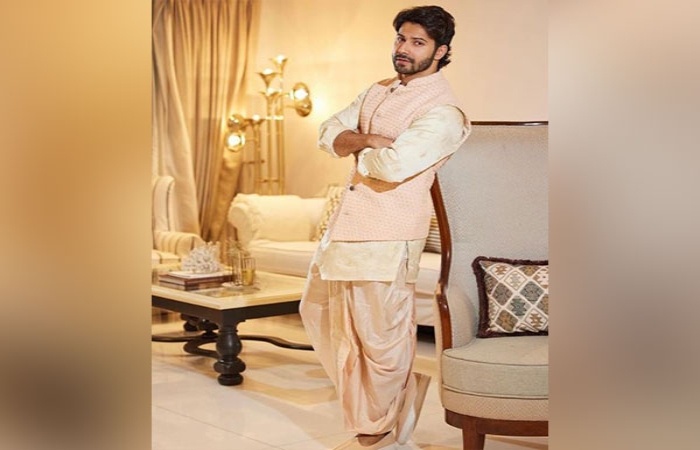 While increasing his point, Varun says, ‘Now it is my responsibility to be a good husband and he should also be responsible like a good wife. Although she is a good wife and very responsive. Sometimes we have discussions about my work, so if she doesn’t like something, she criticizes me too. But doesn’t criticize too much. Varun ends his talk and says, ‘The only change has come after marriage that now when I call the wife from abroad and if she is with her parents, because her parents also live nearby. Huh. So she says that I am at my house now, I will go to your house in a while, so after hearing this I always tell her that now my house is yours too, but it is ours.