Famous TV actress Debina Banerjee has recently become a mother. Debina gave birth to a daughter on April 3, whom she named Liana. Debina also faced a lot of trolling for sharing a video with her daughter. People had trolled her for the way she raised her daughter in her arms and called her careless. 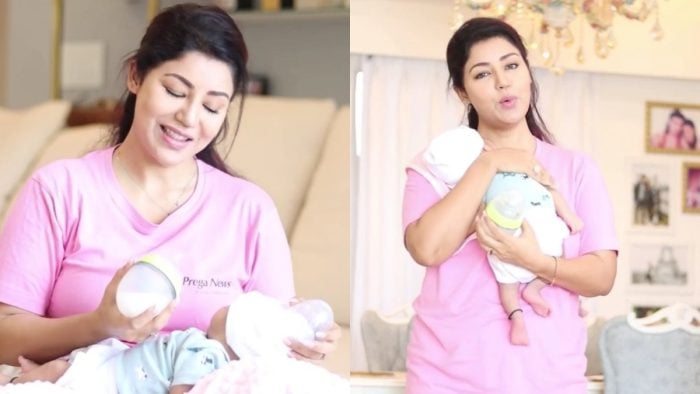 Also, Debina was trolled for using a milk feeding bottle instead of breastfeeding. However, she feeds her milk to her daughter through a bottle. In case you have sore breasts Or any other problems. But for this, she was trolled brutally. Now Debina has given a befitting reply to the trolls by sharing a photo.

Debina Banerjee has shared a photo on her Instagram story with her daughter Liana, her husband Gurmeet Chaudhary, her mother and mother-in-law. 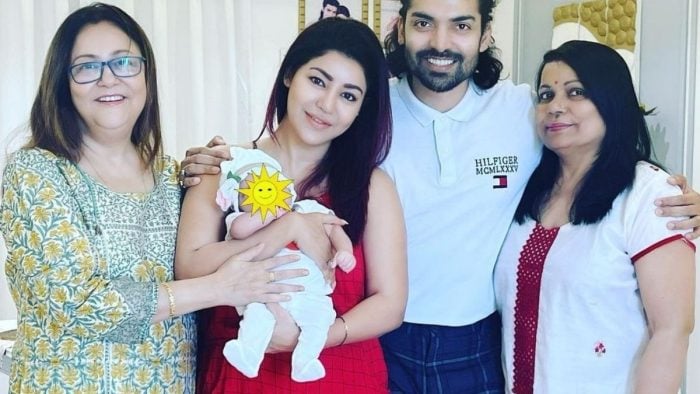 In the photo, Debina looks very happy with her family. While sharing this photo, Debina has also given a befitting reply to the trolls.

Debina wrote with the photo that you guys have any questions about why I had caught my baby girl carelessly. Why do I call my mother-in-law Auntie? And many more questions… All I want to say is that as you all can see there are people around me who protect me and they say all is well. 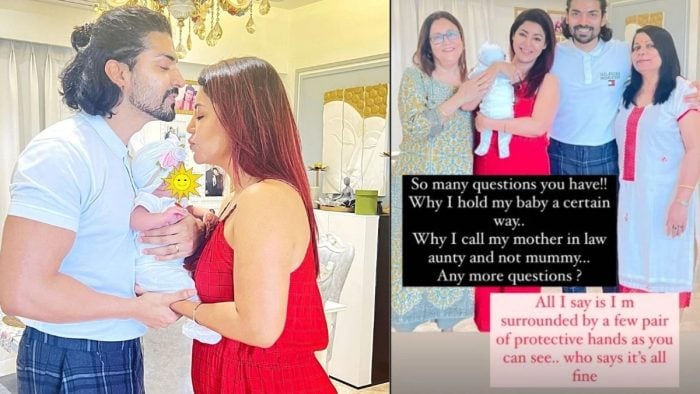 Let us tell you that Debina had shared a video with her daughter, in which she was seen holding her daughter with one hand. People did not like Debina’s way of holding the girl child and trolled her fiercely for this. Now Debina has given a befitting reply to the trolls.