Actress Dipika Kakar became a household name with her TV show Sasural Simar Ka. From the show, the actress succeeded in garnering a fan following for life. Besides this, Dipika also found the love of her life, Shoaib Ibrahim on the sets of the same show. The two dated for some time before finally taking the wedding vows. 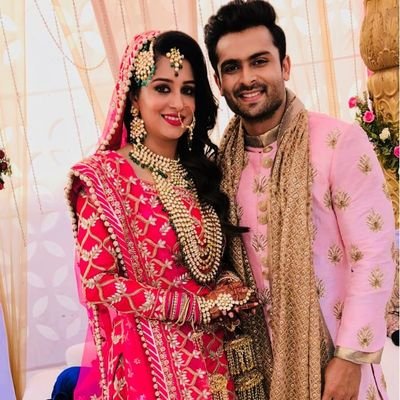 Both Dipika and her husband, actor Shoaib Ibrahim have never stepped back from treating their fans with adorable moments from their day-to-day life. The couple regularly posts vlogs on YouTube too to make their fans a part of their daily schedule. Recently, the two went through a difficult phase when Shoaib’s father suffered from a brain stroke. Dipika took care of him and they even celebrated her birthday at the hospital only. However, the couple faced trolling and many people on social media accused Shoaib of making Dipika a ‘Naukrani’ for taking care of her father-in-law. In the latest YouTube live session, Dipika addressed the negative comments in a perfect manner. 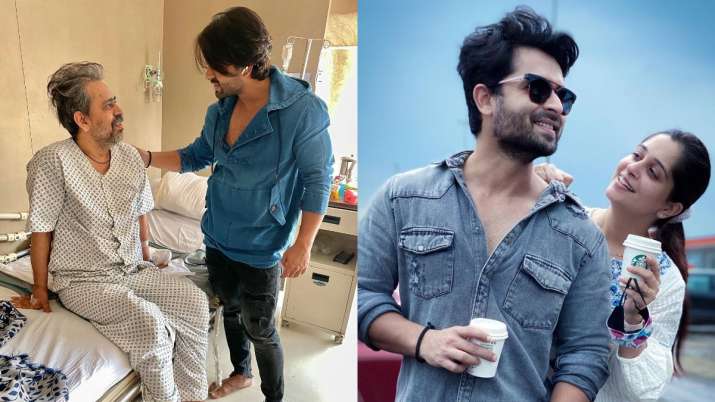 Dipika Kakar did not hesitate in replying to the hatred she and her family are receiving unnecessarily. In the YouTube live session with Shoaib Ibrahim, Dipika felt sad for all the trolls who bashed her in the name of modernization. She said, “I pity you guys. My in-laws have treated me like a daughter and I love and care for them as my own. If for them, we have to even sleep in the car or on the streets, we are ready to do that too. You guys say you are concerned for me? Get lost. I don’t need such concern. If modernization means that you do not love your family or take care of them, then we are happy being old school.”

Shoiab added, “Aaplog Kehte ho ki actor ko Naukrani Bana Diya Hai (You guys say we have made an actor a servant at home).” Shoaib further said that people have been messaging and accusing him of being partial towards family and dictated towards Dipika.

“I think they are frustrated in their own lives and can thus never find satisfaction and happiness. I have worked tirelessly for years and now it’s my choice to do fewer projects. People, who have an issue with me cooking and cleaning my house, I want to ask them if they use the same term for their mothers?” Dipika added further.

Shoaib Ibrahim and Dipika Kakar Ibrahim have been facing a tough time because of Shoaib’s father’s illness. They had recently taken to their respective social media handles to ask their fans for prayers for their father. On July 26, Shoaib informed his fans that his father is still in the ICU. He said that during the stroke, the veins didn’t suffer much, so he will be out of ICU in a few days but he has been kept under constant observation. The actor further added that earlier his father had also suffered a brain hemorrhage. He was undergoing treatment for the same. However, this time there is a small clot due to which he is partially paralyzed on the left side of his body. 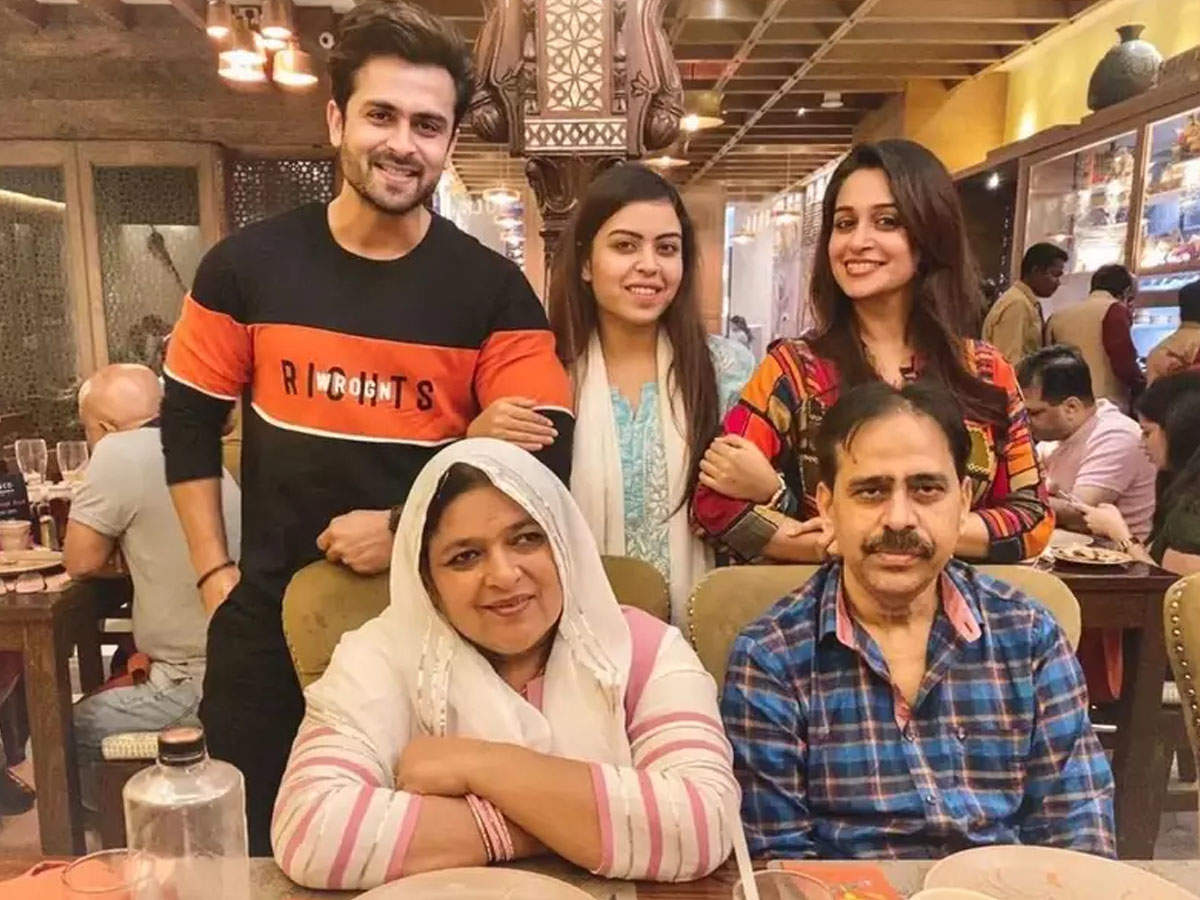 We wish Shoaib’s father a speedy recovery and trolls to get a life.