Bollywood’s famous film director and producer Karan Johar is directing the film Rocky and Rani’s love story after a long time. Meanwhile, news is coming that for this film, Karan Johar has joined hands with famous choreographer Farah Khan to get the songs choreographed in the film. At the same time, the bond of both is also very good, which is discussed in the industry. India Today news reported that choreographer Farah Khan is going to choreograph the songs of the film Rocky Aur Rani Ki Prem Kahani. Farah Lagbhag will work with Karan after nine years. Both have worked together in the film Student of the Year released in the year 2012. On working after so many years, choreographer Farah Khan says, “I have been very picky about those songs, which I like to choreograph. But there are some relationships that are very special and different from work. Karan is the one who is very close to my heart. So yes I am very happy to be back and do songs for his film.” 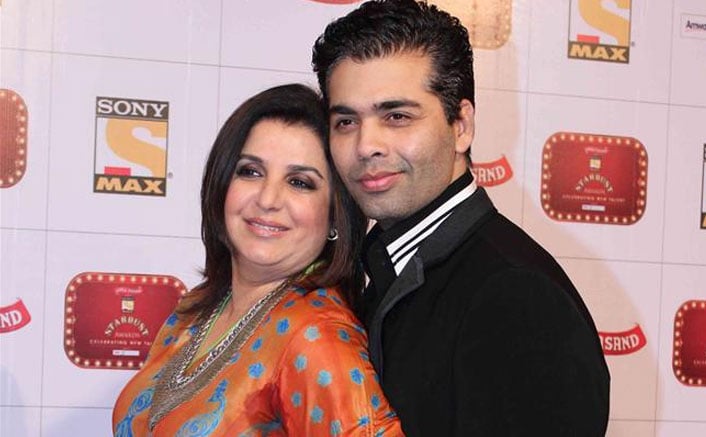 Farah Khan choreographed the songs of Karan Johar’s 1998 film Kuch Kuch Hota Hai, whose dance steps were liked by Kafim. Shahrukh Khan, Kajol and Rani Mukerji were in the lead roles in this film. The film was one of the biggest hits of that year. It was through this film that Karan and Farah Khan worked together for the first time. 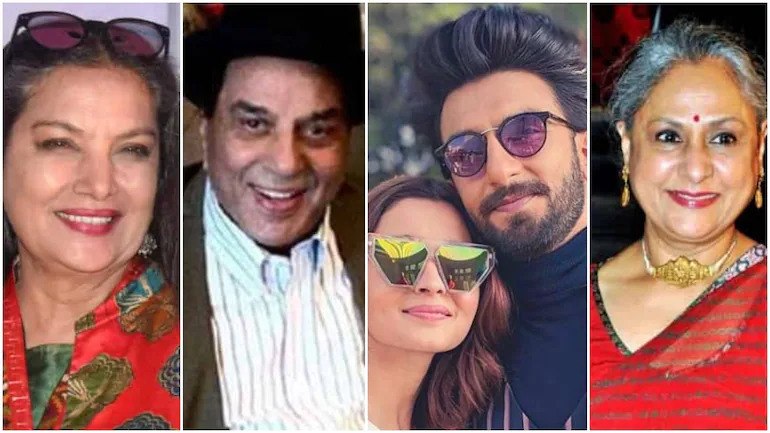 Rocky and Rani’s love story is written by Ishita Moitra, Shashank Khaitan and Sumit Roy and in this love story Ranveer Singh is playing Rocky and Alia Bhatt is playing Rani, both of them were earlier released in the year 2019 by Zoya Akhtar’s film Gully Boy. “I have worked together. Apart from Ranveer and Alia, Dharmendra, Jaya Bachchan and Shabana Azmi will also be seen in the lead roles in this film. The shooting of this film is going on right now.” It is being said in the reports that this film may be released on the big screen by the end of next year or it may be early 2023.