Social media is a great medium for Bollywood celebrities. During the lockdown, Bollywood stars shared pictures of their homes and lives with the fans. Celebs use social media only to stay connected with fans. From the promotion of their films to personal life and vacation-related information, stars share with their social media accounts. Millions of people follow these stars on social sites like Twitter, Instagram and Facebook. But do you know that the children of these big stars are also very active on social media now? Stars also share pictures related to their children. They directly connect with the fans with activities and cute photos related to their children. Let us know who are those star kids who have made their big entry on social media in their childhood. 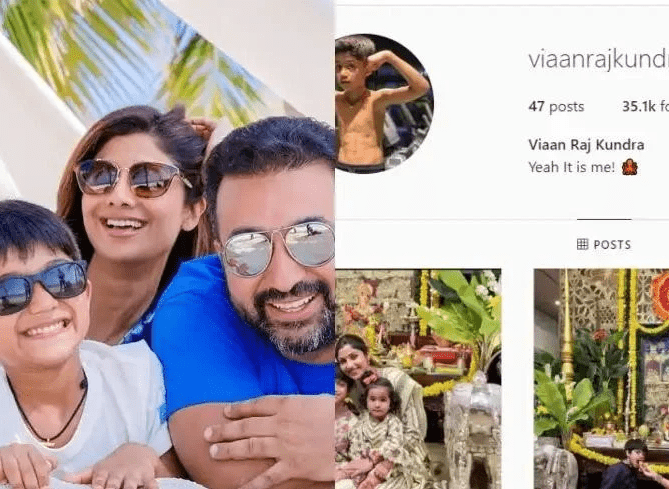 Viaan Kundra:
Viaan is the son of Raj Kundra and actress Shilpa Shetty, who are going through bad days these days. Viaan is 9 years old. Viaan shares pictures from his vacation to his daily life on his Instagram page. He has more than 34 thousand followers on Instagram. But he follows only 5 people. Shilpa Shetty, Raj Kundra, Shamita Shetty, Sunanda Shetty and Tiger Shroff are on this list. 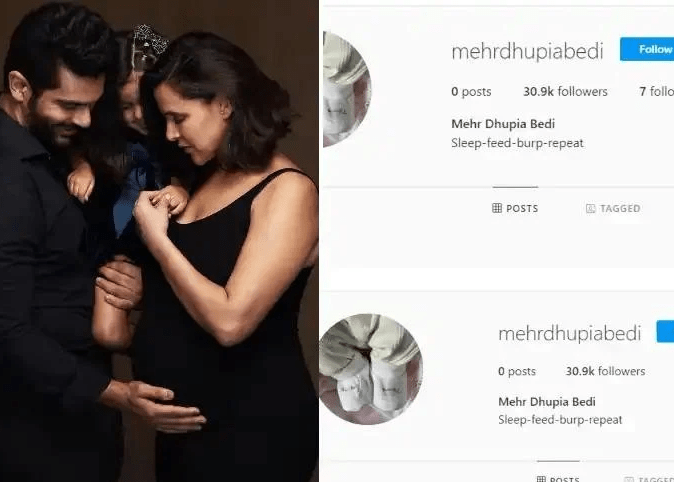 Mehr Dhupia Bedi:
In the year 2018, actress Neha Dhupia and actor Angad Bedi became parents. They named their daughter Mehr Dhupia Bedi. Although Neha and Angad have not yet shown their daughter’s face on social, they have created her Insta account. More than 30 thousand people follow this account.

Jitendra Gogi, A Gangster, Was Assassinated In A Delhi Courtroom By Assailants Acting As Attorneys. 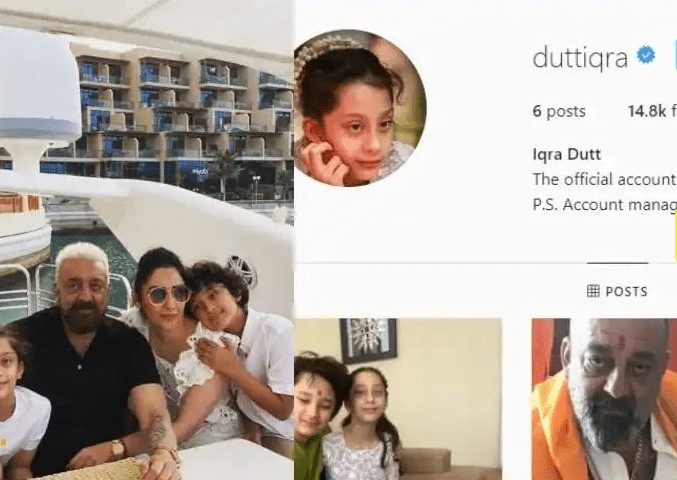 Shahran and Iqra Dutt:
Manyata and Sanjay Dutt have two children. One’s name is Shahran Dutt and the daughter’s name is Iqra Dutt. Both are twins. Manyata has opened Instagram accounts of both the children. Both their accounts have also been verified by Instagram. There are about 20 thousand followers on Shahran’s account, while Iqra is followed by around 15 thousand people. 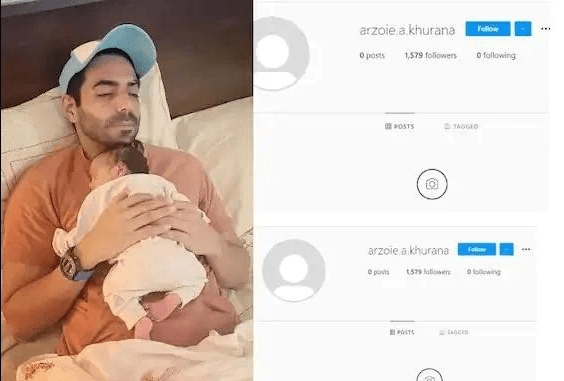 Arzoie Khurana
Bollywood star Aparshakti Khurana has done brilliant acting in many films. Aparshakti soon became the father of a daughter. He named his daughter Arzoie. His fans are also very fond of his daughter’s unique name Arzoie. Aparshakti has opened an Instagram account in the name of his daughter. This account has more than 1500 followers so far.