We all visit salons for our grooming, but have you ever claimed for getting the wrong services after you have specified your desires? Well here comes a story of a woman who claimed Rs 2 crore after getting the wrong service from the salon staff. In 2018, a woman went to a salon located in New Delhi’s Hotel ITC Maurya for a haircut. Since her usual stylist was unavailable, the team recommended another stylist. However, despite giving specific instructions on how she wanted her hair styled, she was “shocked and surprised” to find that the stylist had “chopped off her entire hair leaving only 4-inch from the top touching her shoulder,” 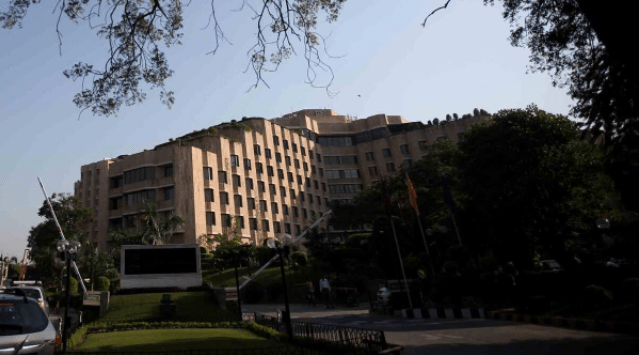 The woman worked as a model for hair products and she had an upcoming interview. The salon offered her free hair treatment but after undergoing it, her scalp was allegedly “burnt with severe burning sensation due to hair treatment and there was itching and flaking.”

Because of this, she allegedly lost out on several work opportunities, modelling assignments, and suffered emotional damage. She went on to file a case against the salon. 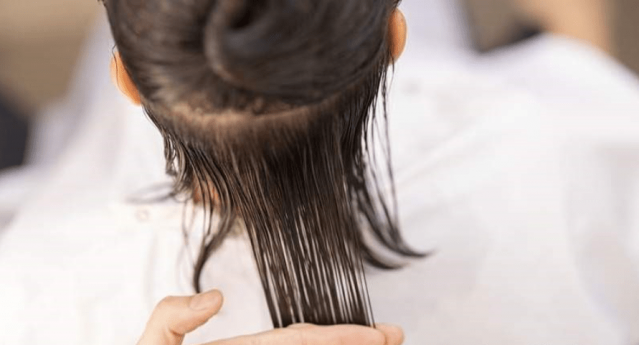 After this incident woman filed a complaint against ITC Maurya and more than two years after the incident, the case came to an end and The National Consumer Disputes Redressal Commission awarded Rs 2 crore compensation to the woman for all the damages.

The order was passed by Justice RK Agrawal and Dr. SM Kantikar in favor of women. The order read as “They are also emotionally attached to their hair. The complainant was a model for hair products because of her long hair. She has done modeling for VLCC and Pantene. But due to haircutting against her instructions by the Opposite Party No.2 (ITC Hotels Ltd), she lost her expected assignments and suffered a huge loss which completely changed her lifestyle and shattered her dream to be a top model”.

An Incredible Secret Is Revealed By The Duchess Of Cornwall For Perfect Sponge Of Victoria
As We Progress To Sourav Ganguly’s Birthday, Here Are Some Lesser Known Yet Interesting Facts About The Prince Of Kolkata
A peek Into Garlic: Lockdown’s New Anam Cara
Randhir Kapoor Reminisced About His Struggling Days And Said, He ‘Worked Really Hard’ To Pay Is Daughters’ School Fees