A rare first edition of JK Rowling’s Harry Potter and the Philosopher’s Stone in “exceptional condition” has sold for a magic £80,000(₹82,73,947.38) at auction. The book was one of 500 hardback copies printed in its first run in 1997. And was bought from a Nottingham bookshop. On the book’s copyright page, the world-famous author is credited simply as “Joanne Rowling”. Initially, Auctioneers Tenants of Leyburn, North Yorkshire, had estimated the volume would sell for about £20,000-£30,000. 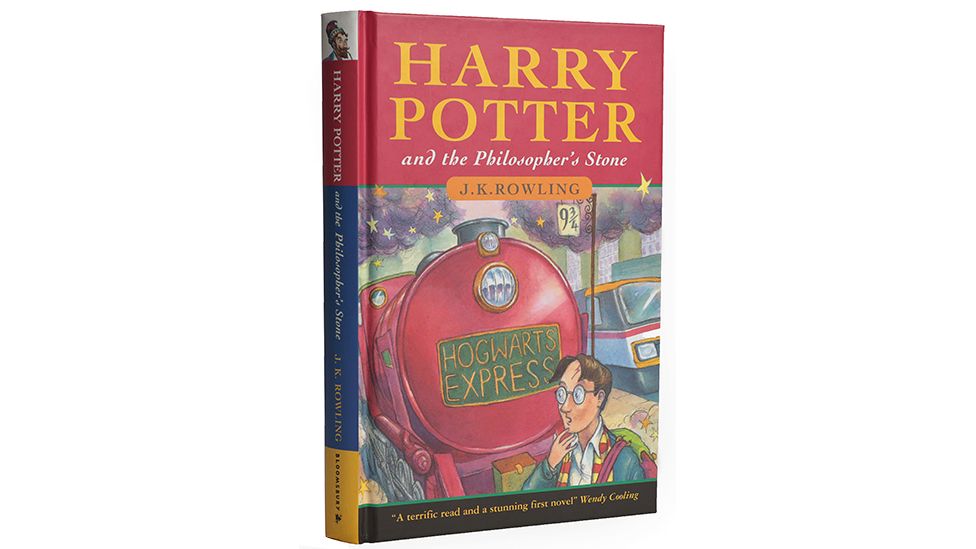 Harry Potter – the boy who lived. Our childhood was all about Harry Potter and its characters. I still remember every other Sunday Harry Potter was played on television. And if all parts of it were coming on Pogo then all day was passed by watching it. And if you are a Harry Potter fan then you definitely have its book on your shelf.

According to the Auctioneers, Only 500 copies of Harry Potter and the Philosopher’s Stone were printed in the first run, with 300 going to libraries. The books were all hardbacks and these versions of the novel earned a lot of money. It’s through them the character is first introduced to the reading world, on his way to becoming an internationally recognized literary phenomenon beloved by children and adults alike. But hardbacks are not the only thing to differentiate between the first edition and the fake one. Like A true first edition will feature the instruction “1 wand” repeated in a list Harry has. It accidentally appears twice. Take a look below… 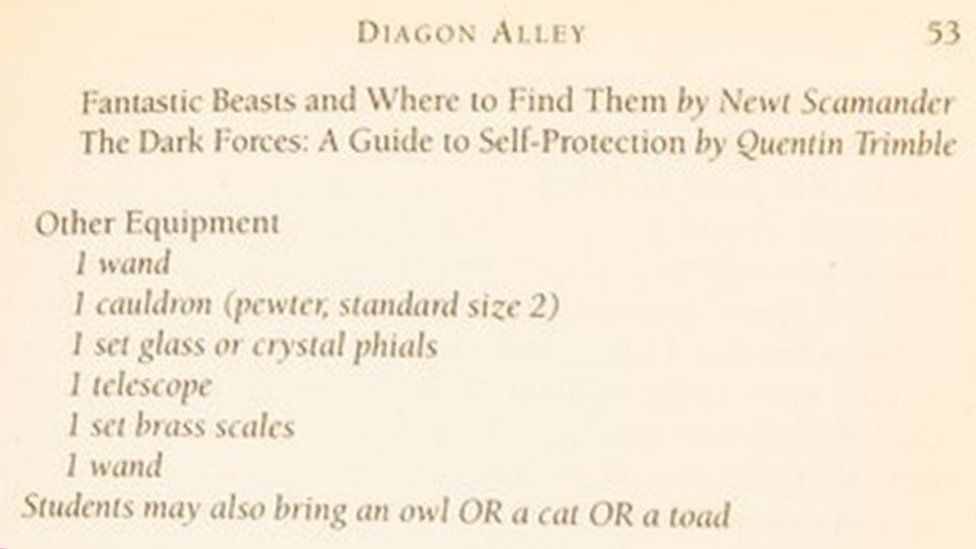 Genuine copies, on the back cover, also have the titular word “philosopher’s” misspelled. Spot the error below, along with the incorrect description of Hogwarts as a school of “wizardry and witchcraft” 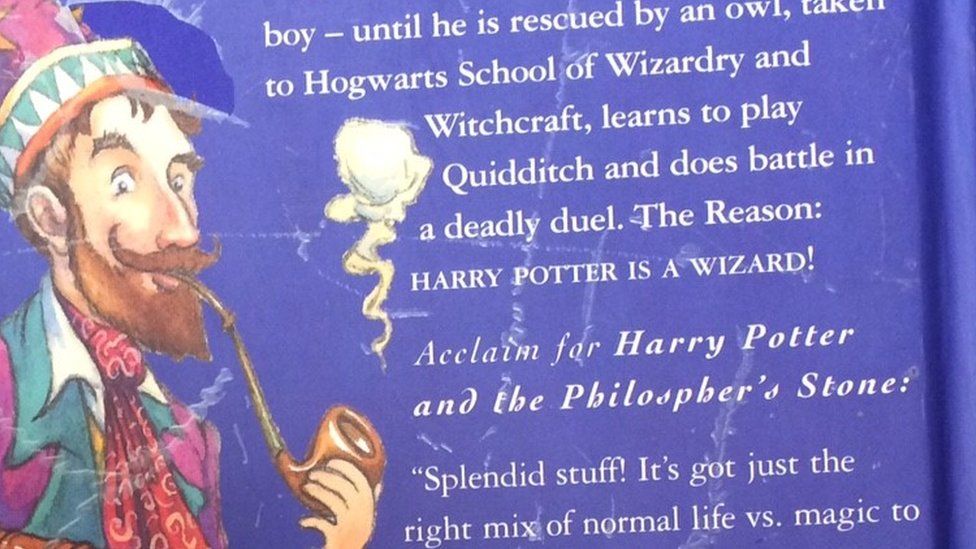 The sale price is one the highest ever recorded for one of JK Rowling’s works. An author-signed first edition of the same book was sold in Edinburgh last year for £125,000, setting a new European auction record, according to Fine books magazine.

Harry Potter is the story of the boy who lived and defeated the villain Voldemort and becomes famous. It was joined by a further six books following his adventures at Hogwarts school.