One International Media Association on Monday claimed that former Congress president Rahul Gandhi, BJP ministers Ashwini Vaishnav and Prahlad Singh Patel, former Election Commissioner Ashok Lavasa, and election strategist Prashant Kishor were among those whose phone numbers were intercepted by Israeli spyware for hacking. A news portal reported in the second part of an international joint investigation called Pegasus Project that TMC MP Abhishek Banerjee and former CJI Ranjan Gogoi were sexually assaulted in April 2019 by the nephew of West Bengal Chief Minister Mamata Banerjee. The hackers were targeted by 11 phone numbers linked to the Supreme Court employee and her relatives who alleged that.

The government has rubbished reports of Indian spying using Pegasus, saying the allegations made just before the monsoon session of Parliament are an attempt to tarnish the image of Indian democracy. ITC Minister Ashwini Vaishnav said that when there is already a system of control and surveillance in the country, then illegal surveillance by an unauthorized person is not possible.

Here, the news portal said that Vaishnav, who recently became minister, was also among the 300 verified Indian numbers listed as a possible target for surveillance during 2017-2019 by a client of the Israel-based NSO Group. Despite Vaishnav’s statement in the Lok Sabha on the Pegasus issue, there was a ruckus in Parliament on the first day of the monsoon session. When Congress demanded the dismissal of Home Minister Amit Shah and an inquiry into the role of Prime Minister Narendra Modi over this episode, the BJP targeted the opposition party on this issue and claimed that the Pegasus espionage case could harm the ruling party. 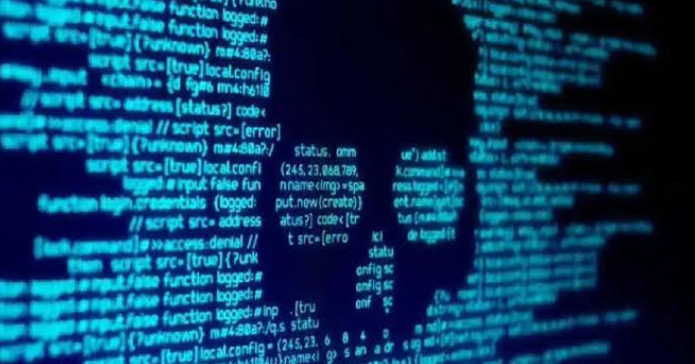 Union Home Minister Amit Shah said that reports about alleged espionage have been forwarded by some people whose sole aim is to do everything possible to humiliate India globally. Shah said, “This is the report of the disruptors to the detractors. There are disruptive global organizations who do not like India’s progress.” He said, ‘The detractors are the political players in India who do not want India to progress. The people of India understand this ‘chronology’ and relationship very well.’

The news portal released the latest part of its investigation, saying that at least two mobile phone numbers used by former Congress chief Rahul Gandhi were ‘as possible targets by an official Indian client of Israel’s surveillance technology vendor group NSO’. was listed in. Forensic inspection of cross-sections of phones from this list by Amnesty International’s technical lab has confirmed the presence of Pegasus spyware in 37 devices, of which 10 are in India.

The report said that Gandhi is not among those whose phone numbers were checked as they no longer have the handsets they used when their numbers were targeted from mid-2018 to mid-2019. According to the report, in the absence of a forensic investigation, it is not possible to establish with certainty whether Pegasus was asked to target Gandhi or not.

An investigative report by Amnesty, a Paris-based non-profit media organization and rights group, has been published by a news portal in India and some 16 other international publications as media partners. The report said the Israeli surveillance company had listed more than 50,000 phone numbers around the world to be targeted through NSO Group’s Pegasus software. Apart from Gandhi and Union ministers Vaishnav and Prahlad Singh Patel, those whose phone numbers were listed for the target included Jagdeep Chhokar, founder of election watchdog Association for Democratic Reforms (ADR), and top government officials, the news portal said.

According to the report, the list included the names of Vasundhara Raje Scindia’s personal secretary when she was the chief minister of Rajasthan and Sanjay Kachru, who was her Officer on Special Duty (OSD) during Smriti Irani’s first stint as a Union minister from 2014 to 2019. The list also included phone numbers of other junior leaders associated with BJP and VHP  leader Pravin Togadia. The news portal said the list shows that several people associated with the workings of the election were also targeted for possible surveillance, including Lavasa. Lavasa was the only member of the three-member Election Commission to admit that Prime Minister Narendra Modi had violated the model code of conduct while campaigning for the 2019 general elections.

Gandhi told the news portal that he had received suspicious WhatsApp messages in the past and used to change numbers from time to time, making it “a bit difficult for him” to target. Asked about his reaction to the news, Gandhi told The Wire, “The targeted surveillance that you are referring to is in relation to me or other opposition leaders or any other law-abiding Indian citizen.” Illegal and reprehensible.

The former Congress chief said, “If your information is correct, this matter is more than an attack on the privacy of an individual.” This is an attack on the democratic foundation of our country. There should be a thorough investigation and those responsible should be identified and punished.