It’s Throwback Friday, The Picture Of Katrina And Deepika From Modeling Days Has Caused A Big Buzz.

It is not every day that we get to see superstars in the same frame. So here is a perfect throwback picture of both of them from a Tommy Hilfiger show. The photo was shared by Fashion choreographer and supermodel Marc Robinson. 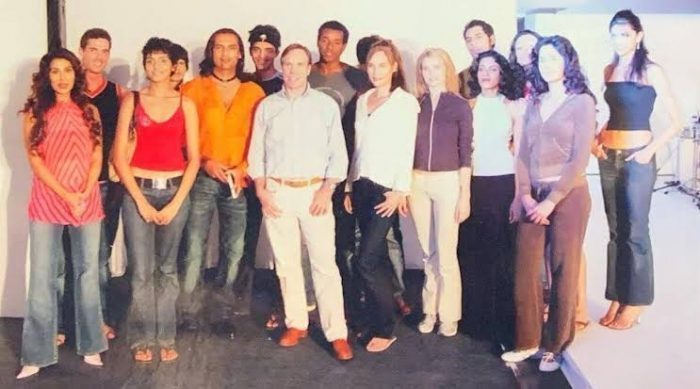 Both Deepika and Katrina Kaif started their careers as models and they went on to become Bollywood superstars. Deepika Padukone made her debut, opposite Shahrukh Khan in Om Shanti Om 2007. 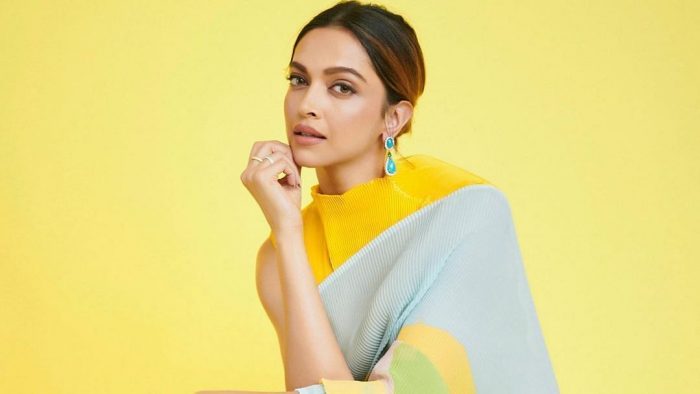 Padukone’s next production venture will be 83, a sports film about India’s victory at the 1983 cricket World Cup, starring her husband Ranveer Singh as Kapil Dev in which she will also take on the role of Dev’s wife, Romi. She had recently wrapped her shooting with Siddhant Chaturvedi and Ananya Pandey in Shakun Batra’s as-yet-untitled romantic drama.

Katrina received her first modeling assignment as a teenager and later pursued a career as a fashion model. She made her debut in Kaizad Gustad’s Boom 2003, a critical and commercial failure. While India Kaif received modeling assignments and established a successful modeling career. Katrina and commercial success in Bollywood with the romantic comedies Maine Pyaar Kyun Kiya 2005 and Namastey London 2007.  She will next appear in Rohit Shetty’s action film Suryavanshi alongside Akshay Kumar and the comedy horror film Phone Booth opposite Siddhant Chaturvedi and Ishaan Khatter.