The untimely death of Bigg Boss 13 winner and actor, Sidharth Shukla has shaken the industry to the core. His close friends are still in denial mode. Sidharth’s colleagues from the entertainment industry like Kushal Tandon and Vikas Gupta have expressed their disgust at those who are taking the actor’s death as an opportunity to do their publicity. In fact, Kushal has left distanced himself from social media for some time.

But TV actor, Karanvir Bohra who was also a good friend of Sidharth Shukla sees the situation from a different perspective. He said, “I don’t see these people’s concern as a publicity ploy. I am moved that even those who didn’t know Sidharth are visiting his mother, posting their condolences, and sending their prayers on social media. To me, this proves how much Sidharth was loved. He was very popular. His going has made a lot of difference to his fans and well-wishers. Why presume that your concern is genuine while others are fake?” 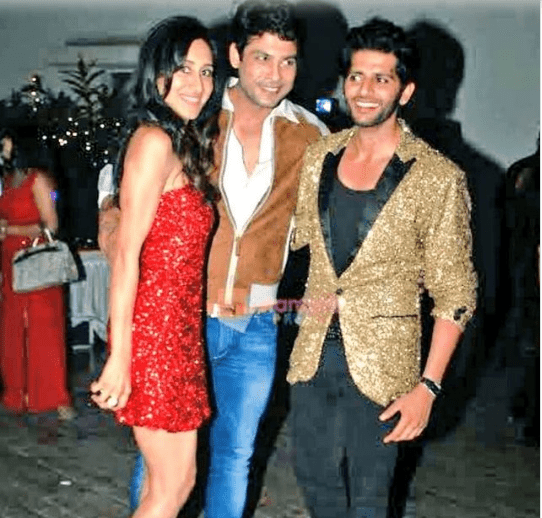 Karanvir feels Sidharth’s family needs emotional support at these testing times. “Even if it comes from strangers, it is welcome. During bereavement, the family likes to hear kind words about the one who is gone. Why are we casting aspersions on simple heartfelt gestures of kindness?” he questioned. 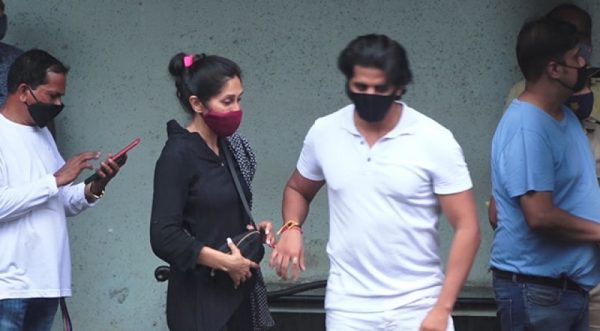 Karanvir with their wife Teejay at Sidharth’s residence

One thing that Karanvir finds disturbing is the intrusive section of the media. He lashed out at media persons for shoving their cameras faces at Sidharth’s funeral. He said, “If you ask me, the ones actually trying to make mileage out of the tragedy are media persons, some photographers who think they have the right to shoot anyone’s private moment just because they have a camera. I think shooting Shehnaaz Gill’s [Sidharth’s rumored lady love] private moments of grief on the phone and outing it on the internet reeks of insensitivity. I think it’s highly inappropriate.”

For the unknown, Karanvir Bohra was called out by one of the photographers at Sidharth’s residence as ‘gareeb’ for traveling in a car, which is considered a non-luxurious car.

Karanvir reacted in the same and wrote, “Was I there to show off my car and how affluent I am? The family is in mourning, dammit! It is such people who give a bad name to the paparazzi.”