Shilpa Shetty, who went missing after the arrest of her husband Ripu Sudan Kundra aka Raj Kundra in connection with the business of porn movies late on Monday, did not even attend the shooting of her TV reality show ‘Super Dancer Chapter 4’ on Tuesday. Shilpa Shetty was supposed to arrive in the day shift on Tuesday to shoot the show and people waited on the sets for several hours. After this, the shooting of the show started with guest judge Karishma Kapoor. Shilpa Shetty will not be seen in this show this weekend. Karisma Kapoor will be seen as a guest judge in this weekend’s show of ‘Super Dancer Chapter 4’, during which Karisma Kapoor tried her best to woo the audience with her style. 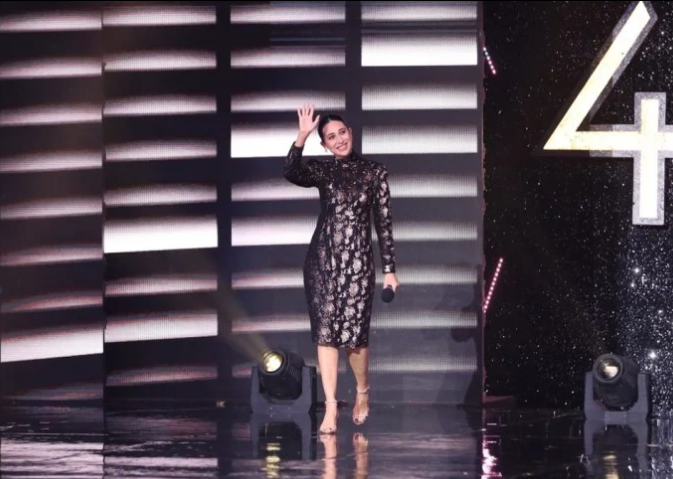 During the shooting of the show, this time all the contestants along with their super gurus were seen giving special presentations in honor of Karisma Kapoor. Karisma Kapoor recently made interesting revelations about her film life in a show in which she also revealed how she had turned down Yash Chopra’s directorial venture ‘Dil To Pagal Hai’ when she got the offer for the first time.

Now on this dance reality show too, Karisma Kapoor was seen sharing some more stories of her film life during the shooting. Not only this but Karisma was also seen in a lot of enthusiasm about the stories of the Kapoor family, the first successful family of Hindi cinema. Since becoming the aunt of her sister Kareena’s second son Jeh, Karisma has been talking diligently about both of her nephews. 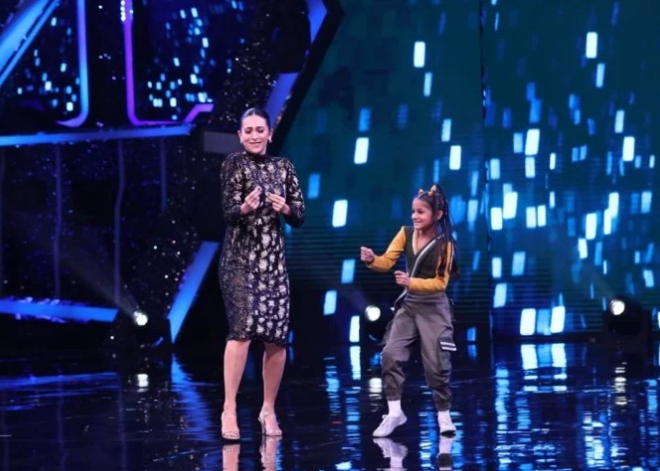 At the same time, during the shooting of the show, it was also seen that the contestants of ‘Super Dancer Chapter 4’ had made special preparations to give their performances on the superhit songs of Karisma Kapoor. And, when Karisma Kapoor has been able to control herself when it comes to music, then she will also be seen rocking the stage in the upcoming episode of ‘Super Dancer Chapter 4’. 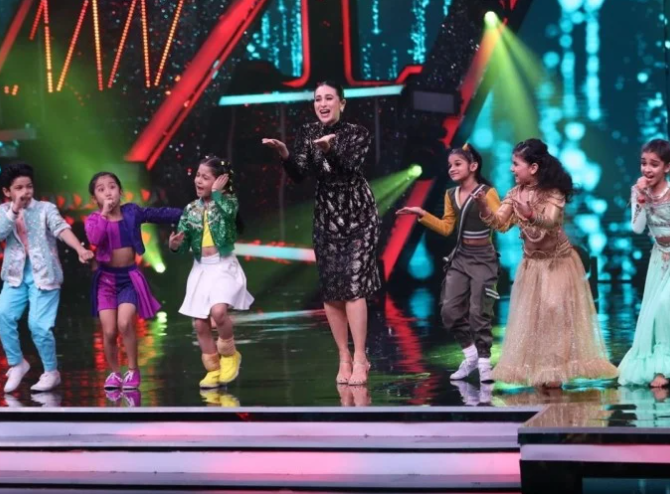