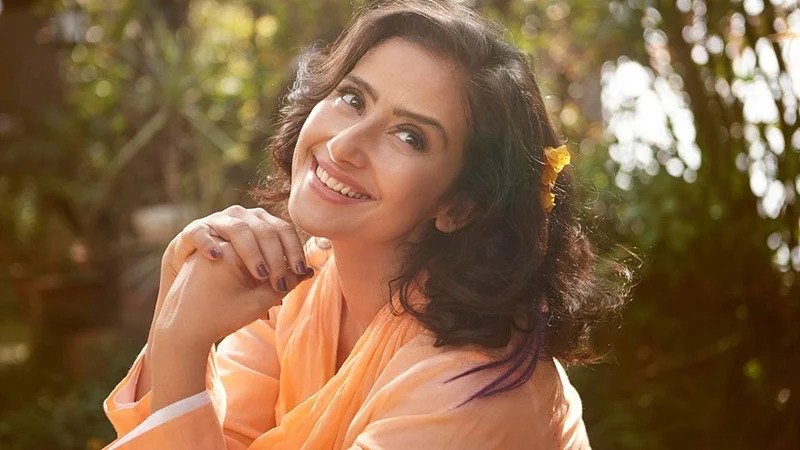 In this interview, Manisha Koirala talks about her favorite actors. She said that the younger generation coming into acting is great and they are at par with the world standards. Manisha called Kartik Aaryan a good actor and Ranbir Kapoor a great one. Manisha said, “I have seen Alia Bhatt’s work and I feel she is way ahead of what I have done. Manisha Koirala says that even Kangana Ranaut is fabulous. He said, I loved Kangana Ranaut’s performance in the film Queen. Talking about her co-stars, Manishane said that she got the opportunity to work with Nana Patekar, Arvind Swamy, Aamir Khan and other brilliant actors.” 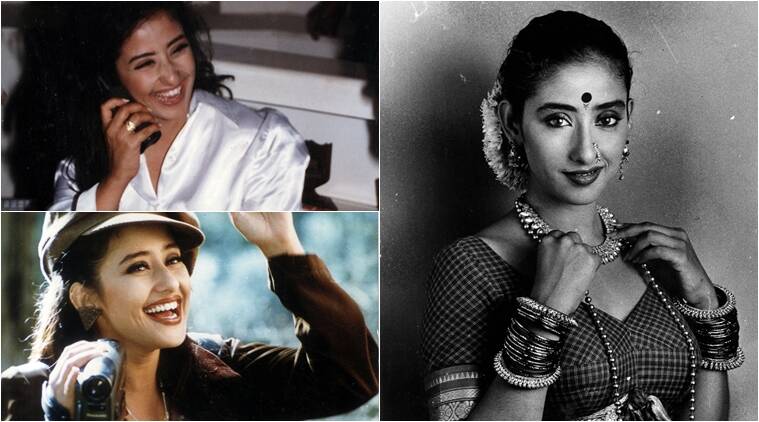