Bigg Boss OTT has garnered a good amount of popularity in a short span of time. Hosted by Karan Johar, the show is in its final week. Neha Bhasin, who was doing well for herself, has left the show in a surprise mid-week eviction. 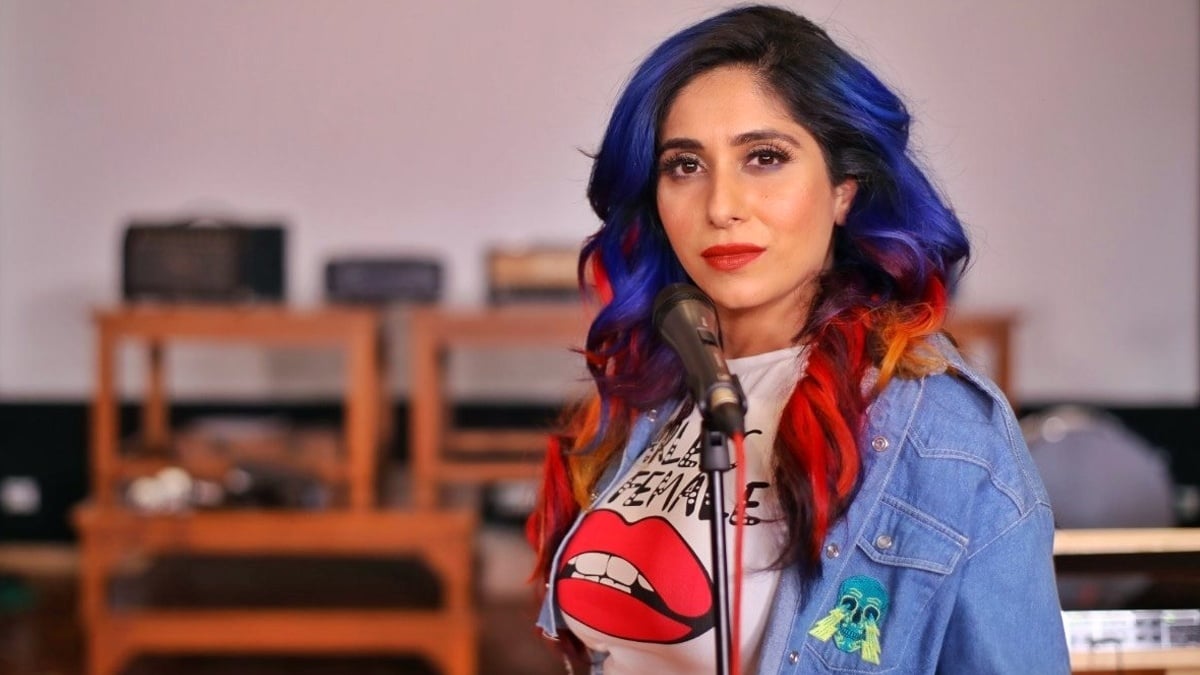 Before going over the final step of eviction, Neha mentioned how crucial Pratik was in her journey inside the house, while Raqesh thanked Shamita for taking care of him. Raqesh also promised to meet Shamita in the outside world.

Ex-contestants of Bigg Boss OTT, Akshara Singh, and Moose Jattana were seen responding to this surprise eviction of Bhasin. They rejoiced at Neha’s elimination. Both the Bhojpuri sensation Akshara and social activist Jattana posted videos to celebrate the same on their Instagram Stories. “Saare shastra apna ke bhi, bichari kuch nahi kar pai, bahar aa hi gai  (Despite using all the weapons in her arsenal, she could not do anything and is now out),” Singh could be heard as saying. In another video, Akshara shared, “She used to say that through her husband, she’d send bombs to my house. Now I am waiting, when will you come?”

Neha Bhasin had shares of ups and downs in her journey on Bigg Boss OTT. She did not get along with many contestants, including Akshara Singh, Divya Agarwal. Neha’s closeness to Pratik was the highlight of her entire journey. The two became the talking point both inside and outside the house. Neha, who is happily married to music composer, Sameeruddin, has even said that she would have dated Pratik, had she met him when she was single.“Kha jati mai isko (I would have eaten him up),” she said. 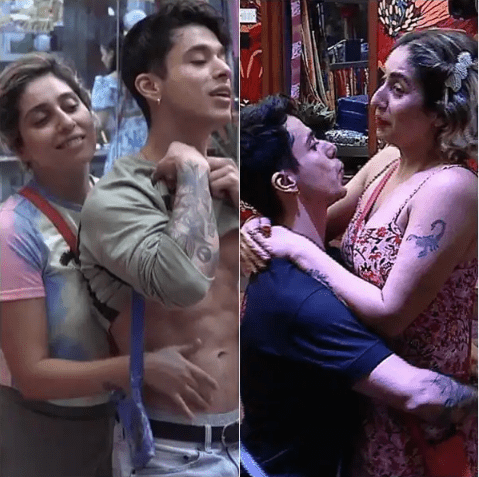 However, Neha’s husband had said in an interview that he is not concerned about her closeness with Pratik as Neha behaves like that only with her friends too.