Shah Rukh Khan Got A Big Relief From Supreme Court; Case Was Registered During Raees’s Promotion!

On Monday, the Supreme Court has given big relief to the King of Bollywood Shah Rukh Khan in a criminal case. The Supreme Court has refused to interfere with the Gujarat High Court’s decision. This case against the actor was registered after an incident that happened during the promotion of a film in the year 2017. 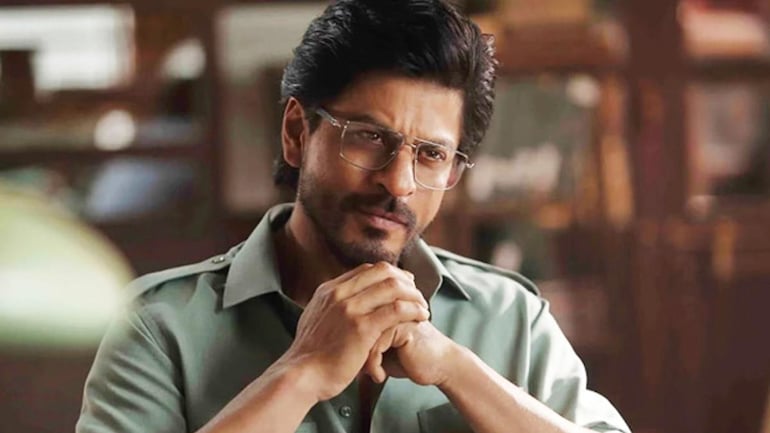 Let us tell you that this case is during the film Raees in the year 2017, when Shah Rukh Khan had fully booked a train from Mumbai to Delhi for the promotion of his film, but before reaching Delhi, the alleged incident took place at Vadodara railway station. There was a ruckus. After this incident, Jitendra Madhubhai Solanki had filed an antitrust case against the actor, in which he accused Shah Rukh Khan of throwing his T-shirt and smile balls at the crowd, to get the crowd. It became uncontrollable and a stampede broke out. 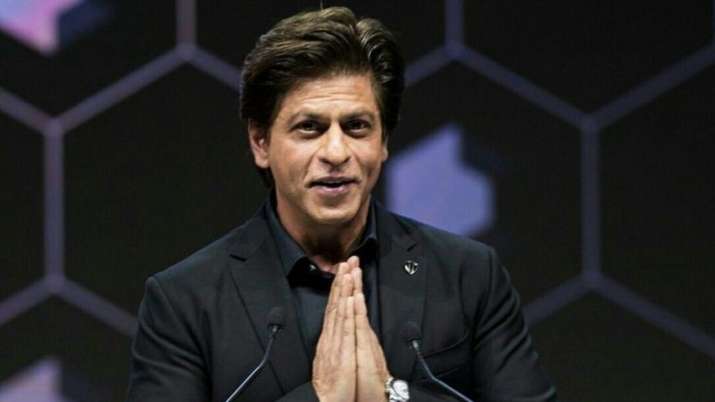 On the work front of Shah Rukh Khan, he was seen doing a cameo in the recently released film Brahmāstra. However, as the lead actor, he will return next year with the film Pathan. Deepika Padukone and John Abraham will also be seen playing the lead roles with him in the film. Apart from this, Shah Rukh is working in Rajkumar Hirani’s directorial venture Dunki and Atlee Ki Jawan. Taapsee Pannu will be seen in the lead role with him in Dunki. At the same time, Nayanthara will be seen working with him in Jawan.