Her first TV show Ishq Ka Rang Safed was like a cakewalk for actor Eisha Singh as she cracked her first audition and landed on the show. For her Bollywood debut, the same cannot be said. Before getting Ratna Sinha’s Middle-Class Love, Singh had to audition for many films, including the Aamir Khan-starrer Laal Singh Chaddha. 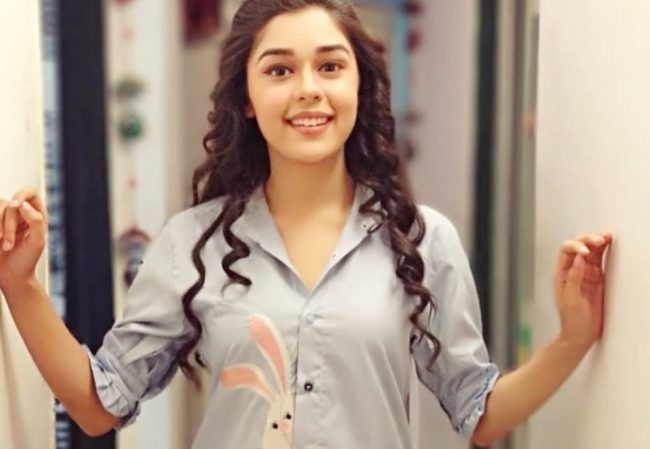 She said, “I auditioned for a couple of films before (Middle-Class Love). I even auditioned for Laal Singh Chaddhaa, do you know that?” Singh quips. She further adds, “They were searching for a newcomer initially and I auditioned for it. Somebody told me that Aamir Khan liked my audition. Though it did not work, I met him for another project.”

Interestingly, Singh auditioned for a part that actor Kareena Kapoor Khan played in the Hindi remake of Advait Chandan’s Forrest Gump (1994). She said, “We did three scenes and I enjoyed most of it. I watched Forrest Gump thoroughly, so I enjoyed it. I think I was nice, but maybe I wasn’t good. My dad was watching me (audition) and I was very nervous. Every time dad is on set I get very nervous. Though he is the coolest and loves my work. It (the movie) did not work out, which is fine.” 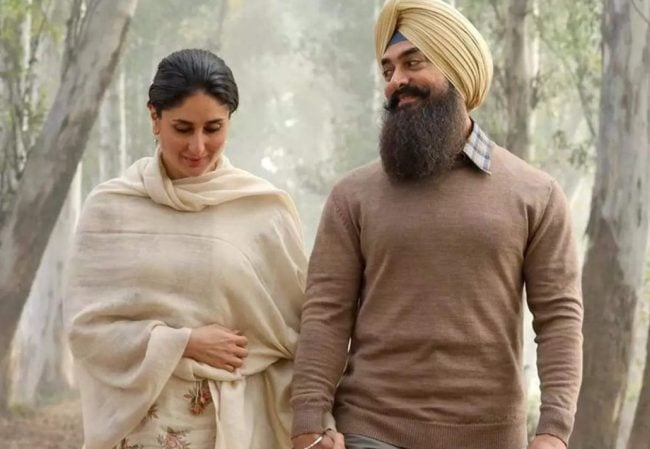 Eisha further added, “Later on I got to know that Kareena Kapoor ma’am is doing it, so I was fine. I don’t care if 50 more people auditioned for it. The fact that I auditioned for it, and they considered me, thought I was eligible to be a part of a big film like Laal Singh Chaddha and be paired opposite Aamir Khan was a big thing for me.”