Ayushmann Khurrana has been in the news for his upcoming film Doctor G for a long time. In this film, he will be seen playing the role of a doctor for the first time. Surprising the fans on July 1, the makers of the film released Ayushmann’s look from Doctor G on the occasion of National Doctors Day and also unveiled his character in the film. 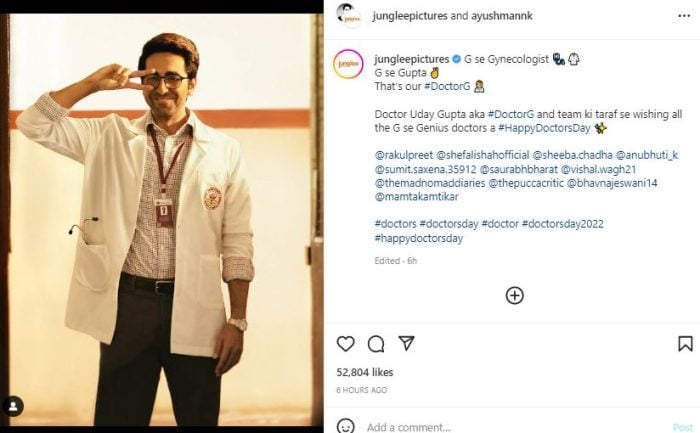 Doctor G is a Campus Comedy Drama film in which Ayushmann Khurrana is playing the role of a Gynecologist for the first time. While sharing his look from the film on his Instagram account, Ayushmann also revealed the name of his character. In this film, the actor will be seen in the role of Doctor ‘Uday Gupta’ and the title of the film has been named after him i.e. Dr. Sharing the post, Ayushmann wrote, “G se Gynecologist, G se Gupta, yeh hai hamara doctor G. Dr. Uday Gupta aka Dr. G and the team from G to all the genius doctors. Happy Doctors Day.” 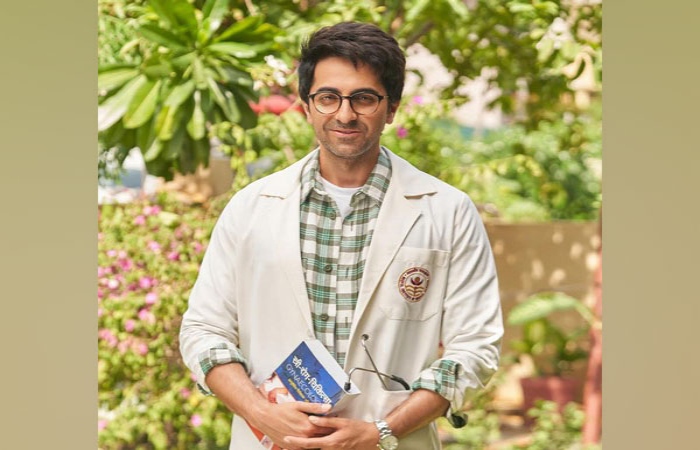 Doctor G is a movie produced by Junglee Pictures. The film is directed by Anubhuti Kashyap. Bollywood actress Rakul Preet Singh, Veteran actress Shefali Shah and Sheeba Chadha are also going to be seen in the film along with Ayushmann Khurrana. Apart from Doctor G, Junglee Pictures has many more films to come in 2022 including thrillers like ‘Woh Ladki Hai Kahaan?’, ‘Dosa King’, ‘Ulaj’, and ‘Click Shankar’. 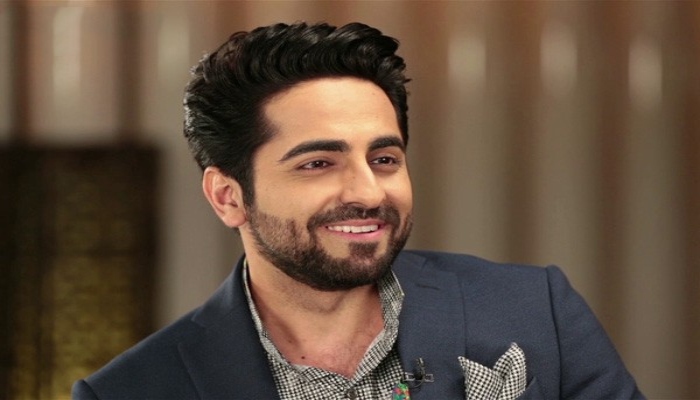 This year, Ayushmann has had two films so far, which include Chandigarh Kare Aashiqui and Anek. However, these films of the actor flopped at the box office. In such a situation, the next hope of the actor is the film Doctor Ji, which can set Ayushmann’s line across.