“Shark Tank India,” featuring Ashneer Grover, Aman Gupta, Ghazal Alagh, Vineeta Singh, Anupam Mittal, Peyush Bansal and Namita Thapar, became one of television’s most popular and loved reality shows, loved by the masses with the start of the first season. In April this year, Sony TV officially announced the second season of the show, and invited people to register.

A post on the channel’s social media handle read: “Are you a budding entrepreneur? If so, then this is a fine chance for you to make a name in the business world. Registration has begun for the second season of “Shark Tank India,” which is coming soon on Sony.” 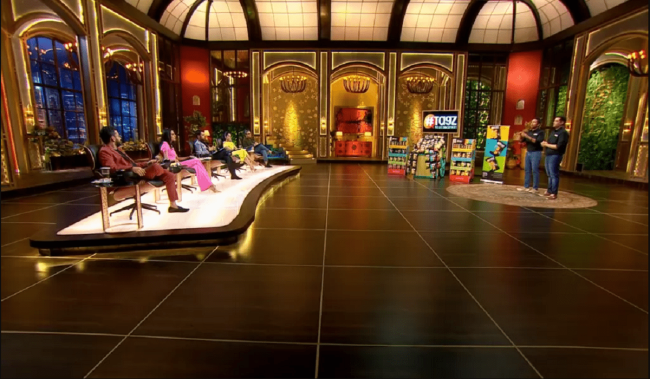 As per the latest media reports, the shooting of the second season of “Shark Tank India” will start tomorrow. It is being said that the show has been in the pre-production stage for some time now, and the makers are now all set to take it on the floors from tomorrow. It will be shot in a suburban studio in Mumbai, and the preparations for the big day are in full swing. It is noteworthy that the channel will soon announce the official premiere date of the 2nd season of “Shark Tank India.” 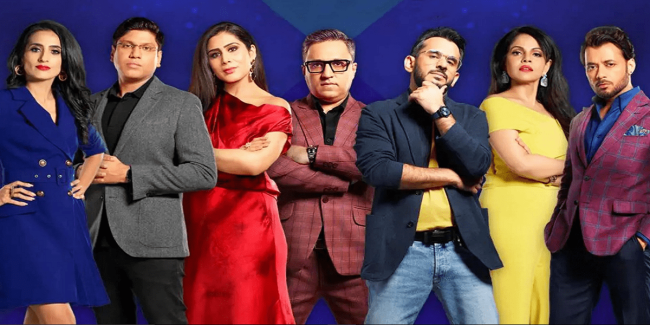 In a recent interaction, Anupam Mittal, judge of Shark Tank India, shared his excitement for Season 2 and said, “I was always excited for Shark Tank, and I think it’s going to have a long inning. So yes, season 2 should be power packed.” However, he remained silent about his participation in the upcoming season of the show.

Responding to the question of “Will he be a part of Shark Tank India 2,” Anupam said: “I don’t know about it yet. It depends on a lot of things. Hopefully, I’ll be there; otherwise, you know the show won’t be as fun and entertaining.”