These Heroines Were Super Hit But Their Daughters’ Bollywood Career Became A Flop- Checkout!

Many such heroines in Bollywood have taken the film world to a different level with their acting. These beauties made the audience crazy with their beauty, simplicity, and elegance. These actresses won many awards by giving superhit films, but their daughters could not show anything amazing in Bollywood. So let’s know about the hit mothers and flop daughters of Bollywood. 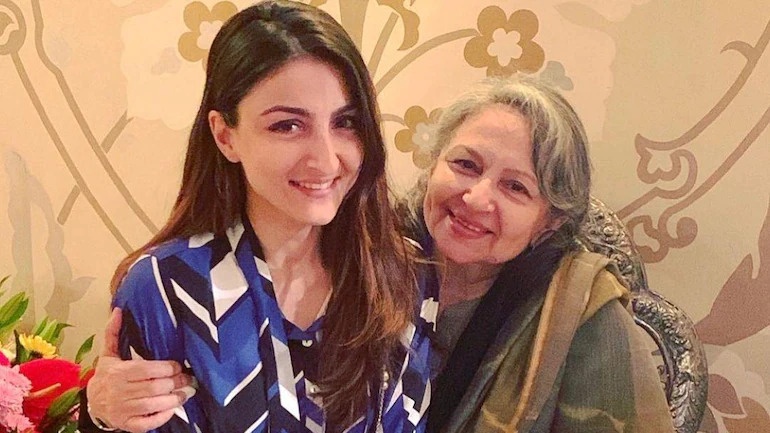 The famous actress Sharmila Tagore worked in more than one hit film. His memorable films are ‘Kashmir Ki Kali’, ‘Amar Prem’, ‘Aradhana’. He was also given awards for many films but his daughter Soha Ali Khan could not give any hit film. Soha worked in many films like ‘Dil Maange More’, ‘Tum Mile’, ‘Ghayal Once Again’, but her acting coin could not work anywhere. 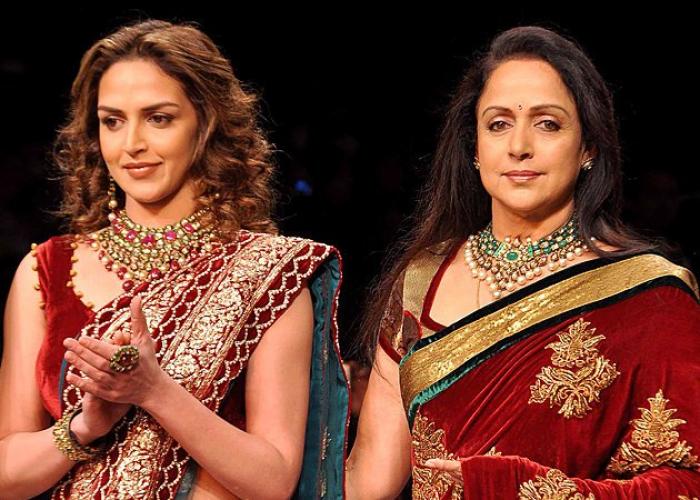 Bollywood’s dream girl Hema Malini holds a different identity in the film industry. In his time, he ruled the hearts of the audience by giving many super hit films. In the 70s to the 80s, Hema made people crazy about her, but when her daughter Isha entered Bollywood, Isha could not show the amazingness of her mother. Except for a couple of films, Isha did not do any films. Now Isha has said bye-bye to Bollywood. 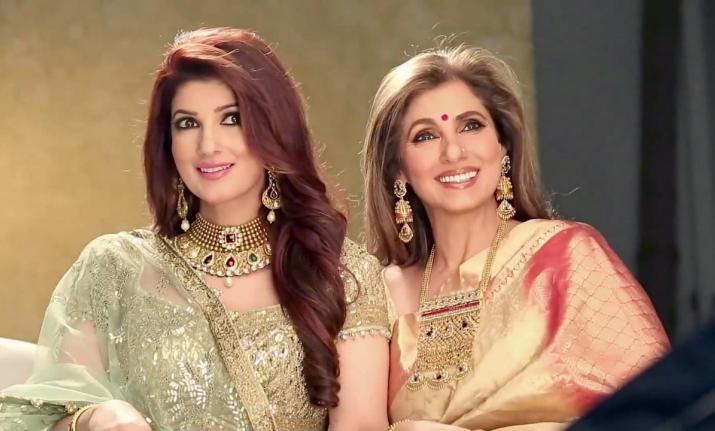 At the age of 16, Dimple started her acting career with the film ‘Bobby’. From the very first film, Dimple had made people crazy about her. Narasimha, Ram Lakhan, Dil Aashna Hai are included in his best films. At the same time, Twinkle made her Bollywood debut with the film ‘Barsaat’ but this film could not show much on screen and flop. After this ‘Jaan’, ‘History’, ‘Jodi No. Worked in many films like ‘One’ but he did not get much success even from these films. 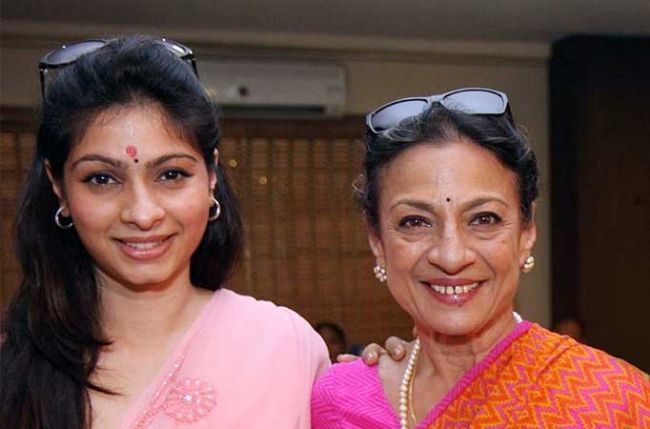 Tanuja was a superhit heroine of her time. She is still known for his unmatched acting. Tanuja worked in more than one hit film. Her younger daughter Tanisha could not do anything special in Bollywood. Tanisha worked in only two four films. Tanisha could not even achieve half of her mother’s status. At present, he is away from the silver screen for a long time.