Bollywood star Varun Dhawan is one of the most famous actors in the film industry. He is getting ready for the release of his film Bhediya with Kriti Sanon. It stars Abhishek Banerjee as well as Deepak Dobriyal.

The film, Bhediya is Dinesh Vijan’s horror-comedy universe. It is a comedy horror film. It is directed by Amar Kaushik. It will be released in theatres on November 25, 2022, in 2D and 3D. It will be in Hindi, Telugu, and Tamil. 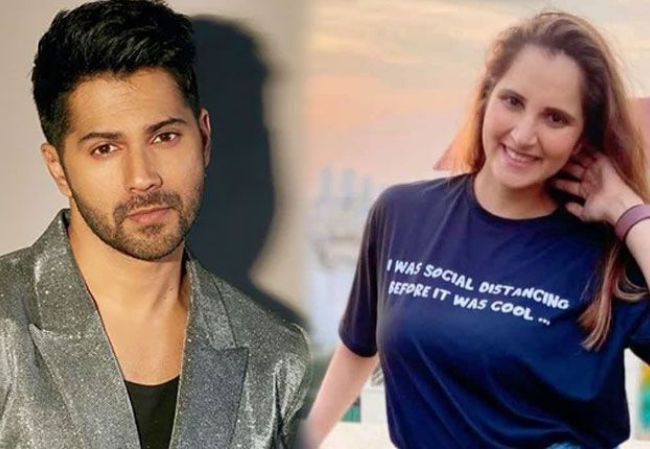 During the promotion of Bhediya, in a recent interview with Curly Tales, he was asked about her first salary. He shared an incident with Sania Mirza as well as her mother Nasima Mirza too.

Further, he added that when he returned with apples for Sania to give the apple to Sania’s mother, his hands were shaking. He thought he had broken down. 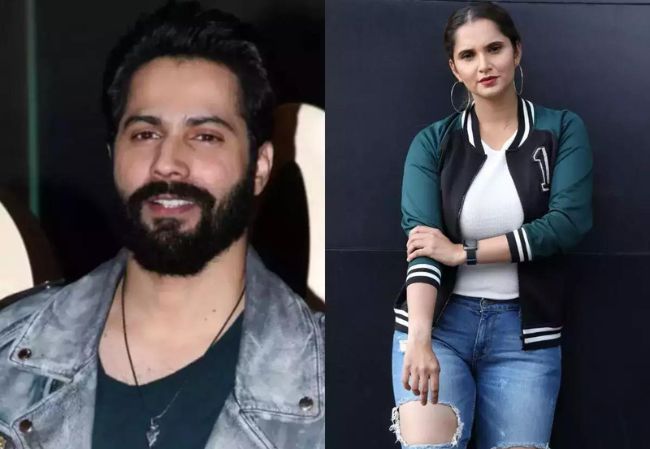 “She asked who told you to bring this apple?‘ Luckily she came and said I want the apple. I got like ₹5000 for it, to get the shoes, and also maybe the apple,” Dhawan added. Kriti laughed at him ironically. She asked if he got 5000 to bring apples for Sania.

Meanwhile, on the work front, Varun was last seen in Jug Jugg Jeeyo alongside Kiara Advani, Neetu Kapoor and Anil Kapoor. The actor will star opposite Janhvi Kapoor in Nitesh Tiwari’s Bawaal. On 7 April 2023, it will be released.