Actor Vicky Kaushal is an amazing performer. His feature films have always managed to impress audiences with their storyline. But with his upcoming movie, Govinda Naam Mera, Kaushal is trying to break his image of doing only serious kind of roles. He has tried to serve something new to audiences with his next film in which he plays the role of a choreographer.

While promoting the same, Vicky and his co-stars- Bhumi Pednekar and Kiara Advani were asked who they would like to choreograph if given a chance. The Uri actor left everyone in splits with his answer. He named wife Katrina Kaif while taking a hilarious jibe at her  dancing skills. Later, he got a little tense as he worried about whether he would get food at home or not after Kaif watches it. 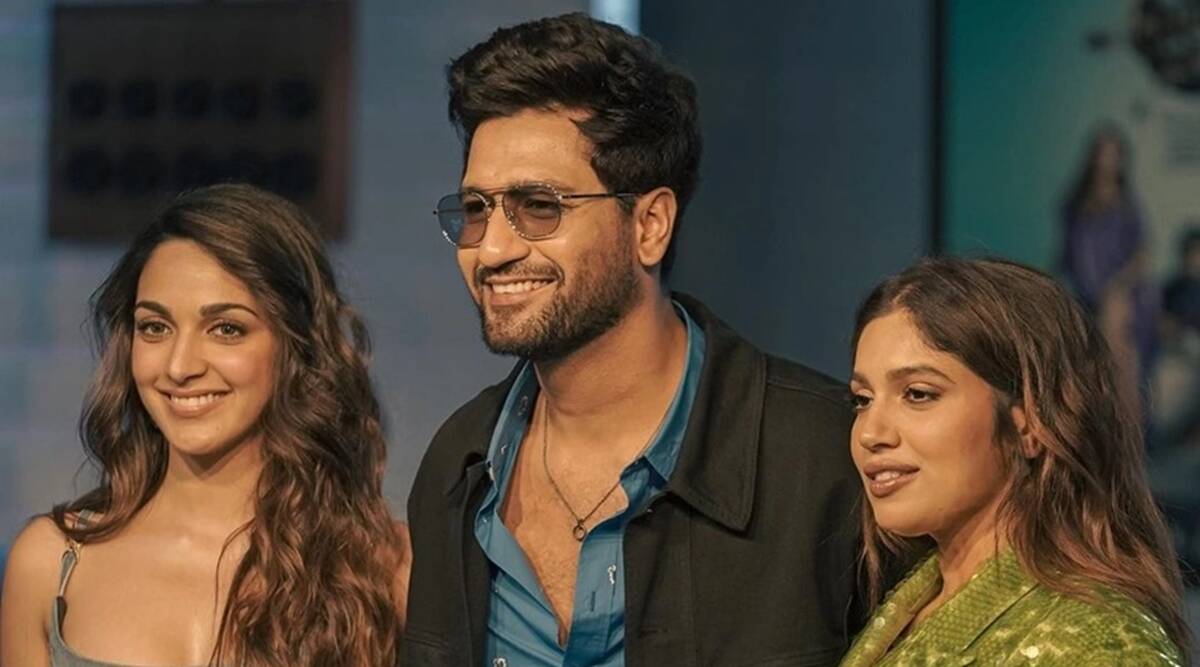 “I would like to choreograph Katrina Kaif, woh theek thaak dance karti hai, talented hai ladki better kar sakti hai. Bas aaj khaana nhi milega,” he stated. Bhumi, on the other hand, cracked up one and all by expressing her desire to choreograph Karan Johar.

Further in the conversation, Vicky was also asked about how much life has changed for him after marriage. To this, he said that ‘changed’ is a strong word to use. “It’s very easy, it’s not changed I would say, life has evolved, life is better, sukoon hai, shaanti hai (there is peace) it’s nice, it’s really nice,” he added. 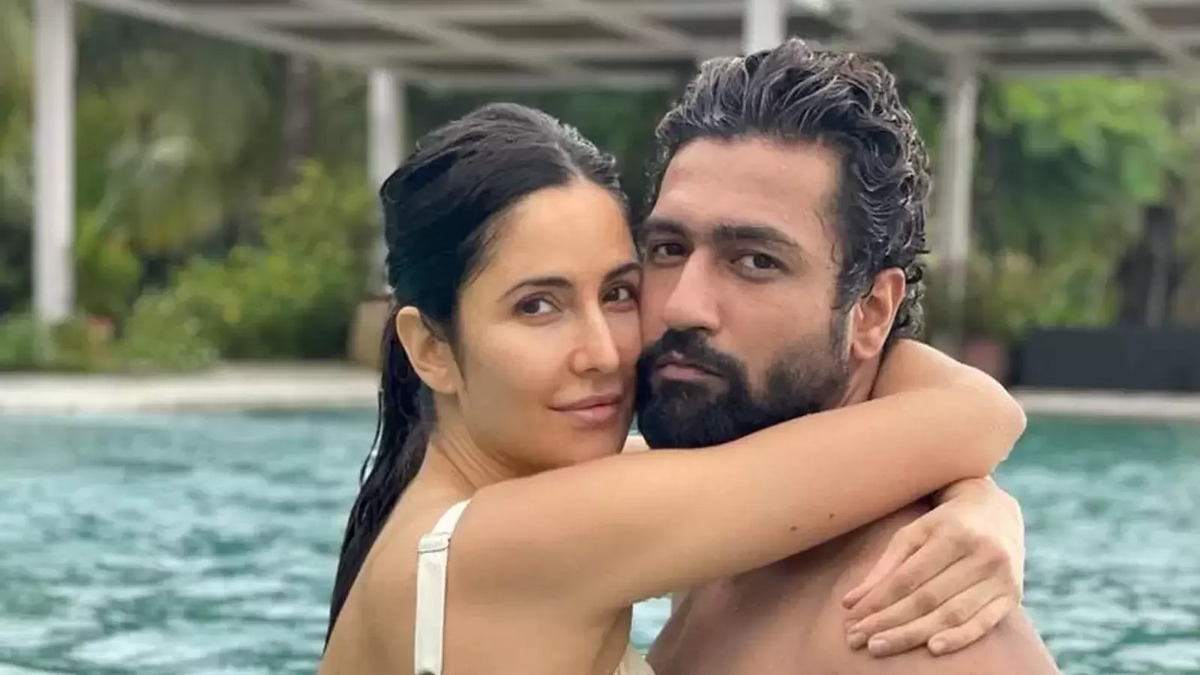 For the unknown, Vicky Kaushal tied the knot with Katrina Kaif on December 9, 2021 in a close-knit ceremony. On the work front, he is gearing up for the release of Shashank Khaitan’s Govinda Naam Mera on Disney+ Hotstar on December 9. Besides this, Vicky has Meghna Gulzar’s next biopic Sam Bahadur alongside Fatima Sana Sheikh and Sanya Malhotra.