‘Because I Was Doing Well’: Priyanka Chopra Recalls How Few People Tried To Harm Her Career

Bollywood Actress Priyanka Chopra has spoken out about people willing to harm her careers in her new interview. She also said that some people kept her from taking part in the project when everything was going well for her. However, Priyanka did not give more details about this. 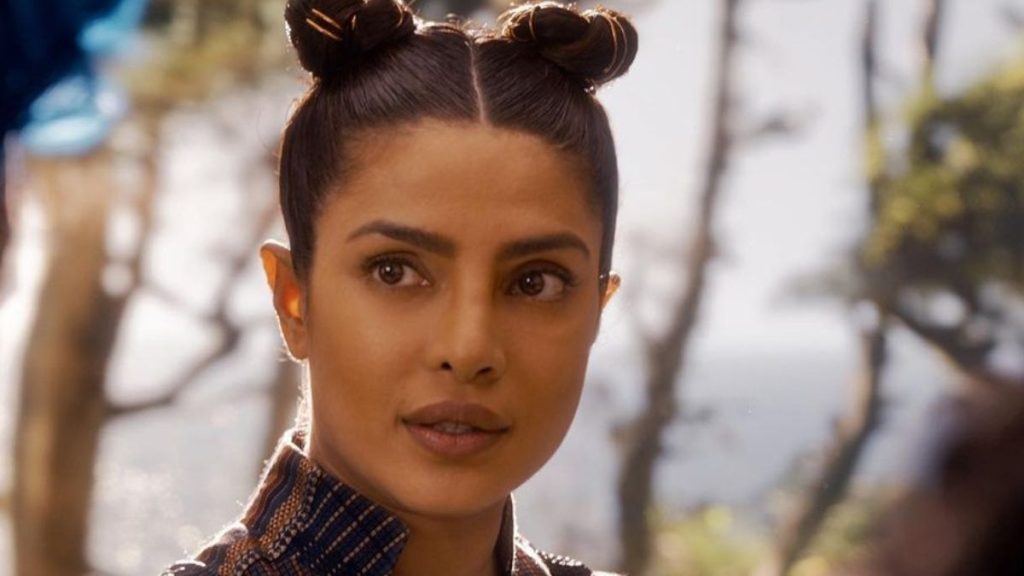 Priyanka Chopra recently travelled to India to launch a hair care brand in her home country. She talks about her life and career in brand promotion. In one of her interactions, She admits that there are people who want to hurt her.

Priyanka told Ranvir Ahluwalia about this in a podcast.I’ve seen people who tried to jeopardize my career, wanted me to quit my career, not get hired just because I’m good at it.But that doesn’t stop me. I don’t sit around and play the harp, I might burst into tears one night if I’m denied the opportunity, but I don’t sit in. you have to shut off the noise. 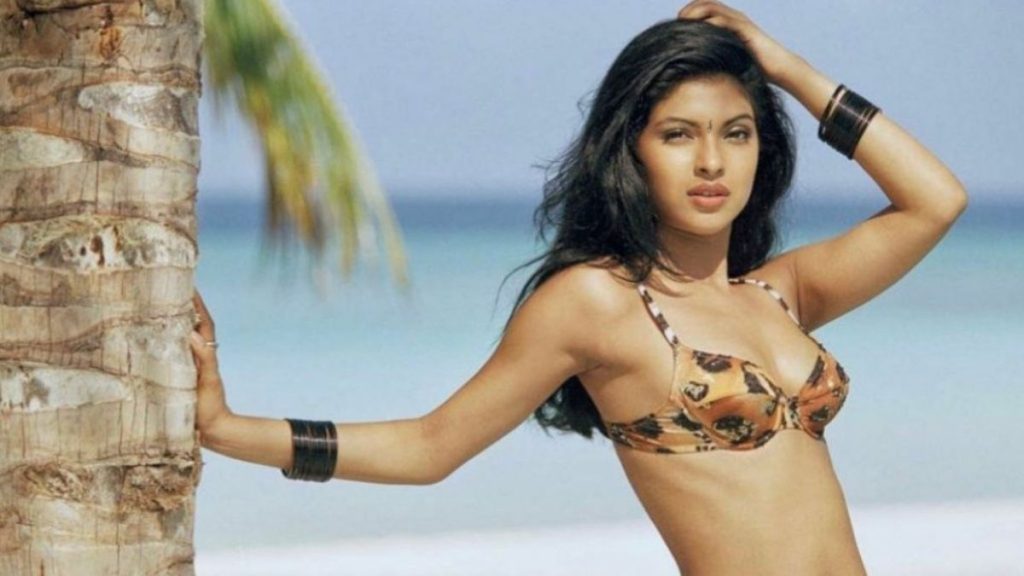 She Continues,”Focus on one person who believes in you. Focus on the light you can see, some inspiration. And that is the hardest part because you are under the burden and shackles of those who oppress you,” She added of how she coped.

The actor also believes that few people can enjoy someone else’s success and are no different from people living in India. In the same interview, she denied rumors that she “worships Devil(Saitan) ” in order to achieve smooth career success. 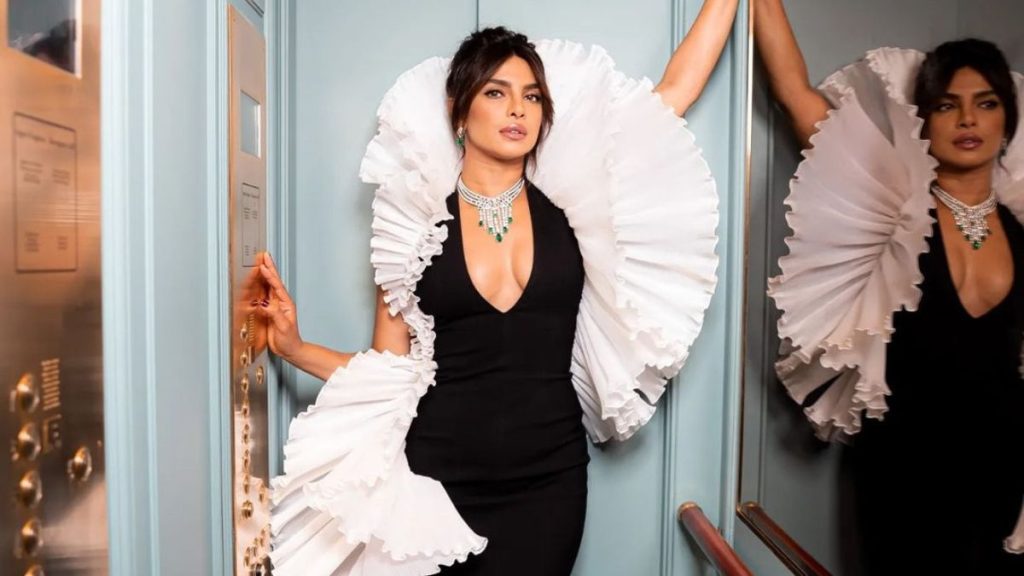 On the work front Priyanka will next be seen in The Russo Brothers’ Citadel, which will be released on Amazon Prime Video. She also has Farhan Akhtar’s Jee Le Zaraa in her pipeline which will stars Katrina Kaif and Alia Bhatt along with priyanka.