Actor Darsheel Safary revealed something. He said that he slept during ‘two-three’ screenings of his film Taare Zameen Par. In a new interview, he called himself ‘a shameless child, a ruckus.’

He recalled an incident. He said that he woke up during the screening to find everyone crying after watching the film. Calling it the ‘the gloomiest atmosphere possible,’ he revealed that he ‘quietly went back to sleep.’ 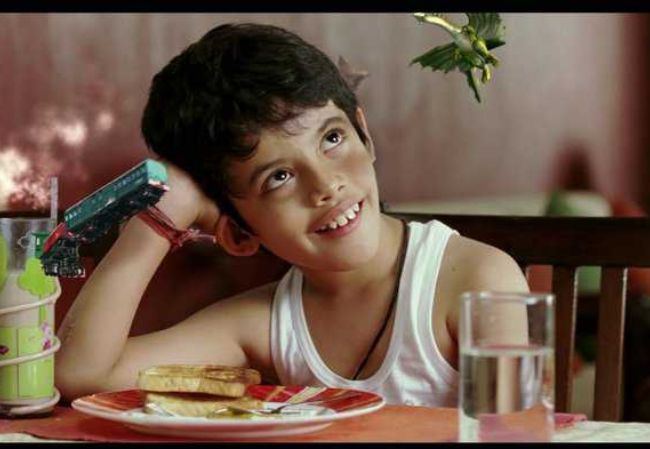 Taare Zameen Par (2007) is a drama film. It is produced by Aamir Khan. He directed the film too. The film is based on the life as well as the imagination of 8-year-old Ishaan (Darsheel).

In a recent interview, Darsheel said, “I remember seeing it seven times when it released, all screenings, out of which I will be honest I slept the last two-three times, because I was young. I was a shameless child, a ruckus! After that I didn’t see it, I was like, ‘Ok enough now, relax.’ I am also a person who runs away from emotional films, because people around you are just crying. I remember sleeping in one premiere and when I woke up in the middle of the film, everyone around me was crying! It was the gloomiest atmosphere possible. I quietly went back to sleep!” 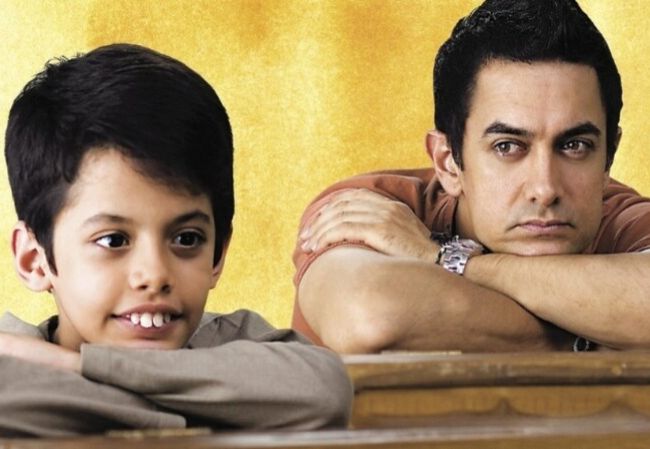 He spoke about the film too. He concluded, “I loved the attention! Who doesn’t like it when people are loving you out of the blue? Some stranger comes and says, ‘Yaar (friend) you were great’ without him knowing you. There was a lot of genuine love, I remember meeting people the age of grandparents meeting me, blessing me. These were pure heartfelt moments. I felt I have done something serious, which I am not understanding now but when I grow up, I will understand it.”