A man bought a car worth 6 lakhs by paying cash, but the payment was not made in notes, but in coins of ten rupees each. This matter has become a topic of discussion on social media. However, it is also being claimed that when the person paid in coins, the owner of the car refused to accept the amount. When the person explained the reason for payment in coins, the car owner agreed to sell the car. 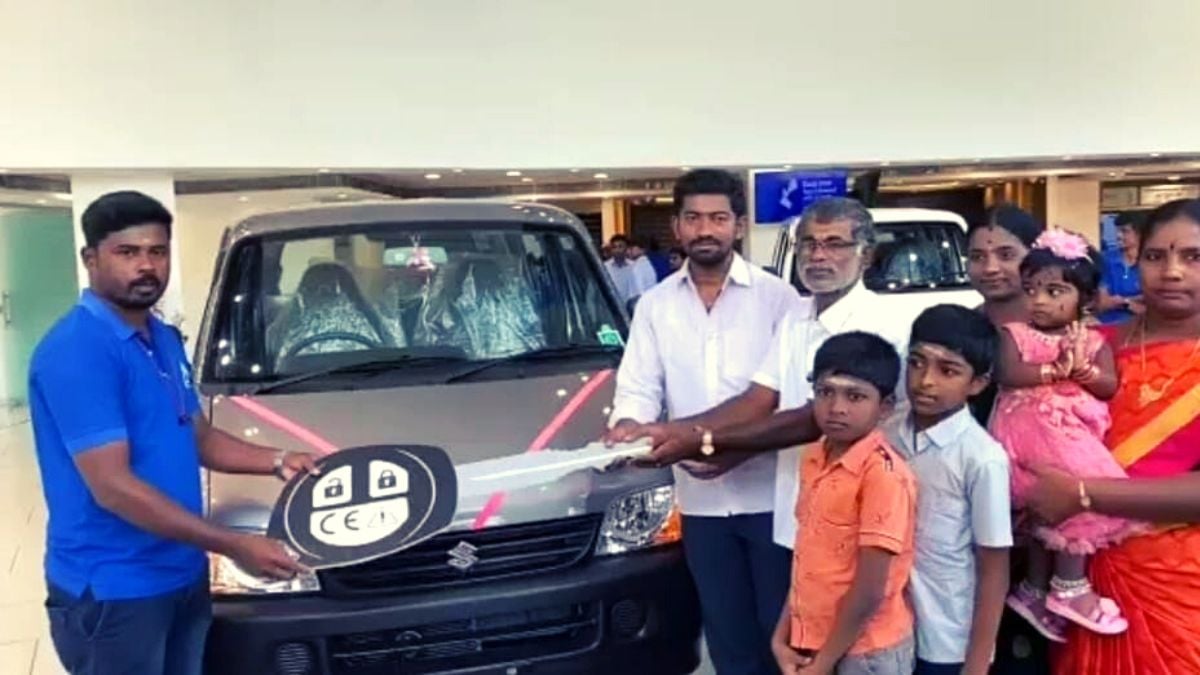 This shocking case is from Arur area of ​​Dharmapuri in Tamil Nadu. Here a person named Vetrivel went to the showroom with ten lakh coins to buy a car. He said that there is a special reason for doing this. He told that he runs a primary school and a medical store dealing with traditional medicines. Also his mother also runs a shop. 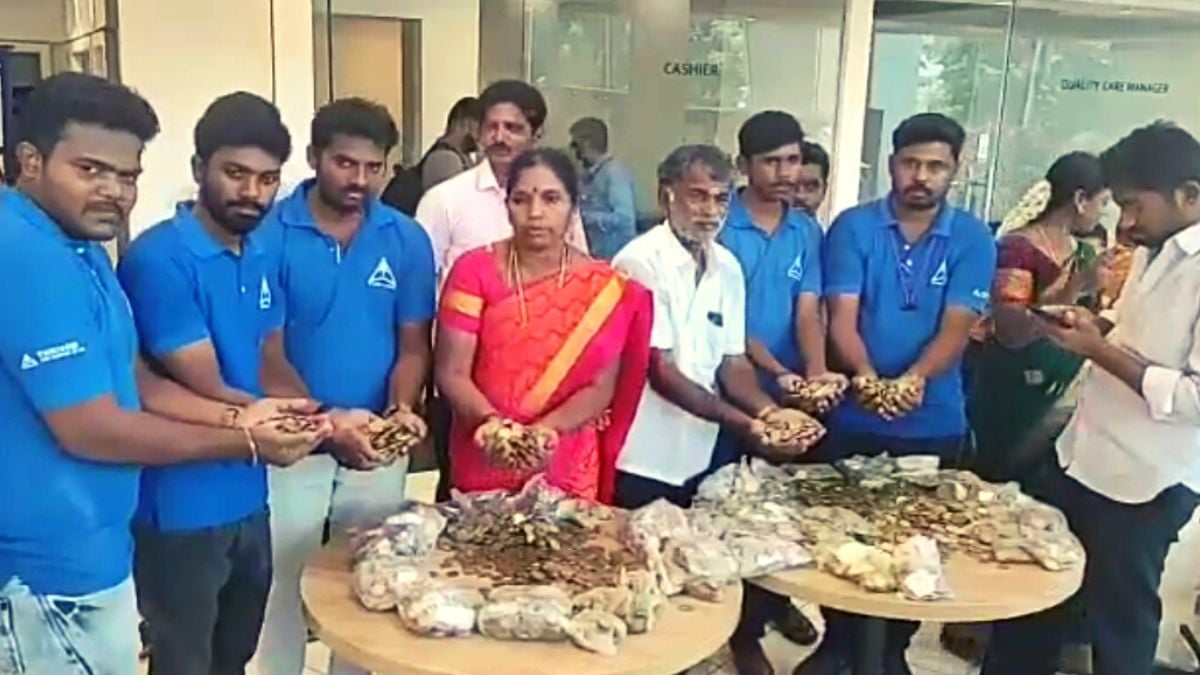 According to Vetrivel, when someone comes to buy goods at the mother’s shop, he refuses to take a coin of ten rupees as the remaining amount. Most of the people do the same and this has accumulated a huge amount with them.

When he reached to exchange these coins for notes in the bank, the bankers also refused to take it. The bankers argued that they did not have staff to count so many coins. 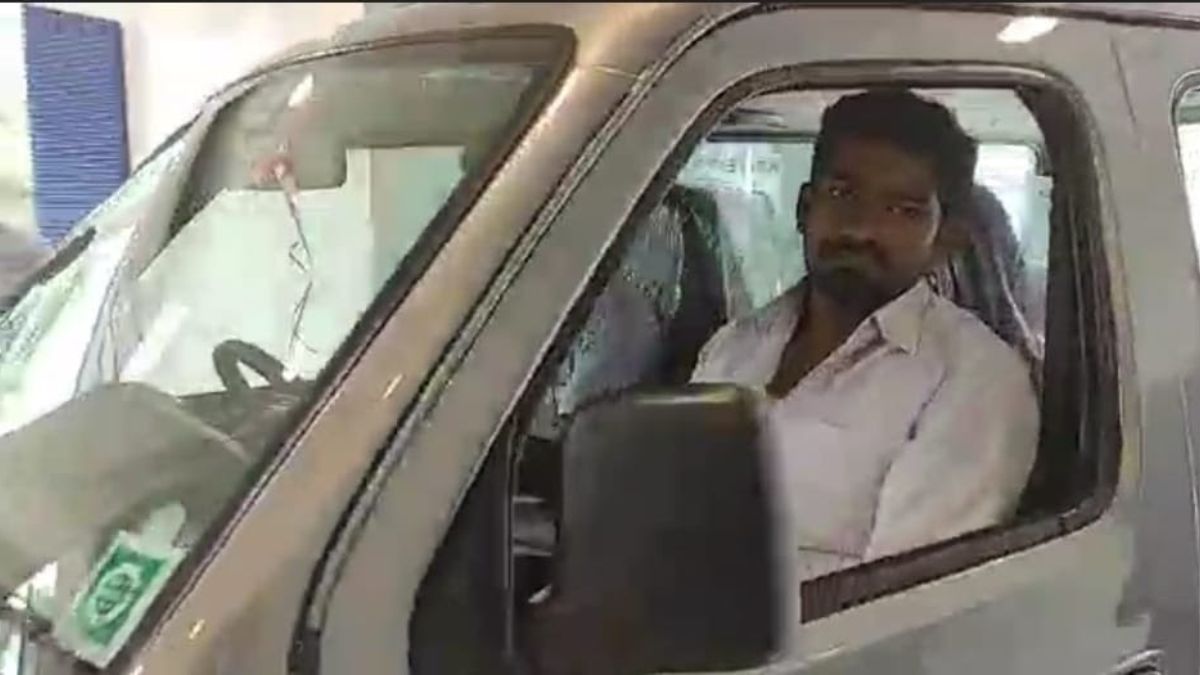 Vetrivel told the car showroom owner that he has seen many children playing with coins of ten rupees each. When he asks them why they do this, the answer is that the parents have given the play.

These are useless now, because no one takes them. Taking a lesson from this, Vetrivel started adding ten rupees each and when the amount became about six lakhs, he made up his mind to buy a car