AAP MP Raghav Chadha To Appear On Bigg Boss? After Seeing The Photo With Salman, Fans Are Curious!

Aam Aadmi Party MP and Delhi cabinet minister Raghav Chadha is very active on social media. Being a youth leader, Raghav is also an icon of youth across the country. At the same time, Raghav is also the choice of many people due to his smartness. In such a situation, the eyes of the youth are always on his social media activity. On Wednesday, he shared a picture with Bollywood actor Salman Khan from his Twitter account, about which various things are being talked about and different speculations are being made. 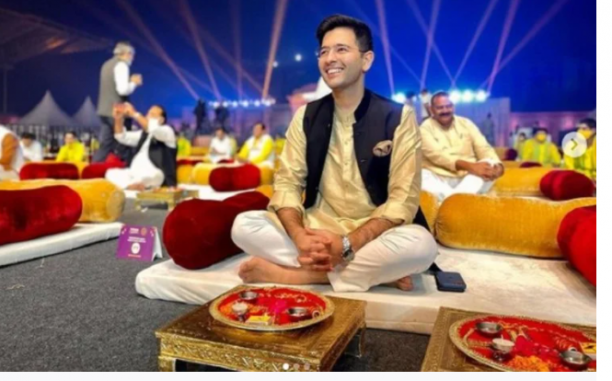 Sharing a casual photo of a meeting with Salman Khan, Raghav wrote on Twitter, “Ek meeting with Salman bhai”. It was too late to share the photo that people’s reactions started coming to the fore. Some people even started comparing Raghav and Salman. A user called Raghav cooler and fresher than Salman. At the same time, once wrote that you are not a hero Salman. 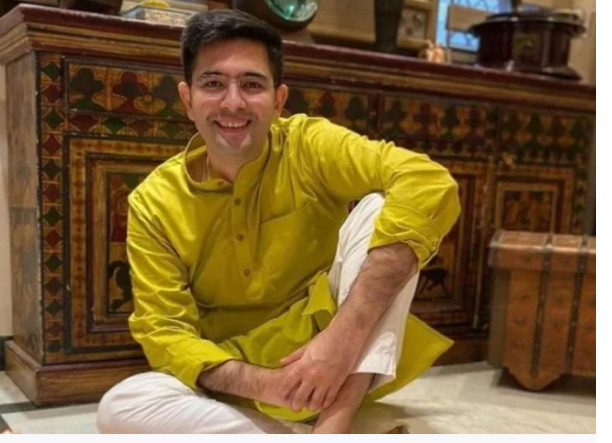 Another user jokingly wrote on behalf of the Aam Aadmi Party that if our government is formed in Punjab, then you will get a chance to take a selfie with Salman Khan for free. At the same time, seeing both of them together, one asked Raghav whether he is preparing to go to Bigg Boss house?

Let me tell you that these days Salman Khan is busy promoting his film ‘Antim: The Final Truth’. Along with Salman, his brother-in-law Aayush Sharma is also in this film. At the same time, Mahima Makwana is in his opposite. Mahima is making her Bollywood debut with this film as well.