Athiya Shetty Reacts To The News Of Marriage With KL Rahul, Know What The Actress Said!

Suniel Shetty’s beloved Athiya Shetty may be away from the film screen these days, but she remains in constant discussion about her relationship with cricketer KL Rahul. There has been constant discussion about the marriage of both of them for a long time. It has been said in many media reports that in the coming three months, Athiya Shetty will become the bride of KL Rahul. However, Athiya Shetty herself has reacted, putting a full stop to the news of her and KL Rahul’s marriage. Athiya Shetty, who recently made her Bollywood debut with Hero, shared a story on KL Rahul and the news of her marriage. 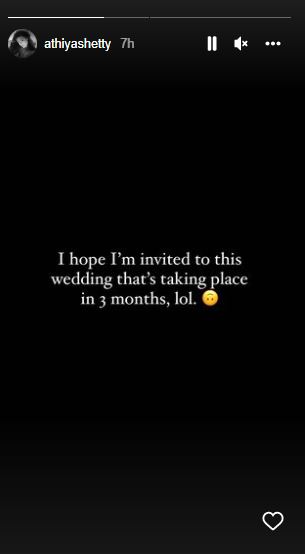 Athiya Shetty shared a post on her Insta story. In this post, Athiya wrote, ‘I am hoping that I am also invited to this wedding, which is going to happen after three months. Lol’. Before Athiya, Bollywood actor Suniel Shetty had also dismissed the news of daughter and KL Rahul’s marriage as just a rumour. Suniel Shetty said that at present there is no planning for their marriage. 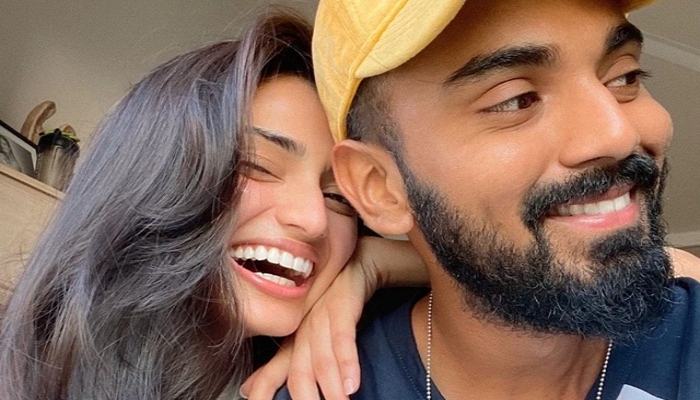