Ayushmann And Tahira’s Love Life Is Deteriorating After A Few Years Of Marriage? Read To Know!!

Bollywood’s famous couple Tahira Kashyap and Ayushmann Khurrana are one of the oldest couples of Bollywood. Both have completed 14 years of marriage. Both have supported each other a lot. In every happiness and every sorrow, both stand holding hands together. You will be surprised to know that Ayushmann proposed Tahira in class 12th and in the year 2008, both of them put their stamp of marriage on their love. There were many ups and downs in this marriage over time, but the love between the two remained intact. But it seems Tahira has become so busy with her work that she does not even remember her anniversary now and that is the reason that she committed the mistake of wishing her husband on their anniversary on wrong date. 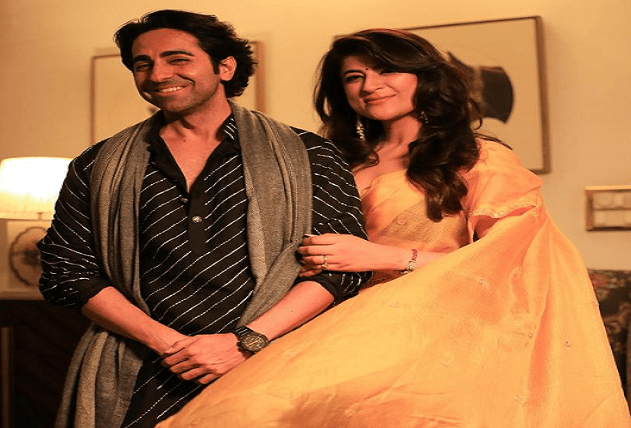 Let us tell you, Ayushmann and Tahira got married on November 1. In such a situation, Tahira hastily congratulated the wedding anniversary on October 31 itself, as well as shared a cute picture. After this Tahira’s friend told her about the mistake, then Tahira wrote a note apologizing to Ayushmann. Ayushmann Khurrana shared a picture of himself and Tahira from Paris 2022 and wrote, ‘Excuse! Today is Tahira’s anniversary’. Let us tell you that while sharing Tahira Kashyap’s apology, Ayushman wrote – ‘What should I say now Happy anniversary in advance.’ 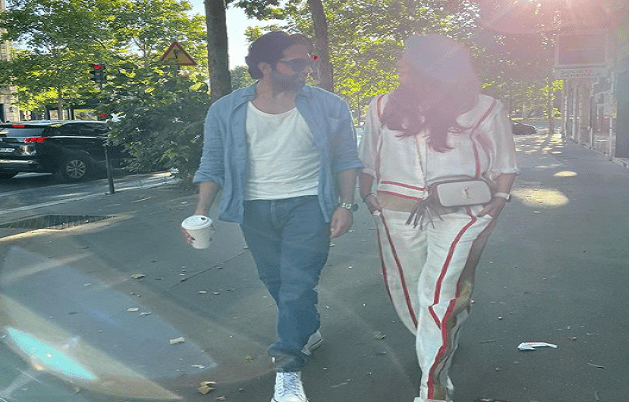 Tahira apologizes – ‘Those who doubted my goldfish memory, here’s the proof My best friend has reminded me that today is not our anniversary but it is tomorrow. I am not deleting the post right now because I have to wish tomorrow too. Sorry Ayushman’.