Bahubali Star Prabhas Is All Set To Resume Shooting For Radhe Shyam.

The Radha Krishna Kumar directorial started again in Hyderabad on Friday. In the ongoing start-to-finish schedule, the makers will shoot a song involving the film’s lead actors Prabhas and Pooja Hegde, and finish the patchwork. The industry buzz is that the release date for Radhe Shyam will be soon finalized by production house T-Series. 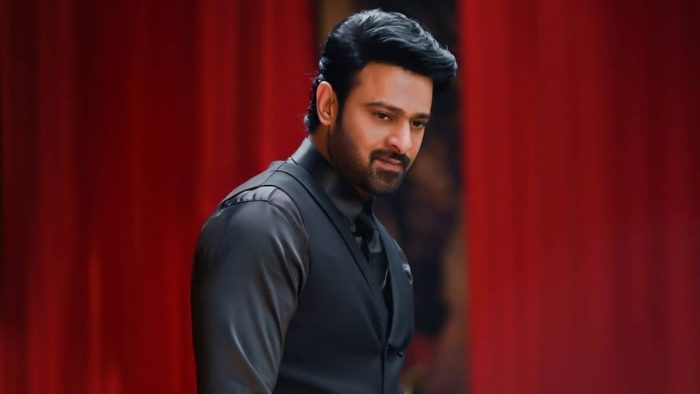 Radhe Shyam has been in the making for the past four years. Two corona-induced lockdowns affected the shooting of the film. Vamsi, Pramod, and Praseedha are bankrolling the project under UV Creations and Gopikrishna Movies banners in association with T-Series. 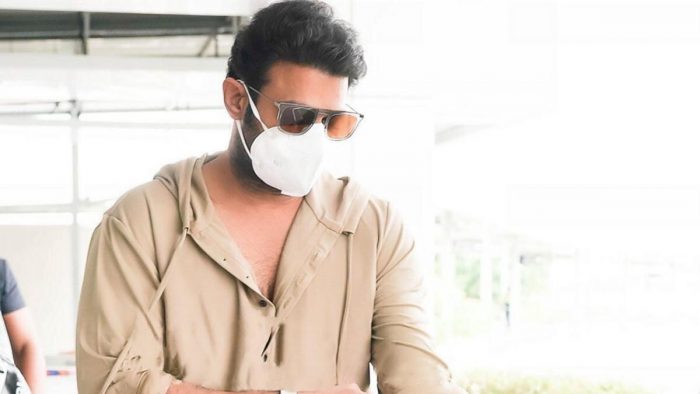 Prabhas starred in the title role in S. S. Rajamouli’s epic action film Baahubali: The Beginning in 2015. Later Prabhas reprised his role in its series, Baahubali 2: The Conclusion in 2017, which became the first Indian film ever to gross over ₹1,000 crores in all languages in just ten days, and is the second highest-grossing Indian film to date. He won the best actor Filmfare award.

Radhe Shyam is an upcoming Indian period romance film written and directed by Radha Krishna Kumar, starring Prabhas and Pooja Hegde. The film is shot concurrently in Telugu and Hindi Tamil languages. The film is produced by UV Creations and T-Series. Set in Europe of the 1970s, the film’s music is scored by Justin Prabhakaran with cinematography by Manoj Paramahamsa and editing by Kotagiri Venkateswara Rao.