We lost a gem of media. Danish Siddiqui was an Indian photojournalist in Mumbai. Siddiqui started his career as a television news correspondent; he switched to photojournalism and joined the international news agency Reuters as an intern in 2010. Siddiqui has since covered the Battle of Mosul, the April 2015 Nepal earthquake, the refugee crisis arising from the  Rohingya genocide, the 2021 Hong Kong protests, and 2020 Delhi riots and covid-19 pandemic among other stories in South Asia middle East and Europe.

This sad news came on Friday 16 July, he was killed in a crossfire while covering the war in Afghanistan. He received Pulitzer Prize in 2018 as a part of the photography staff of Reuters. he was on assignment in southern Afghanistan, Kandahar, he was attacked when he was riding along with the Afgan Special Force. In recent months he received a lot of criticism as well as praise for showing the growing Covid-19 wave that swept through India, killing thousands. 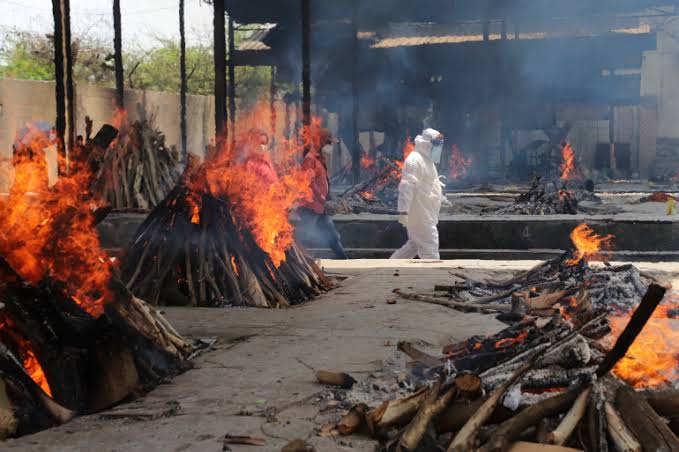 The Assignment was not without controversy as some in India expressed outrage over photos showing mass cremation of those who died from the disease. His friends and colleagues came forward and expressed their grief. Siddiqui once wrote ” 90% of the photography I have learned has come from experimentation in the field. What I enjoy most is capturing the human face of a breaking story I should for the common man who wants to see and feel a story from a place where we can’t present ourselves”. 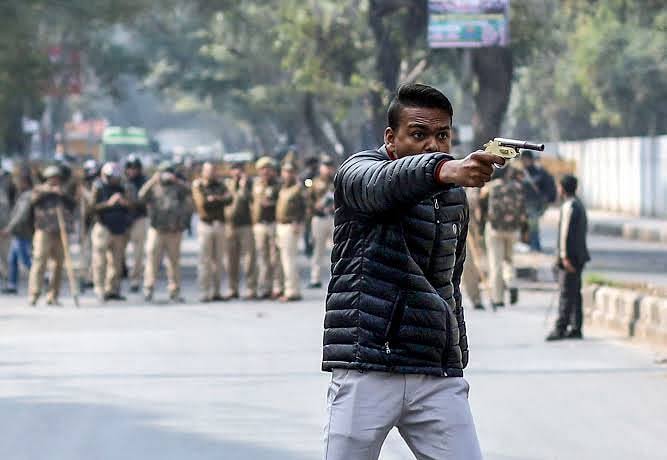 Reuters president Michael Friedenberg and editor-in-chief Alessandro Galloni gave a statement ” We are urgently seeking more information working with authorities in the region. Danish was an outstanding journalist, a devoted husband, and father, and a much-loved colleague.  Our thoughts are with the family at this terrible time”. According to a United Nation report this year 33 journalists were killed in Afghanistan between 208 and 2021, which is very alarming.

Danish’s loss will always be remembered in the media. And his legacy to bring the truth forward will be continued.