Only 4 months have passed since the murder of Punjabi singer Sidhu Moosewala. Meanwhile, now the news of a deadly attack on another singer has come to the fore. There has been a deadly attack on Singer Alphas. Famous rapper Honey Singh has given this information by sharing a photo on his Instagram. In this picture, Alfaaz is seen on the hospital bed. Alfaaz has a head injury. The injury marks are visible on his hand as well. 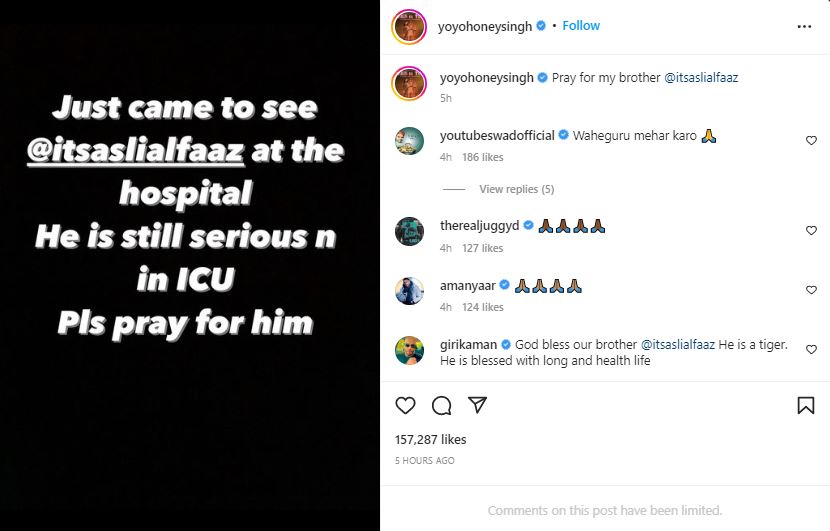 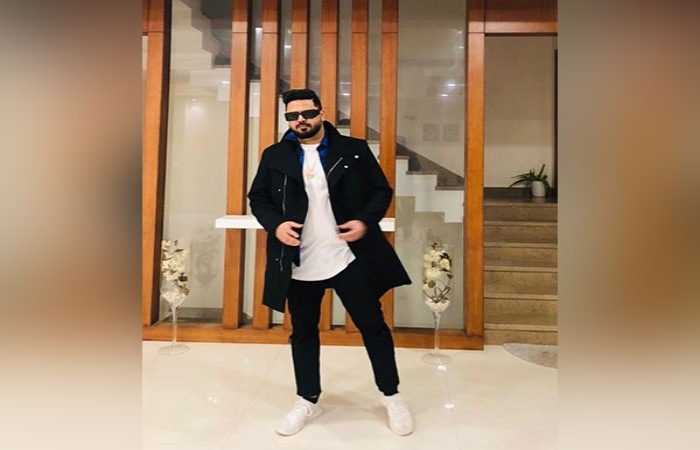 At the same time, according to a report, a statement has been issued by the team of Singer Alfaaz. It has been told that ‘Mohali Police has registered a case against Vicky, a resident of Raipur Rani. Vicky is accused of hitting Amanjot Singh Panwar aka Alfaaz with a tempo. There was a fight over money between the singer, the owner of the dhaba and the accused. A case has been registered against Vicky by the police under sections 279, 337, 338 of IPC. 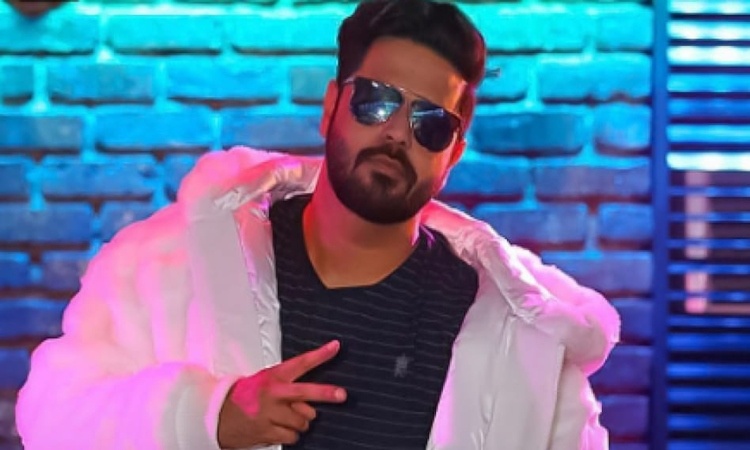 He gained a lot of popularity in the year 2011 with the Punjabi song haye mera Dil. He made his singing debut with this song. This song proved to be a super hit. Alfaaz’s real name is Ananjot Singh Pannu. Apart from this, he sang the song Birthday Bash in Bollywood. Alfaaz was seen in films in the year 2013. His first film was Jatt Airways. Apart from this, he is also an actor, model, writer.