Emraan Hashmi Will Soon Be Seen In Action With Salman Khan, Shooting Of Tiger 3 About To Begin!

Bollywood’s Sultan Salman Khan’s most awaited film Tiger 3 is in the pre-production stage these days. Now reports are coming that Salman Khan and Emraan Hashmi to shoot for an action sequence can resume the shooting of the film in this week. This action sequence of Salman and Emraan will be shot under the direction of some international action directors. According to a report in ETimes, a source revealed that Salman Khan and Emraan Hashmi are going to shoot for an action sequence at the SRPF Ground. These action sequences will be shot as per the direction of International Action Directors. The same report claimed that Bollywood actor Shah Rukh Khan will wrap up the shooting of his portion in the film in February itself, as was already scheduled.

Recently, Emraan Hashmi shared a mirror selfie on his Instagram, in which he is seen wearing a white color t-shirt. Earlier, he shared a picture during his training, in which he is seen with his trainers. Based on the report, Emraan can be seen in the role of Tiger of Pakistan in this film. In this action film, tremendous action can be seen between Salman and Emraan. Salman Khan is playing the role of a RAW agent in the film. 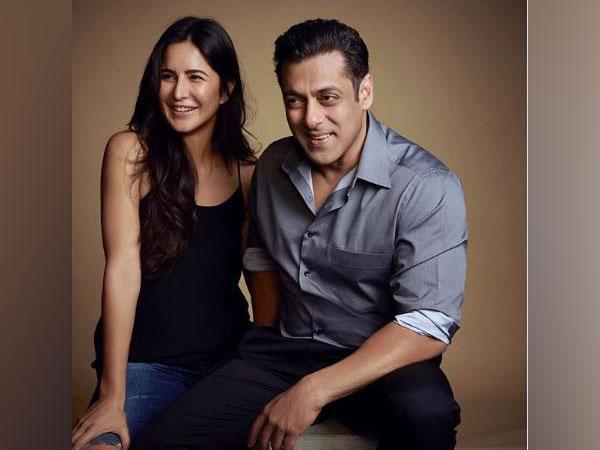 Last year, Salman Khan and actress Katrina Kaif shot Tiger 3 scenes in spectacular locations like Turkey, Russia and Austria during the shooting of their international schedule. Let us tell you that Ek Tha Tiger, the first film of the Tiger franchise made under the banner of Yash Raj Films, was produced by Aditya Chopra. 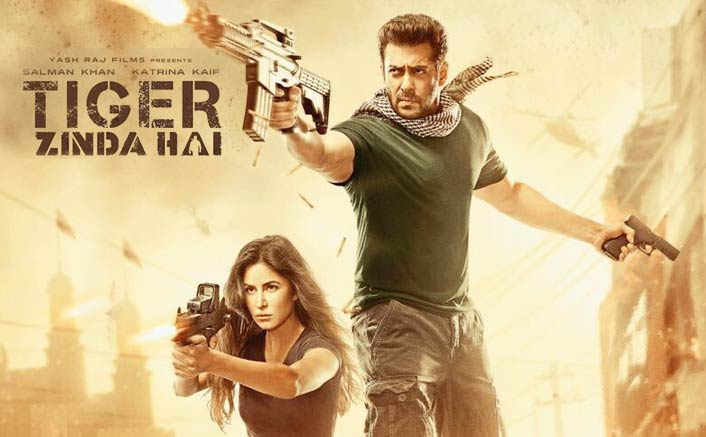