Hema Malini Celebrates Her 74th Birthday With Dharmendra; Says, ‘Lovely To Be With My Dharam Ji!’

On Sunday, Hema Malini turned 74. Dharmendra, her husband, was present for her special day. The celebrity couple also posed for photos, which Hema shared with her fans on social media.

Hema is seen in the photos looking stunning in a pink saree with gold accessories. As Dharmendra posed with her, she wore sindoor and smiled brightly. Dharmendra also hold her close in one of the photos, while the two candidly laughed in another. 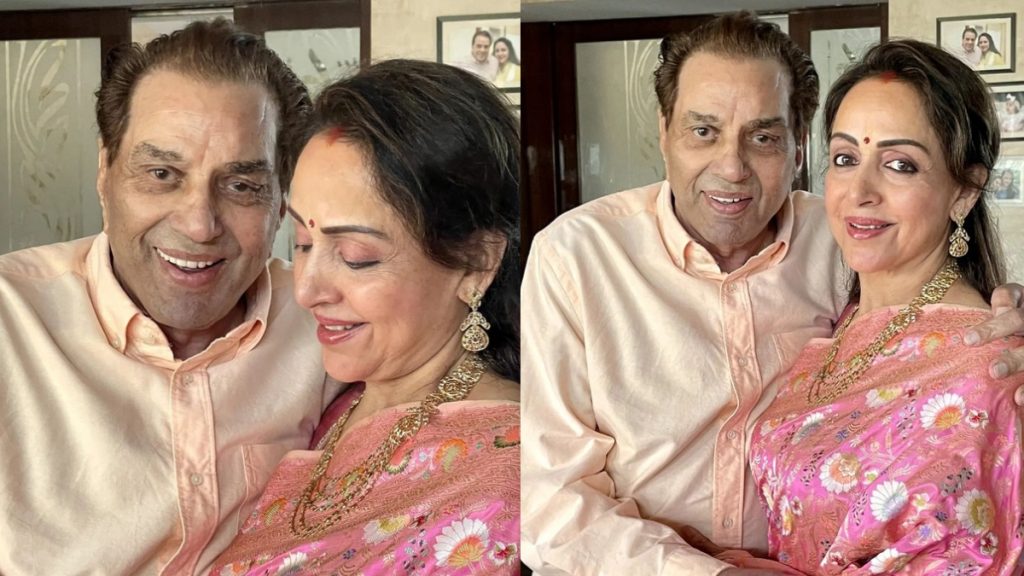 Hema captioned the photo, “Always lovely to be with my Dharam Ji on my birthday.” She also tagged him and included hashtags such as ‘birthday’ and ‘celebration.’ In response, Esha Deol commented with a kissing-face emoji followed by an evil eye symbol. Meanwhile, fans have sent their best wishes to the actor.

In this post one fan wrote, “Happy birthday Mam, so good to see you with Dharam Sir, may God bless you both always,”. “I wish you a very happy birthday.” You’re incredible, and you both looked fantastic on the big screen!” added another nostalgic supporter “The most legendary and lovely couple,” someone else said. 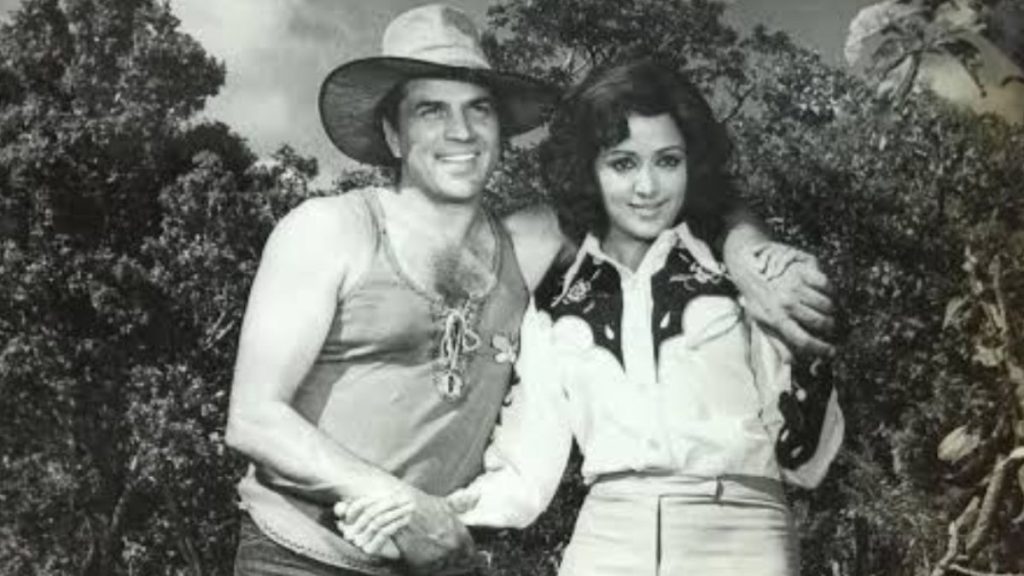 Hema and Dharmendra have appeared in films such as Sholay, Seeta Aur Geeta, Kinara, The Burning Train, and many others. In 1980, they married. They have two daughters, Esha Deol and Ahana Deol.

Earlier in the day, Esha shared previously unseen photos of herself with Hema on her special day. The mother-daughter duo was photographed sitting on a couch, with Esha planting a kiss on her mother’s head. Hema appeared without makeup and smiled at the camera. Esha also gave her mother a hug in one of the photos, which appeared to be taken at their home.