Honey Singh’s Wife Revealed A Shocking Statement Says, “She Was Once Locked Inside The Room For 18 Hours Without Food,” Check Full Story To Know

A case of domestic violence has been filed against rapper Yo Yo Honey Singh by his wife Shalini Talwar in Delhi on Tuesday, August 3, according to news reports. Talwar filed her case before the Tis Hazari Court before a magistrate, reported India Today, ANI, and other publications.

She stated in her plea that Honey Singh “showed no shame in attacking, manhandling, cheating and causing irreparable harm to the woman he was supposed to cherish and protect. The applicant, on the other hand, brought back Honey Singh from the abyss into the light.” 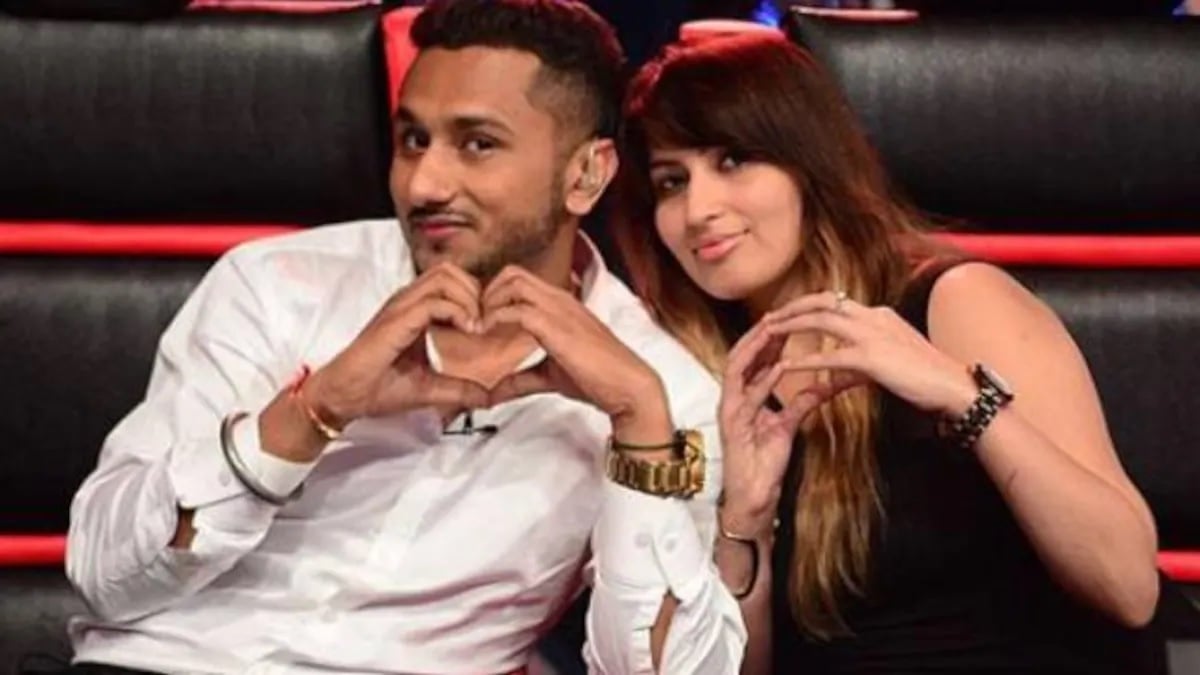 Shalini has demanded compensation of Rs 20 crore from him and asked the court to direct him to pay Rs 5 lakh per month for a fully furnished house in a reputed part of Delhi. She has also asked that her stridhan and dowry articles be returned to her.

She alleged that on one occasion, she was locked inside her room without food for more than 18 hours. She also alleged that she was forced to quit her job. “The respondent broke her as an individual, mentally and emotionally. The applicant, due to the continuous cruelty imposed on her, almost started identifying herself as a farm animal, shepherded from here to there while being treated cruelly,” her plea alleged. 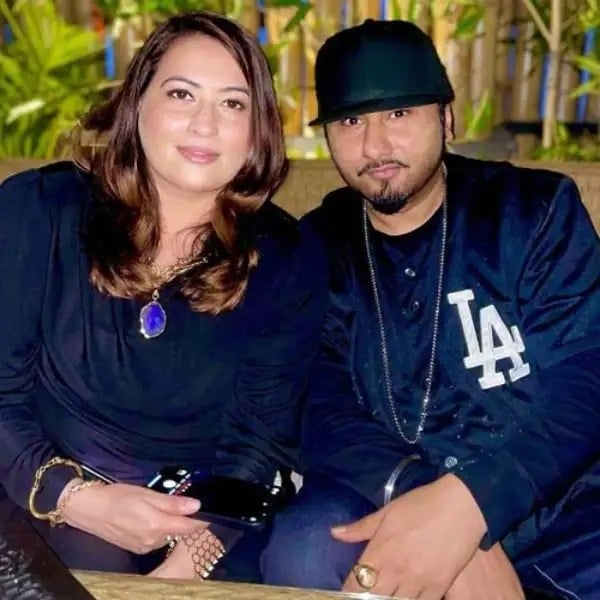 In April, Shalini Talwar claimed she got Covid-19 and her oxygen levels depleted. She asked her husband for help, who allegedly did not answer her calls and was instead “sharing covid help messages” on his social media. Her plea claimed that she had to herself get admitted to a hospital in Noida after her husband refused to help her. 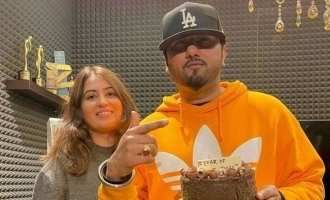 Talwar lays out a pattern of violence, intimidation, and verbal abuse she says she was subjected to over the years, not just by Singh, but also by his parents. In spite of this, Talwar says that she cared for Singh when he suffered a mental health breakdown over 2014-15.

It was in 2014 that Honey Singh introduced his wife to the audience in an episode of the reality show India’s Rawstar. Many were shocked that he got married before starring in mega projects of Bollywood.