Recently, Sourabh Raaj Jain got eliminated from Khatron Ke Khiladi 11. The elimination of this powerhouse of talent led to Twitter trends supporting him. His fans got into a war with fan clubs of other contestants on the show. Sourabh’s admirers got really angry with his eviction and called the same as ‘unfair.’

What Led To Sourabh’s Unfair Elimination?

Arjun Bijlani was the one who failed to save himself from the elimination stunt but he had the power to send someone else in the stunt in place of him because he had ‘K Medal.’ Using the power of this medal to save himself, Arjun decided to send Sourabh. Unfortunately, Sourabh lost the stunt and got evicted from the show. 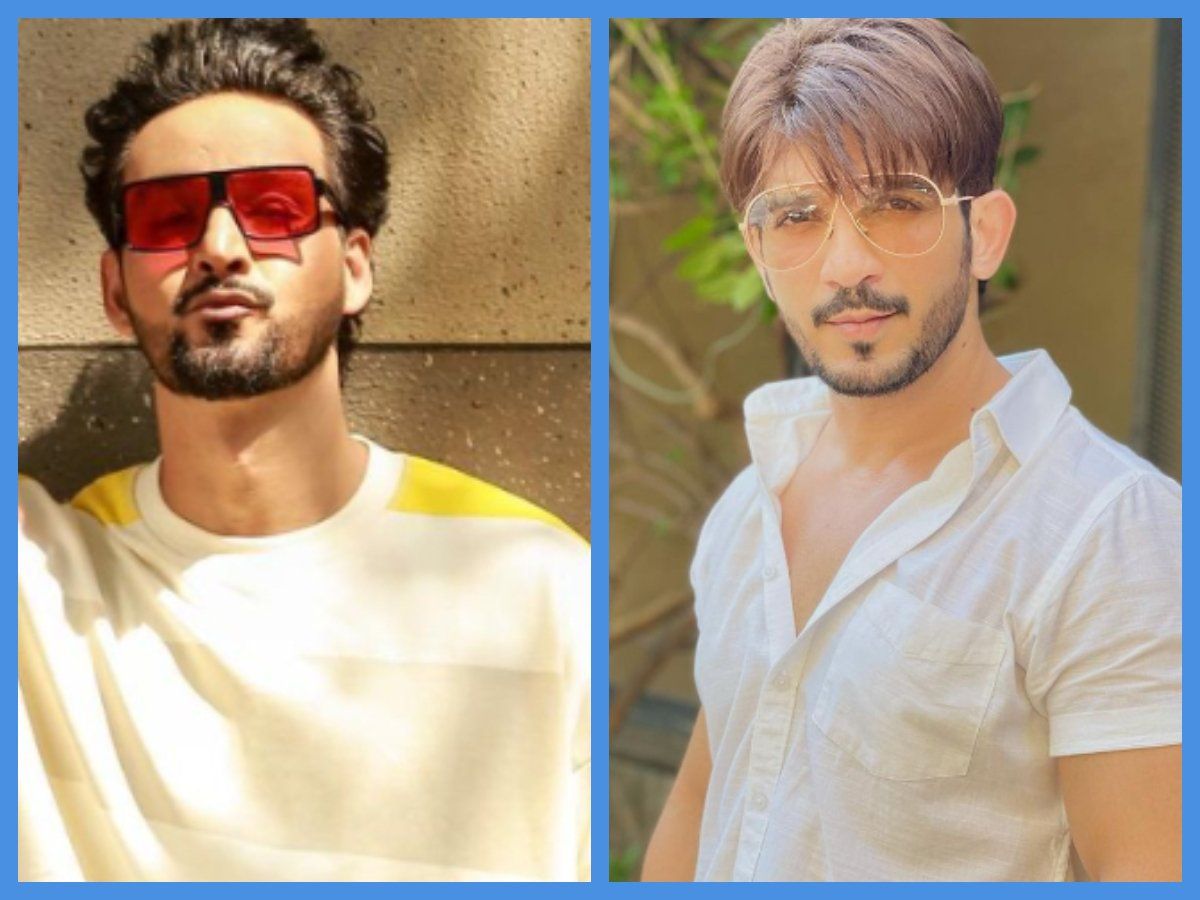 Why Divyanka Got Brutally Trolled For Sourabh’s Elimination?

The Mahabharat actor’s elimination from the show created quite a chaos on social media. Afterward, Soarabh’s lovers didn’t just target Arjun Bijlani but they also unleashed their fury on Divyanka Tripathi because in the episode she was seen showing support to Arjun’s decision of sending Sourabh in elimination task.

After being called names for the same, Divyanka tried to justify herself. One of the trolls called Divyanka ‘Cunningly smart.’ On this, Divyanka went on to explain her side of the story and said that her comment was edited on the show.

She tweeted, “My dear, I shouldn’t explain but since I’m so fond of @saurabhraajjain I will. I was sarcastic…I said many things before and after like he’s a vegetarian which wasn’t shown (for broadcasting rules may be, which is justified). There’s more to what you see on TV (sic).”

Eliminated contestant for which Divyanka was facing the trolls had replied Divyanka and tweeted, “Hey @Divyanka_T you were so kind to me throughout, I still remember your sweet messages post Wht happened..feelings are mutual (sic).” 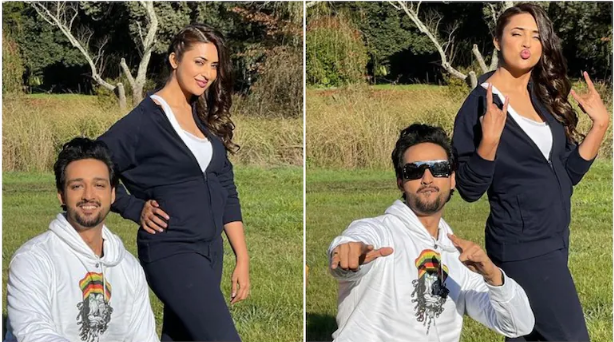 Divyanka showing her concern towards Sourabh’s elimination from KKK11 tweeted, Sourabh you are a pure soul and a rare find. There was so much more to you to offer in KKK. Eliminated too soon but won million hearts (sic).”

Divyanka enjoys an enormous fan following on social media. Her fans didn’t leave her alone, they started the trend on Twitter with the name, We Love You Divyanka. Later, Divyanka reacted to the trend and tweeted, “Trending thanks to such loving people who I haven’t met but blessed to have in my life. #WeLoveYouDivyanka #DivyankaLovesYou (sic).”

Before this, Divyanka was in the news for her turning down the offer of playing the lead in Bade Ache Lagte Hain 2.0. She refused to take up Ekta Kapoor’s show as she could not identify with the character.