Last week, in the Bigg Boss 15 house we witnessed the elimination of Afsana Khan. The Punjabi singer tried to harm herself with a knife post which makers decided to evict her.

Now, according to the latest reports, in the coming days, viewers will see some wildcard entries in the show. Afsana Khan’s name has also come up in the list of wildcards. In fact, if new developments are to be believed, the singer has met the makers of Bigg Boss and the channel head. It seems there is an 80 percent chance that the singer will be seen in the house again.

The news was also shared on the singer’s Instagram handle but it is not yet confirmed that Afsana Khan will make a comeback to the show. Her exit from the show had kept many including Rajiv Adatia upset, as the latter was seen in tears when she left the show. Fans loved the singer’s bond with Umar Riaz and Rajiv Adatia. 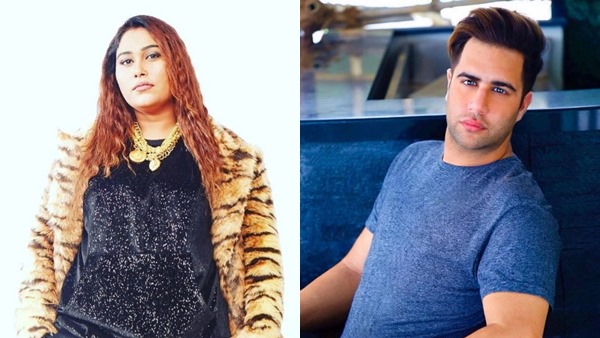 It was claimed that the singer needed medical help after she came out of the house. But now she looks to be in great shape. Her new song Barbaad with Raftaar has received a lot of love from her fans.

Following the singer’s breakdown, she garnered support from Himanshi Khurana and Rashami Desai on social media. The celebrities stated that people who have trolled her should never speak over the topic of mental health. 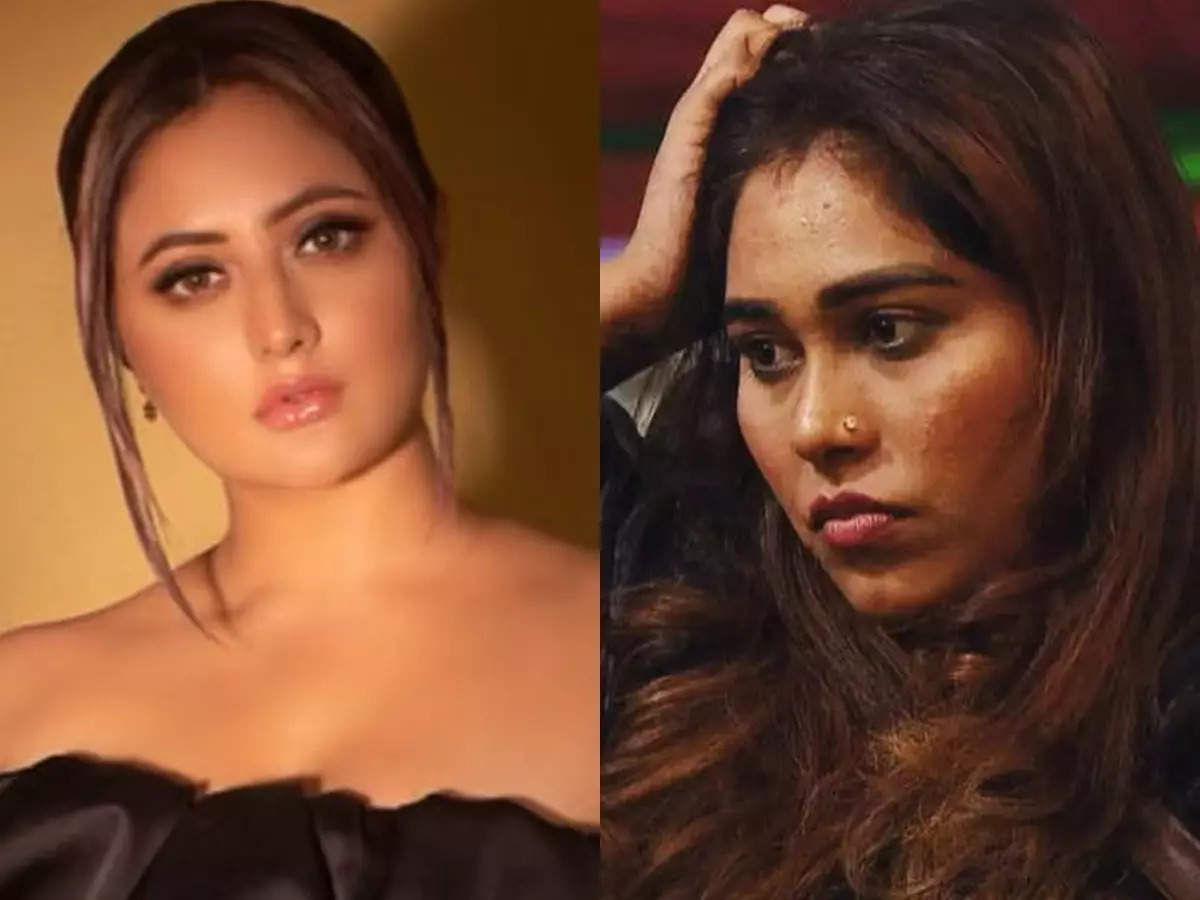 After Afsana’s exit, the show saw Raqesh Bapat and Shamita Shetty leaving the house too. While Shamita needs physiotherapy for a few days and will return to the show till Weekend Ka Vaar, Raqesh left the show due to a serious medical issue.

Apart from Afsana, Donal Bisht and Vidhi Pandya are also being kept in quarantine as the makers of the show are planning to bring them back as well.