John Abraham Pushed His Fan Down And Didn’t Get Him Up, Netizens Says, “He Lost Respect”

John Abraham is a Bollywood actor who is very much liked by the people for his different acting skills in films. From comedy to patriotic films, John entertained his audience a lot. Though the actor has been away from the big screen for some time now, the love of his fans has not diminished for him. John, who has proved his mettle in films, also gets a lot of praise for his fitness. Whenever someone talks to John, he treats him with great respect. 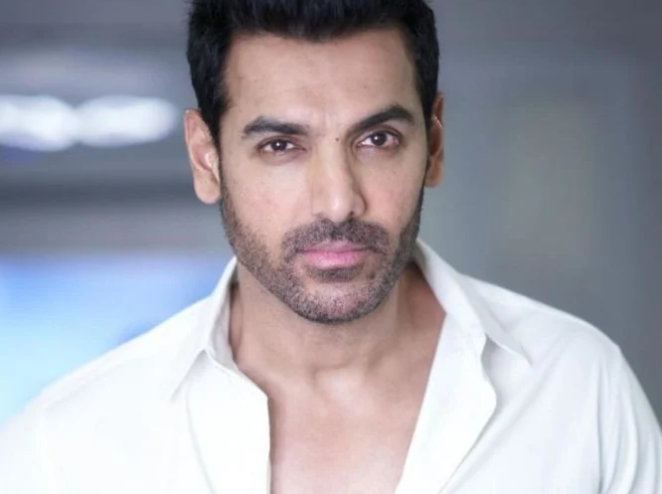 John Misbehaved with a fan

But there was a time when John was often seen misbehaving with the fans who came to take selfies. An old video of John Abraham is becoming very viral on social media. In this video, John is seen misbehaving with one of his fans. Everyone was shocked to see the video and people are expressing their displeasure over this behavior of John on social media.

In this video going viral, a fan comes to John to take a selfie happily. But John pushes his fan down. The blow to that fan was so strong due to which he fell straight on the ground. After which, John looks at him but does not pick him up. This behavior of John towards the fan did not like the people at all. After which people told him a lot on social media. 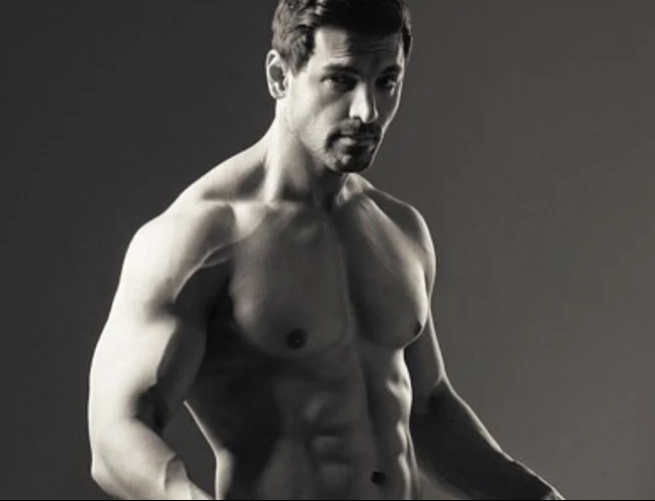 After watching this video of John Abraham, different types of reactions of people are coming out on social media. One user wrote while commenting, ‘Don’t give them so much, the real heroes are our farmers, take a selfie with them’. Another user wrote, ‘John lost his fans after this video, I thought he was one of the best actors in Bollywood’. Another user wrote, ‘I used to like him till I saw his bad behavior’.

This is not the first time that John has been seen pushing a fan who came to take a selfie. Even before this, John had hit a fan hard on the head. Earlier, John, who reached a stadium, had pushed a fan. Apart from this, John also pushed a fan to the side at the airport. Not only the boys but one of his girl fans were also pushed by John who was going to sit in the car.

This old video of John is becoming very viral on social media. More than 1 million people have watched this video so far. Everyone is criticizing John’s behavior. Talking about the actor’s work front, he was last seen in Mumbai Saga and Attack. Ek Villain 2 is his upcoming film.