Jubin Nautiyal Got Secretly Married To Nikita Dutta In An Intimate Wedding? See The Pictures Inside!!! 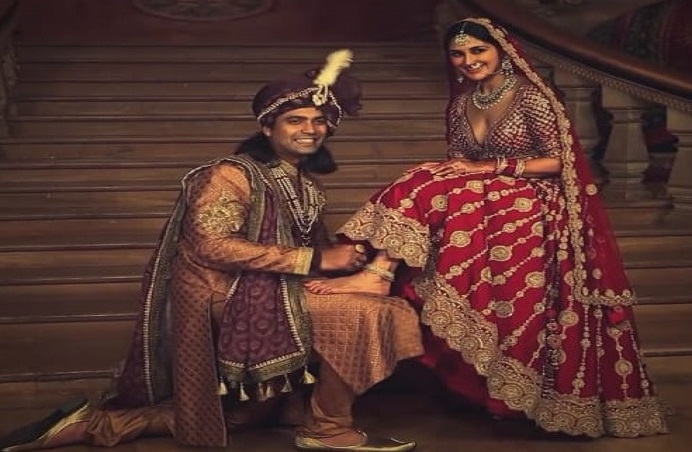 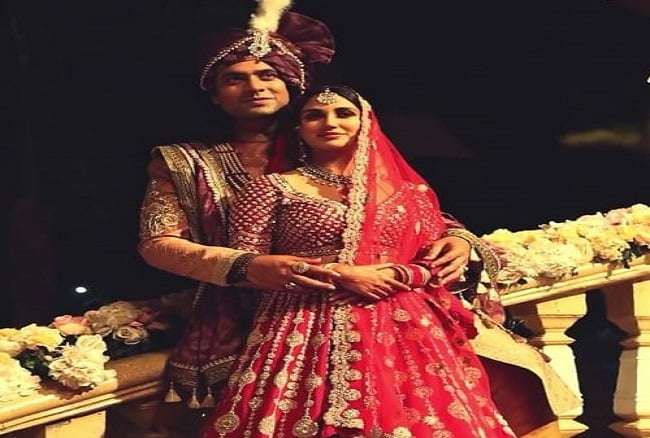 Talking about Jubin Nautiyal’s workfront, he doesn’t need any introduction in music industry now, he owns a long list of famous songs that can make your mind refresh within seconds. His last song “dil galti kar baitha hai” and “chandni raat mai” were a major hit. Earlier, there were reports of Jubin Nautiyal dating Nikita Dutta. As they were spotted together in a cafe in Mumbai and were seen coming together outside the cafe and Jubin was seen hiding his face from the cameras. Since these pictures from the cafe went viral, their fans started speculating about their relationship, however, no official statement is made by any of them.